Don’t Let Schools Discriminate Against Pagans And Others

The UK government is poised to implement new policies that would mean faith schools have greater powers to discriminate against children based on their family’s religion, or lack thereof. This is bad news for Pagans. 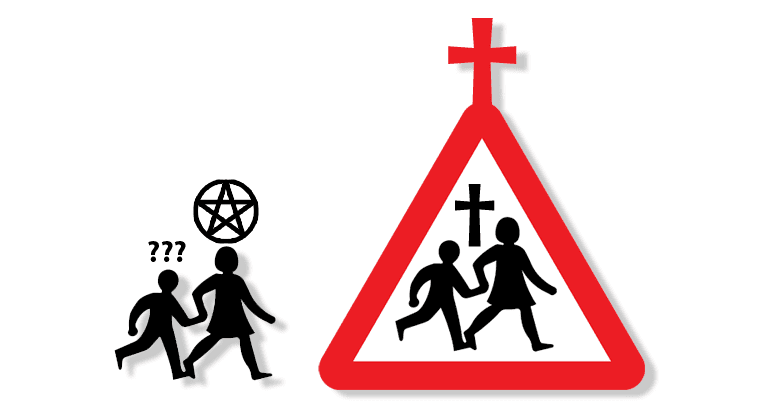 One thing that my US friends are often surprised to learn is that the UK has state-funded faith schools.

That’s right, it’s really common in the UK for schools that everyone pays for through their taxes to have a religious ethos, and to educate the children according to that ethos. In fact, about one-third of state schools in the UK are faith schools, the vast majority of which are Christian. I even went to a state Catholic school myself.

As you can imagine this causes a number of problems, particularly as the UK grows less religious and more religiously-diverse. One issue is that most types of faith schools can discriminate against children on the basis of religion. They can prioritise children from families who share the faith of the school over children whose families do not.

Up to now, the power of schools to do this has been limited somewhat. Since 2010, new faith schools in England and Wales have had a 50% limit on the number of places they can allocate based on faith. In other words, 50% of places must be equally open to all pupils regardless of their religious background. While not perfect, the cap is the only tangible action the government has taken to tackle to discrimination and segregation wrought by faith schools.

But this could be about to change. The government is considering scrapping the cap, leading to schools that would be 100% religiously-selective.

Why would the government be proposing something so ridiculously unfair?

Basically, they’re under pressure from the Catholic Church.

The Catholic Church wants to open a whole new wave of schools throughout England and Wales. The government would like this; they need new schools open as the UK population grows. But the Church is refusing to open any schools until the government says that these schools are allowed to pick 100% of their pupils from Catholic families. The Church is making all kinds of excuses as to why it can’t open these new schools, none of which hold water. Other religious groups have also expressed their support for these proposals, even though the majority of people, even Catholics, want to keep the cap.

So now the 50% cap, the last protection that Pagans and other people of minority faiths and no faith had against discrimination at school, looks seriously under threat.

Hang on…why would Pagans send their children to a faith school in the first place?

Much of the time they don’t have a lot of choice. It’s often the case that that the closest school, or indeed the only school in reasonable travelling distance, is a faith school. Or it might be the case that the faith school happens to get the best ratings, and Pagan parents (like any other parents) just want the best education for their child and are willing to grudgingly accept that their child will have a Christian schooling in order to get that education. Or it could be that the child’s friends go to that school. Or that a family member works at the school. There’s a whole range of reasons, none of which are to do with the religious character of the school.

So what can people do about this?

At this stage, it’s imperative that Pagans, and anyone else who opposes these plans, make their voices heard and let the government know why they want to keep the 50% cap. Here’s some of the things you can do: 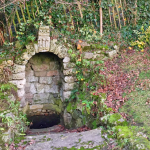 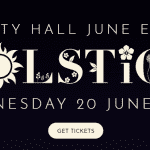 January 26, 2018 Cambridge University To Celebrate Solstice. Let's Celebrate With Them.
Recent Comments
0 | Leave a Comment
Browse Our Archives
get the latest updates from
Pagan Tama
and the Patheos
Pagan
Channel
POPULAR AT PATHEOS Pagan
1