Proposed reforms may make Pagan weddings possible in England & Wales
Pagan Federation Blog
“We have had to opt for a civil service either at a registrar’s office or licensed building as well as a handfasting ceremony if we wish for a marriage to be legally recognised. This paper and its recommendations on changes to the law has the potential to change that.”

How Black diviners in the fashion industry balance creativity and magic
i-D
Whether training to be a priestess or tending to “witch duties”, Porsche Little, Bria Scott and Akua Shabaka share the importance of their spiritual practice in everyday life…

Two real-life witches tell all
On Milwaukee
In this podcast, Julie interviews Molly, who was in a coven for 8 years, and Renee – aka Luna, the witchiest of the witches.

Autumn Equinox 2020: the science behind the changing seasons
The Telegraph
When does autumn begin, and what happens during the equinox?…

Kyoto shrine revives Shinto-Buddhist rite after 550-year hiatus
The Japan Times
A well-known shrine in Kyoto held a Shinto and Buddhist rite originating in the 10th century after a 550-year hiatus on Friday, as part of its efforts to revive ancient rituals…

What the pocket monsters of Pokémon can teach us about Japan’s Shinto faith
ABC News
For Japanese players, raised with a knowledge of Shinto — the country’s oldest and largest faith — the Pokémon universe is more than a cartoon fantasy.

‘Witchcraft panic’ grips France as police link horse mutilations to ‘satanic cult rituals’
Daily Express
A growing number of gruesome horse murders in France has sparked a panic over potential witchcraft rituals, as police investigate whether ‘satanic cults’ could be behind the spate of mutilations…

Brazil: Jair Bolsonaro removes a painting of Afro-Brazilian deities from presidential offices
The Art Newspaper
The Brazilian president allegedly requested the removal of Os Orixás by the artist Djanira da Motta e Silva at the behest of his wife, an Evangelical Christian…

Ancient Greek ruins of Mycenae saved from raging wildfire
CGTN
The ancient ruins at Mycenae, some of the most important in Greece, have been saved from wildfire that has ravaged the surrounding land, according to officials…

Mexico: Santa Muerte Worshipers Confronted by a Christian Preacher
The Wild Hunt
Phillip Blair, an evangelical Christian preacher, and leader of the Torch of Christ Ministries, came to preach at a famous shrine dedicated to Santa Muerte…

Ghana: ‘We won’t close down “witch” camps’ – Gender Minister
Ghana Web
The Minister of Gender, Child and Social Protection, Mrs Cynthia Morrison, has said her Ministry has taken a second look at closing down witch camps in the northern part of the country, as they serve as a safe haven for people, mostly old women who are alleged to be ‘witches’…

Ghana: Another alleged ‘witch’ butchered
Modern Ghana
A 60-year-old alleged ‘witch’ has been attacked and butchered by residents in Sumpini near Busunu in the West Gonja municipality of the Savannah Region…

Malawi: Man stoned to death over ‘witchcraft’ allegations
Malawi 24
An irate mob in Dedza on Tuesday stoned to death a man, accusing him of ‘bewitching’ another a man who died in South Africa in August… 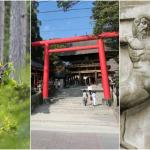 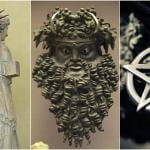 September 13, 2020 Pagan & Shinto News: Archaeologists Re-erect Structures At Sanctuary Of Hecate In Turkey
Recent Comments
0 | Leave a Comment
Browse Our Archives
get the latest from
Pagan Tama
Sign up for our newsletter
POPULAR AT PATHEOS Pagan
1 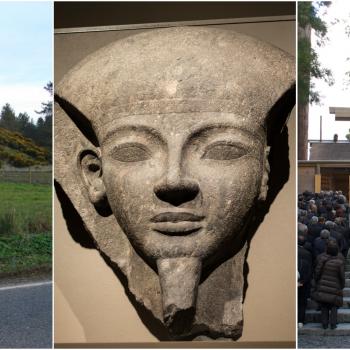 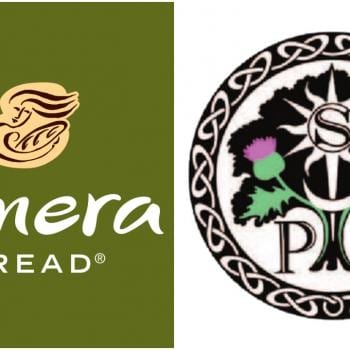 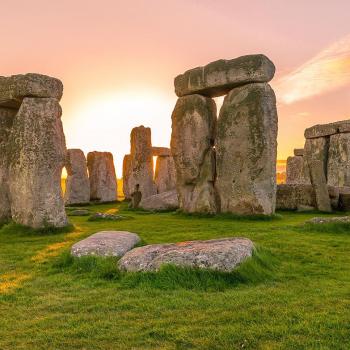