Many Pagans are solitary practitioners, either by choice or by necessity. But most traditional activities for Beltane are designed for either large groups or for couples (and straight couples at that). In 2014 and 2015 I wrote a series of rituals for those working alone on the Wheel of the Year. Every year they’re near the top of the list of most popular posts – especially the Beltane ritual.

Here are eight things you can do to celebrate Beltane.

Ostara is the beginning of Spring, but even here in Texas it doesn’t really feel like Spring till closer to Beltane. Now the wildflowers are in bloom, and a walk outside is a stark reminder that there are two colors in my yard: green and brown. Maybe yours is the same. 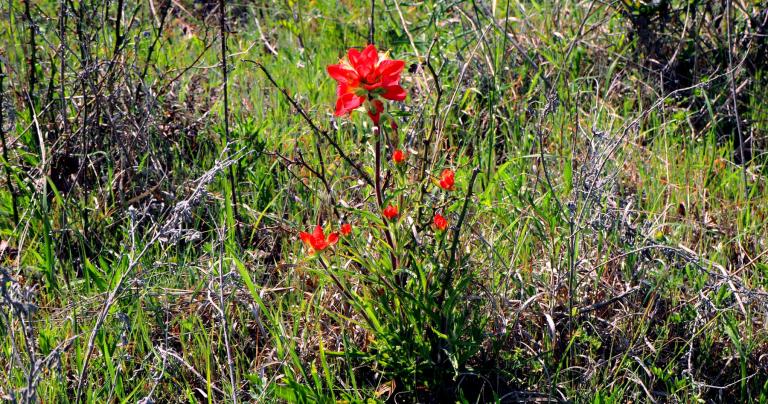 Put some color in your yard – plant flowers! You can start from seeds, though starting from plants is faster and more reliable. Some flowers are annuals, but others are perennials – plant them once and you’ll have them for years to come.

Don’t have a yard? Most flowers grow well in pots, especially in sunny places like kitchen windows.

Have you managed to kill every plant you’ve ever tried to grow? Does your cat think flowers make nice appetizers? Or are you just not up for planting? Then go buy some fresh cut flowers.

Most grocery stores carry them, at least around here. For a few dollars you can brighten up your house and make it look like Beltane, even if your local weather is decidedly Winterish.

Cut flowers can last for up to two weeks if you keep them in water. And then when their time has obviously come, there are still more things you can do with them rather than throwing them in the trash.

3. Introduce yourself to the local land spirits

How well do you know your local land spirits? Perhaps more importantly, how well do they know you? Have you given them any indication you’re anything more than yet another clueless human who’s going to trash the place and then move on?

Remember than in the Indo-European languages “host” and “guest” share the same root word (*ghosti). The land spirits were there long before you – you are a guest in their home. But as someone who wields the of power of human culture and technology, you also have obligations as a host. That makes for a complicated relationship – be especially polite.

Go outside and introduce yourself. Don’t go emptyhanded – take something to offer. Clean water is almost always an acceptable offering, especially for land spirits.

After you introduce yourself, listen. You may encounter one spirit, or several, or many. Where I live, the land has (is) one spirit. The trees are all individual spirits. And the rosemary bush is the strongest of all. 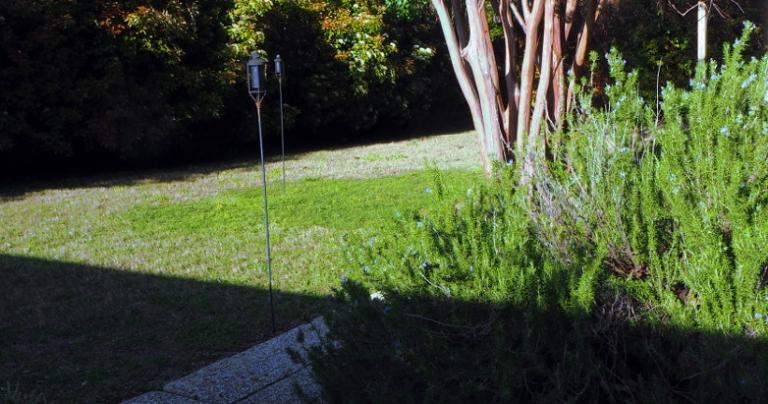 Or you may encounter none, particularly if you’re new to the place, or if your conduct toward the land has been less than hospitable in the past. Talk is cheap – show that you really mean all those pretty Nature-centered ideas.

But a relationship starts with saying hello.

4. Leave a gift for the Fair Folk

According to Morgan Daimler (my go-to person for all things Fae) “the fairies were thought to be especially active and powerful on Beltane.” That means it’s a good time to leave gifts for them, to make sure you stay on their good side and avoid important items disappearing with no explanation. Cream and whiskey are traditional offerings, and food offerings are usually well-received.

Traditionally they’ve valued their privacy – the stories of our ancestors warn against getting involved in their affairs. But I’m seeing more and more interactions of the Fair Folk with the ordinary world, and it appears we have common interests where cooperation is warranted.

Regardless, you could do far worse than to demonstrate you’re willing to be a good neighbor to the Good Neighbors.

5. Read the story of the Coming of the Tuatha De Danann

It was on the first day of Beltaine, that is called now May Day, the Tuatha De Danann came, and it was to the north-west of Connacht they landed. But the Firbolgs, the Men of the Bag, that were in Ireland before them, and that had come from the South, saw nothing but a mist, and it lying on the hills.

from Gods and Fighting Men

Are you a book lover? An avid reader? Looking for something a little less physical for this Beltane? This is the anniversary of the coming of the Tuatha De Danann to Ireland, which makes Beltane the perfect time to read (or re-read) this story.

I quoted from the 1904 translation by Lady Augusta Gregory on the Sacred Texts website, but this version from the Celtic Literature Collective is also good. Morgan Daimler has a translation of part of the story and some commentary on the Four Treasures of the Tuatha De Danann on her blog.

Beltane is 180 degrees opposite Samhain on the Wheel of the Year. Both are times when the Veil Between the Worlds is at its thinnest (even though many of us think the Veil is shredded) and thus it’s easier to hear from the Otherworld. That makes divination easier than normal.

So break out your Tarot cards, runes, or other divination tool. Ask a question for yourself, your family, or your community. And then see what you can see. 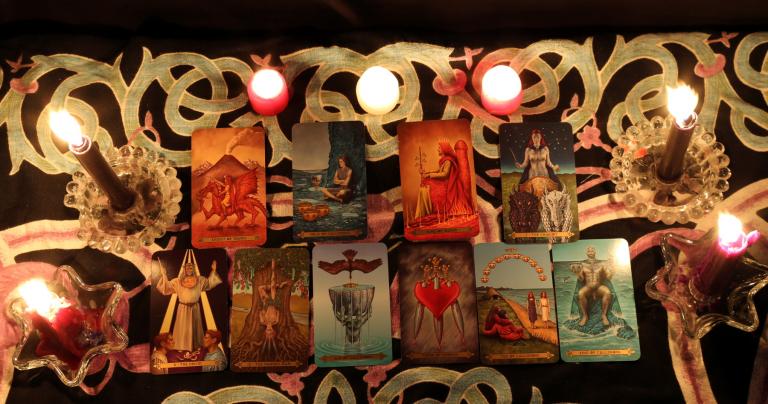 Remember that divination can’t make decisions for you. It shows you what’s coming – you have to decide if that’s a good thing or not. Divination is like turning on your headlights when you’re driving at night – it shows you what’s in the road before you run into it.

Also remember that divination shows what will be, not what must be. If you don’t like what you see, it’s up to you to make the changes necessary to create a more favorable outcome.

If you can’t read for yourself (some diviners can, others can’t) then contact a professional diviner (and expect to pay them for their services). Or contact a friend who does divination and trade readings with them.

Beltane is a Fire Festival, and one of the traditional activities was to build two bonfires and pass livestock and people between them for cleansing and blessing. Building two bonfires might be a bit much for a solitary practice, but you probably can light two torches, or two candles. Or if you live some place where open flames aren’t safe, use electric candles.

Simply light the two fires and then walk between them. You may want to pause for a moment or two as you do, to meditate on what you want to leave behind and what you want to call into your life.

If you don’t feel like doing anything active – or in contrast, if you’re feeling particularly adventurous – take a nap under a tree. Find a friendly tree in a place where you won’t be disturbed. Ask permission, make offerings to the spirits of the place, and listen to make sure it’s OK. If you get a favorable response, stretch out on the ground with your back to the tree and relax.

There are no guarantees. Trying to go to sleep – particularly at a time of day when you’re usually awake – can be counterproductive. But if you do, you may find your dreams are particularly deep and vivid.

But you might want to have some iron in your pocket when you do.

However you celebrate, may your Beltane be bright and joyous! 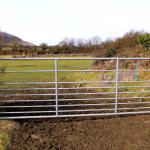 April 17, 2018
Called, Not Chosen – Building an Inclusive Paganism
Next Post 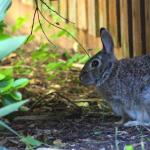 April 22, 2018 Depth and Power Will Overcome the Enemies of the Craft
Recent Comments
0 | Leave a Comment
"As a Nature-centered Pagan, I really enjoyed the Olivia Graves video. Picking up trash while ..."
Kristin Sweeney Building a Relationship with the Nature ..."
"In the yard of the house where I grew up grew (thanks to the previous ..."
Pitch313 Building a Relationship with the Nature ..."
"Ironically the USA which lauded itself as having thrown off oppressive monarchy, established democracy and ..."
Michel An American’s Thoughts on the Death ..."
"Vedic theologians say that Hinduism is in fact monotheist. All the deities are simply varying ..."
Michel Worshipping Deities From Different Cultures
Browse Our Archives
Related posts from John Beckett