Ideology: How Politicians Hijack our Brains and How to Stop It

Ideology: How Politicians Hijack our Brains and How to Stop It July 16, 2020 Tim Suttle

@Tim_Suttle: You’re not imagining it. Our society is a mess. We’re stuck in a rut of malignant tribalism and gridlock, while facing no less than five serious crises at the same time, and we’re making exactly zero progress. But it doesn’t have to be this way. Humans didn’t get to the top of the food chain by being inept at solving problems.

Why are We Stuck?

Our political and social systems have been ground to a halt by ideology. Here’s what happened.

Politicians figured out they can use social issues like abortion, guns, taxes, race, religion, healthcare, climate change, energy, labor, and so on, to hold onto power. Some politicians actually care about those issues, some only pretend to, but it doesn’t even matter. As long as they keep us fighting culture wars, the voters will never notice that the politicians no longer serve the interests of society. They serve those who keep them in power: the uber-wealthy. The politics of social issues is all a big ruse.

Our leaders say, “This is about morality! We’re right! They’re wrong! If you even think about compromise, you’re in league with moral evil! Vote for me and I’ll fight for our side!” That’s how ideology works. The problem is, once we agree to a black and white worldview, we lose our ability to compromise. All the politicians have to do is keep us outraged, and two things will happen that they really want:

1) we’ll vote for them reliably.

2) we’ll ignore the way they screw us.

If we’re all blinded by outrage and divided by hatred for the other side, then the politicians can get down to their main business — serving their monied-masters. That’s the playbook.

In America today all the politicians need to do in order to stay in power is to distract us with ideology, and give corporations and billionaires everything they want.

How Abortion Hijacks our Brains

Both political parties use abortion to hijack our brains, and it works well because it has a strong moral element — protecting innocent life, or a woman’s right to determine her own body, depending on your ideology. Abortion is a huge motivator for voters left and right.

This means the most effective way to reduce abortions is to reduce poverty. Poverty and abortion both go down — it’s a win-win. Everyone’s happy. You know who’s not happy? The politicians. There’s a reasonable path like this that can move almost any issue forward, even abortion and poverty.

But … politicians don’t want abortion and poverty to go down nearly as much as they want us to hate each other, because our hate keeps them in power.

Politicians have ZERO INCENTIVE to work for workers, families, and the common people because they’ve hijacked our brains. We’re so blind with ideological hatred for the other side, we’ll vote for our guys no matter what. The politician’s only incentive is to serve those who fill their campaign war chests with cash. Thanks to our insane election laws and Citizens United, anyone with enough money can legally buy and sell politicians who will help them protect their own wealth.

So what can we do to change this abuse of public trust?

Reject all labels: republican/democrat, red/blue, pro-life/choice … anything that ends with “-ism” goes out the window. Once we do, we’ll see how blinding ideology has been. The main function of ideology is to mask power and domination. Ideology gives the political class power over us. When we drop our ideology, the scales will fall from our eyes, and we’ll begin to see the world more clearly.

Second: Move From Enemies to Neighbors

You are not my enemy, you are my neighbor and I care about you. Just say that like a mantra. We can disagree and still belong to one another. I declare myself open to friendship and community with people who do not think like me. Once we’re friends again, we can get to work.

Compromise means my goal is not to win, but to help you get a bit of what you want, and vice versa. Together we can get things moving again. Compromise is the only way our families, friendships, churches, neighborhoods, workplaces, and governments have ever worked. 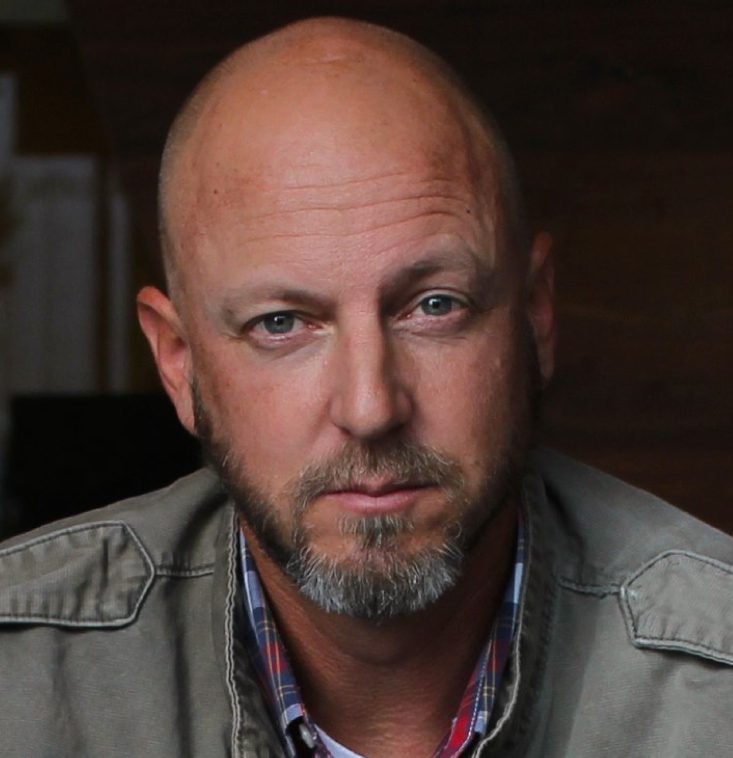 About Tim Suttle
You can read more about the author here.
Previous Post

July 6, 2020
We're Dealing With Five Crises at the Same Time
Next Post