I was dressing in the Gold’s Gym locker room this morning, along with a couple other early risers, when CNN featured actor LeVar Burton denouncing Mitt Romney’s “attack on children…attack on disadvantaged children.” 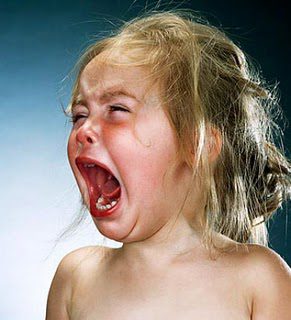 Burton is the long-time host of Reading Rainbow, and his response, he said, was “outrage” when Romney threatened to cut the federal subsidy to PBS.  Host Soledad O’Brien also quoted the CEO of PBS saying that she “fell out of her chair” when she heard Romney’s words.  Why should do this is unclear.  Republicans have long discussed cutting or eliminating the federal subsidy to the Corporation for Public Broadcasting, which serves to distribute government funds to PBS and NPR.  In fact, the House budget proposal put forward in early 2011, championed by Romney’s running mate Paul Ryan, proposed eliminating CPB funding.  The faux surprise is silly.

All my liberal friends who whose absolute commitment to honesty was offended by Romney’s use of Obama’s “you didn’t build that” are surely indignant now that Obama takes Romney’s jesting reference to Big Bird to say, in his stump speech: “We didn’t know that Big Bird was driving the federal deficit.  That’s what we heard last night.”

And they call Romney dishonest.

Even worse than the President’s disingenuousness, though, is Burton’s furious lunge from the jettisoned “war on women” meme to the much-better “war on children” narrative.  Yes, Republicans hate children, especially poor ones.  You’ve caught us.  We want to turn the local Boys and Girls Club into a Yacht House for the Young Republicans Club and serve roast Big Bird in the restaurant.

The only encouraging thing was that the other men in the locker room snorted at the ridiculousness of the charge at exactly the same time I did.  Hopefully people recognize that this is (1) a desperate attempt to turn the narrative of the debate away from Romney’s overwhelming victory and back to his purported hatred for poor people, and (2) political manipulation of the most extreme and cynical variety.

So, does it make sense to cut funding to CPB?  And what would happen if we did?

First of all, consider this.  The United States government was spending — and by spending, I mean borrowing from China to in order to spend — twenty million dollars to develop a version of Sesame Street in Pakistan.  Actually, if you’ve watched any Sesame Street DVD’s lately, as I have, you will have seen the video that explains how Sesame Street is reproduced around the world in twenty or so countries.  In Pakistan, however, where they were hoping to provide an educational program in a country where the educational system is in shambles.  A worthy goal, to be sure.  But whether it’s the place of the American government to take money from American taxpayers and China’s communist party to pay for a television show in Pakistan is a reasonable question — and it turns out their partner in Pakistan was taking the first $10 million to pay off old company debts and distribute the money to relatives.  The remainder of the funding was cut.

So can we agree that it’s not a simple matter of (1) fund the program or (2) you hate children?  Can we agree that sometimes it’s perfectly fine to cut programming?  Good.

What about PBS, then?  There are no allegations of corruption there.

Government support for public broadcasting made more sense in a world less media saturated.  Without support from government, rural public stations could not afford to exist and broadcast their signals.  This would have left many in rural environments (and there were more living in rural environments then than there are now) without access to public broadcasting.  And back when there were only a few stations available, this would have left them without educational programming for their children.

For the vast majority of Americans, that’s no longer the case.  Media is everywhere, and there are federal programs to provide cable television and internet access to low-income households.  Amongst households identified as poor by the federal government, the rate of ownership is 65% or higher for: cable or satellite television, two televisions or more, and a DVD player.  Amongst all Americans, those rates would be at or above 80 percent.  The overwhelming majority of Americans, and a very strong majority of low-income households, have access (for better or worse!) to hundreds of media options.

Even those without cable access, however, will generally have access to more media options today than before, and PBS is no longer the only player in the game of educational programming.  Nickelodeon and Disney are two of the more recognizable names in the market, and both manage to produce to provide educational programming that survives in the free market.  Products that entertain and educate simultaneously are available on other channels.

In fact, as several outlets have reported, the Friends of Big Bird Society need not be concerned because Sesame Street does not need federal support.  According to the 2011 IRS 990 form for Sesame Workshop, they received just under $8 million in government grants last year.  That’s compared to $45 million in royalties from the sales of merchandise, $34 million in private funding, and $30 million in “content distribution and media production” revenue.  According to The Examiner, “In total, Sesame Workshop brought in over $122 million in revenue, not including government grants….[G]overnment funding only accounts for just over 6% of their budget.”

Imagine that.  The Sesame Street Workshop (the company behind Sesame Street) did not want to be dependent on government grants.  So it decided to develop its own independent revenue streams that corporate sponsorships, merchandising, public fundraising, and distribution agreements.  And it’s done just fine.

Similarly, cutting funding to CPB would not mean the end of PBS.  According to PBS itself, only 15 percent of its $475 million budget comes from the federal government.  For some stations, federal funding is a larger share of their budget.  Some of those stations may not survive the loss of federal funds.  Others will have adjust, adapt and compete.  But PBS as a whole — like so many tens of thousands of other ventures in the marketplace — would simply have to evolve.  They already show commercials (let’s call them what they are) for their sponsors and sell massive amounts of merchandise.  The best programs and the best stations can stand on their own merits.

Cutting the federal money given to the CPB would save a very, very small percentage of the federal budget.  But the point cuts both ways.  We can’t not cut programs because they’re too small.  Add up all these thousands of too-small programs, and you have a significant chunk of the budget.  But the point is also to make a larger cultural change: to create a government that’s leaner, more efficient and more constrained in how it uses taxpayer (and borrowed) money.  And if the amount CPB receives is small, and relatively small compared to its full budget, then they can be more creative in finding funding and keep those stations afloat.

I understand if people want to make the argument that the impact is worth the cost.  It may be worth the cost — I don’t really have an opinion on the matter.  But let’s not get carried away with ridiculous charges of an “attack on children.”  Your children are not under attack and the life of Big Bird is not at stake. 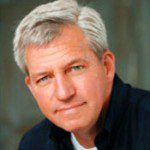 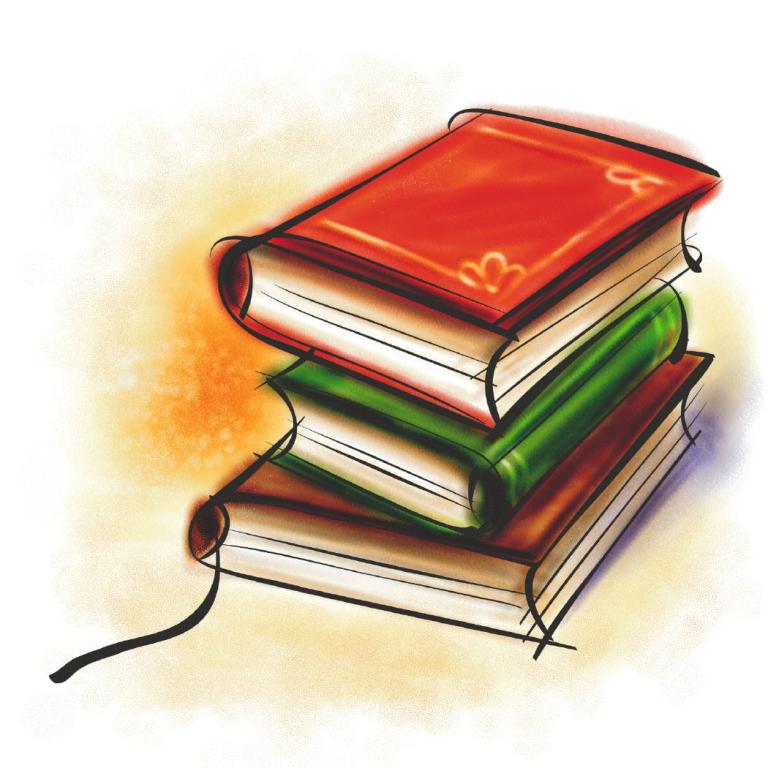 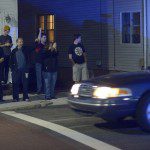 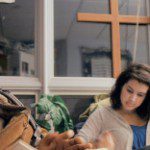