An Italian soccer news site has a sweet story about Pope Francis who apparently gets up very early without an alarm.

Loose translation of the story:

Recently, when he left his apartment at Domus Marta and went out into the hall, the Pope found a Swiss Guard standing at attention outside his door.

He asked him, “And what are you doing here? Were you awake all night?

“One of my colleagues gave me a break.”

“It’s my duty Your Holiness, for Your safety.”

The Pope looked at him with kindness. He went back into his apartment and, after a few minutes, returned with a chair in his hand: “At least sit down and rest.”

Shocked, the Swiss Guard replied, “Forgive me, but I can’t! The rules don’t allow it.”

“My captain, Your Holiness.”

So, between the rules and the Pope, the Swiss Guard, complete with his halberd, chose the chair. And then the Pope brought him some bread and jam for a snack, saying, “Buon appetito, brother.” 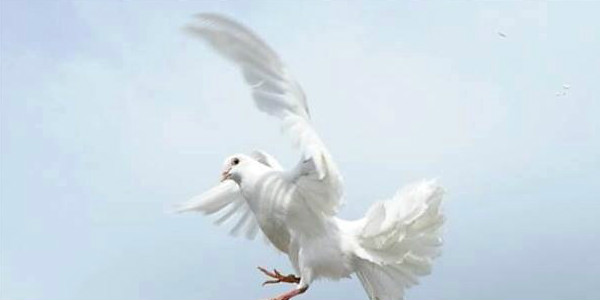 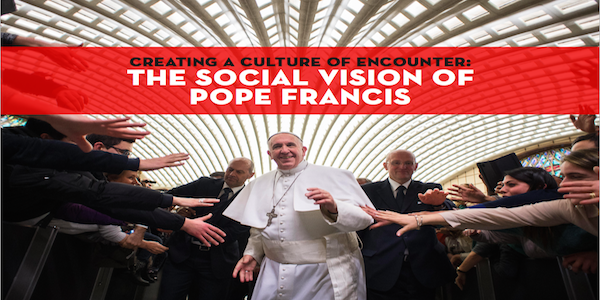