It Takes A Village – UPDATED. 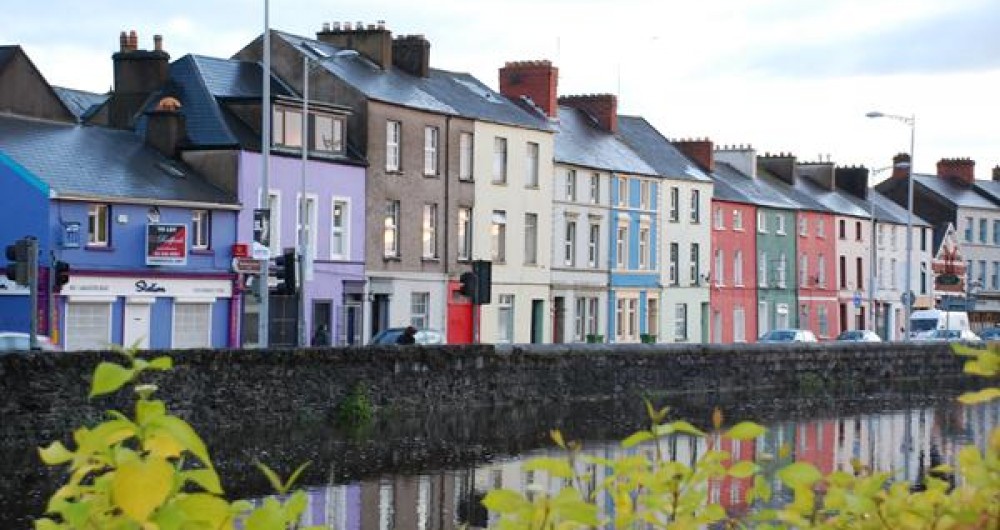 My fellow bloggers here at Patheos have done a fantastic job highlighting the various problems surrounding the news of the Home (a house for unwed mothers and children) in Ireland, where the bodies of 800 infants, dead many years, were found in a septic tank in 1995.

Each of the bloggers points to the communal aspect of sin, all sin, which brings to mind Archbishop Diarmuid Martin’s address to Marquette University (I believe it was a conference sponsored by the law school.) in 2011.

Archbishop Martin, after noticing in a priest’s file a note that Fr. So & So was up to his old tricks again, called in an independent outside expert to review all the priests personnel files to see if the previous investigations had in fact been sufficient. They had not.

He asks a lot of good questions. It’s worth the read if you haven’t read it before. But this paragraph stuck with me for years and the Home reminds me of it again:

The culture of clericalism has to be analysed and addressed.  Were there factors of a clerical culture which somehow facilitated disastrous abusive behaviour to continue for so long?  Was it just through bad decisions by Bishops or superiors?  Was there knowledge of behaviour which should have given rise to concern and which went unaddressed?   In Dublin one priest built a private swimming pool in his back garden to which only children of a certain age and appearance were invited.  He was in one school each morning and another each afternoon.  This man abused for years and there were eight priests in the parish.  Did no one notice?   More than one survivor tells me that they were jeered by other children in their school for being in contact with abuser priests.  The children on the streets knew, but those who were responsible seemed not to notice. [Emphasis mine.]

I’ve been to Dublin. In August. It was not swimming pool weather then or in any of the other months that I’ve been there. I can’t imagine a swimming pool being at all appropriate, especially if it was built by a priest. And before the tiger economy. His fellow eight priests had to know that something strange was up. It’s not like one can hide the antics that occur in a backyard swimming pool. The kids knew. So that means the teachers and the parents, at least some of them, had to know. The people who installed or built the pool had to know that there was something at least off in a priest having access to funds for such a luxury. Lots of people knew. Now, Archbishop Martin stays focused on those who were responsible, but I think he’s somewhat generous or he knows it won’t do any good to call out the community at large for crimes perpetrated by people who were expected to be much, much better.

People knew. Just like the situation at the Home:

It occurred to me then that if you’d grown up never having quite enough to eat, your body always aching, the cold always biting, you’d be a very poor judge of what constituted reasonable conditions for a group home.

So it could be that in a community that has known hard living, as the Irish did for centuries, the things that strike those of us commenting on events long past as wrong and sinful may have simply been a brutal reality of life. Still sinful, just unavoidable.

The point is, individual sin doesn’t occur in a vacuum. Even if it’s “private” or no one talks about it, it doesn’t go away. It still wreaks havoc.  In fact, denying that it exists seems to feed it and allow it to grow. Evil like the sex abuse scandals and the Home cannot exist without the support of people around it, especially those who pretend the problem is not there at all. Many other examples from history confirm this and, yet, the historical aspect itself (like the reflection Fitz offers) seems to be the distance that helps us to see evil for what it is. Evil.

Caroline Farrow has a very interesting piece providing historical context. In particular, I like this insight:

For every mother sent to an institution there was a society unwilling to accept them into their community and to stand up for their basic dignity. There was a documented unwillingness to rely on their testimony regarding the paternity of their children or to hold the men to account.

June 5, 2014 How Much Money Do You Have In Your Bank Account?
Recent Comments
0 | Leave a Comment
Browse Our Archives
get the latest from
Catholic
Sign up for our newsletter
POPULAR AT PATHEOS Catholic
1 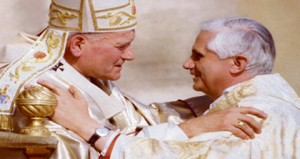 Catholic
An Infant King & Why It's A Good...
Pia de Solenni