So, Francis Phillips at the Catholic Herald (UK) just reviewed a study guide that I prepared for St. John Paul II’s Letter to Families. The Letter was written in 1994 to participate in the United Nations “Year of the Family.” While more than twenty years old, in many ways it couldn’t be more relevant.

Archbishop Chaput wrote the Forward. I provided the Introduction and the study questions. Phillips notes that there are two consistent aspects to the Saint’s work:

One of the study questions I proposed was:

Contemporary Western culture has separated radically the human body and the human spirit, to the point at which the two are often understood as wholly separate realities that have nothing to do with each other. Does this common mentality affect the way Catholics tend to think about the body, sexuality and marriage? Why and how does this tendency need to be corrected?

Phillips concludes that this is the key question that the 2015 Synod on the Family will have to address. I’m honored by  her recommendation. And the more I think about it, the more I think  she’s onto something. There’s no doubt that the extraordinary Synod last year generated a lot of confusion…for a lot of reasons. Good questions were raised about the irregular situations, especially the admission of the divorced and remarried to Communion. But those questions can’t begin to be be answered without clear anthropological and philosophical understandings which are then further developed by theological considerations. That’s a lot of work. Too much to be done in what is essentially a two-week working group of a few hundred bishops from around the world, most of whom don’t know each other. (If you’ve any doubt, think back to the last committee meeting you participated in…)

But it is work that can be begun by the upcoming Synod in 2015. I could be wrong, but I don’t see any other way of addressing not only the irregular situations, but those of the millions of people around the globe who want to live marriage and family as the Church proposes and find themselves in very ordinary situations that require preparation, enrichment, sustenance, and aid. In fact, this is what St. John Paul II called “the norm” in n. 5 of his Letter:

During the Year of the Family, prayer should first of all be an encouraging witness on the part of those families who live out their human and Christian vocation in the communion of the home. How many of them there are in every nation, diocese and parish! With reason it can be said that these families make up “the norm”, even admitting the existence of more than a few “irregular situations.” And experience shows what an important role is played by a family living in accordance with the moral norm, so that the individual born and raised in it will be able to set out without hesitation on the road of the good, which is always written in his heart.

Unfortunately various programmes backed by very powerful resources nowadays seem to aim at the breakdown of the family. At times it appears that concerted efforts are being made to present as “normal” and attractive, and even to glamourize, situations which are in fact “irregular”. Indeed, they contradict “the truth and love” which should inspire and guide relationships between men and women, thus causing tensions and divisions in families, with grave consequences particularly for children.

What he wrote more than two decades ago seems as if it had been written for exactly the time we live in. 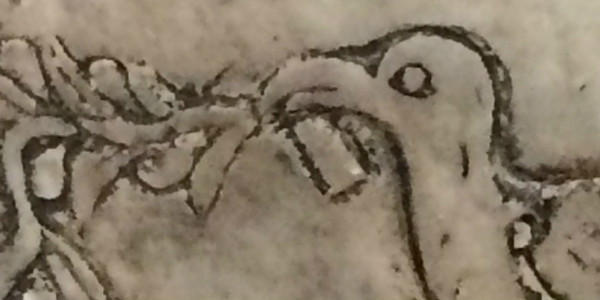 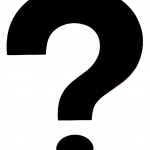 Catholic
Cardinal Burke - In or Out?
Pia de Solenni 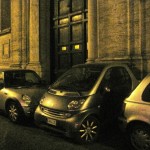 Can one be a homeowner and a Christian?*
*This is a sincere question, not a rhetorical one...though some rhetoric follows....
view all Catholic blogs
What Are Your Thoughts?leave a comment
Copyright 2008-2021, Patheos. All rights reserved.
Close Ad