A Case for the Pipe Organ

A Case for the Pipe Organ February 1, 2016 Jonathan Aigner 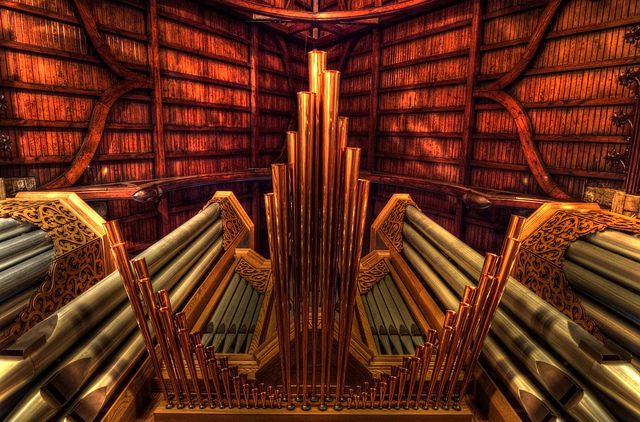 This blog post by LifeWay Czar Thom S. Rainer caught my attention recently. He’s reporting on a poll he conducted to determine which instruments were the most and least preferred in worship. Of course, the results are skewed by Rainer’s predominantly middle-aged Baptist and baptisty non-denom readership, but I found it interesting that the organ was on both lists.

When I was growing up in a Baptist church, pipe organs were already on their way out. In fact, the church I attended never even had one, and they unceremoniously trashed their weak electronic number over 25 years ago in favor of a succession of latest and greatest synthesizers. These days, their numbers have dwindled among Catholic and mainline Protestant congregations, and are close to extinction in most evangelical circles. In more than a few cases, they sit decaying: sad, uncomfortable reminders of the church’s former place in American society.

In my experience, the fiercest pipe organ opponents are baby boomers, who view the instrument as a symbol of the church of their youth, from which many persist in their rebellion, even in their advancing years. I believe it’s time to take another look at the unique benefits the organ can bring into worship. 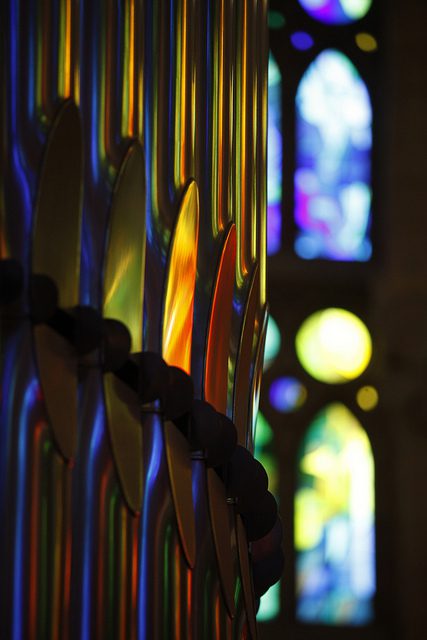 It sustains and strengthens congregational singing. Think of any other instrument commonly used in worship. Guitars, piano, percussion, or anything else. Once you play a sound on any of these instruments, what happens? It immediately begins to decay, necessitating more fills on the piano and more chords on the guitar. But singing doesn’t work this way, and the continuity of the sung line is often disrupted, sometimes violently so, by the constant reiteration of pitch required by the limitations of other instruments. But the organ’s sound lifts and sustains the voice of the congregation through each phrase, guiding each breath, and setting the character of the song through its wide range of voices.

Here’s a great example of how sensitive organ accompaniment can sustain a congregation’s song.

It fills a room naturally. Speaking of limitations, without amplification, it’s impossible for any other instrument to fill any but the smallest of spaces. The organ thrives in an open room, and consequently allows for a more organic accompanying sound. There is a reason organ accompaniment in church endured for centuries. It wasn’t because it was current. It wasn’t because it was cool. It wasn’t that it helped people feel “connected.” It was because the organ is uniquely able to support sustained, hearty congregational singing. As it fills the room almost like sunlight through open windows, the organ warmly invites even hesitant and untrained singers to join in.

I have nothing against the piano or guitar. But those instruments were simply never meant to accompany congregational singing, and they are not well-suited to the task. An amplified band gives you a directional, electronic copy of the instruments. The pipe organ needs no electronic amplification; the natural sound of the instrument itself fills the space evenly and fully.

Its range is massive. The organ can play from the quietest piano to the broadest forte, and can do so with a countless number of sound combinations. It’s palate of textures and colors is seemingly unending, and when played artistically and sensitively, it can breathe musical life into any part of the Gospel story.

It facilitates a wide range of musical styles. As I talked about in another recent post, there are many styles of music that reside under the umbrella of traditional worship, and the organ can quite competently accompany almost any of these. Even Bart Simpson understands this.

Organs are relatively inexpensive. Now hold on a minute, you mean all those good folks who have commented that organs are too expensive for most congregations are wrong? Well, not exactly. They do require a substantial investment. But there are alternatives to building a brand new organ. You can buy an older, restored instrument that will more than adequately meet your needs. But even a new organ would likely require a lower overall investment than a state-of-the-art audio system. With biannual tuning and releathering every 50 years or so, your organ could last for centuries, while the new audio technology and instruments, also requiring a substantial initial investment, would need to be completely replaced many times over. 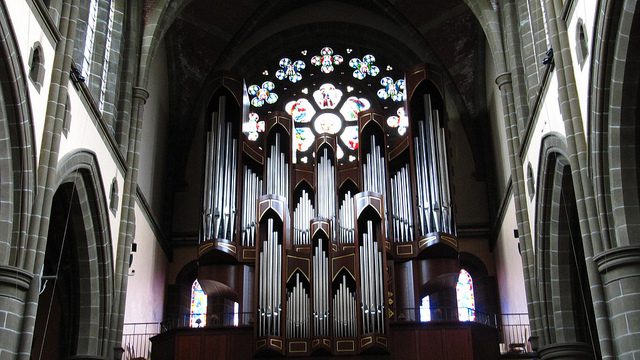 But nobody listens to organ music on the radio!

So what? If the gospel mission was to get butts in the seats with current entertainment, then you might have a point. My apologies to Rick Warren, but that’s not. Our job in corporate worship is to reenact God’s story. The majestic sound of an organ, coupled with its unique ability to support singing make it the best and most practical accompanying instrument.

You’ve either never heard a good organist, or you’ve never been in a church that used one.

There are so many better things you could do with the money!

You could make that argument about practically anything a church purchases. But there is nothing more central to the life and health of the church as worship, and there is no need to apologize for a substantial monetary investment that offers such a dynamic presence. 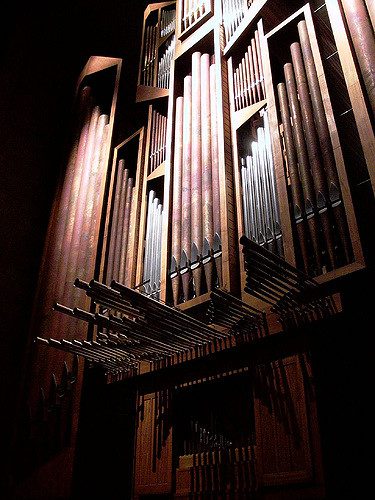 You can worship just fine without an organ!

That’s not the point.

Is an organ absolutely necessary for corporate worship? Absolutely not. In fact, I’ve known many people from acappella traditions, and I heartily affirm the way they keep and maintain the human voice as the primary instrument in Christian worship.

But the reality is that most congregations need accompanying instruments. If your church is thinking about getting rid of the organ, don’t. Just don’t. And if your church is one of the many that houses an unused pipe organ, thinking it’s inferior, uncool, or passé, call someone who knows what they’re doing at the AGO, another church, or a nearby university to help you uncover the endless possibilities that sit ignored while the band strums on.

It could completely change the way your congregation sings and bring a new dimension to your sacred storytelling. 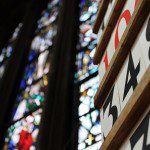 January 26, 2016
9 Reasons Every Church Needs to Sing Hymns
Next Post

February 4, 2016 Dear Church: Use music to tell your story, not to get butts in the seats.
Recent Comments
0 | Leave a Comment
Browse Our Archives
get the latest from
Ponder Anew
Sign up for our newsletter
POPULAR AT PATHEOS Evangelical
1

Evangelical
Congregational Singing: "It's not about 'you' or your...
Ponder Anew 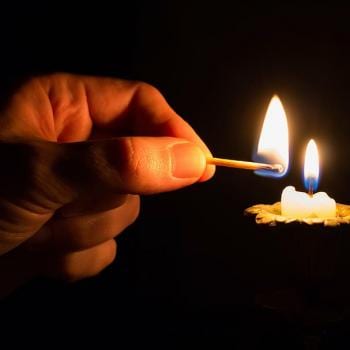