Lectionary Hymn of the Week: Hark! a thrilling voice is sounding 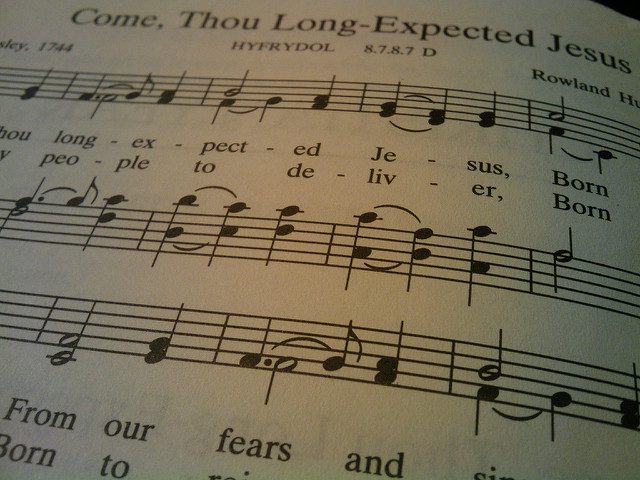 24:38 For as in those days before the flood they were eating and drinking, marrying and giving in marriage, until the day Noah entered the ark,

24:39 and they knew nothing until the flood came and swept them all away, so too will be the coming of the Son of Man.

24:42 Keep awake therefore, for you do not know on what day your Lord is coming.

24:43 But understand this: if the owner of the house had known in what part of the night the thief was coming, he would have stayed awake and would not have let his house be broken into.

24:44 Therefore you also must be ready, for the Son of Man is coming at an unexpected hour.

Hark! a thrilling voice is sounding

Hark! a thrilling voice is sounding;
“Christ is nigh,” it seems to say;
“Cast away the works of darkness
O ye children of the day!”

Wakened by the solemn warning,
Let the earth-bound soul arise;

Christ, her Sun, all sloth dispelling,
Shines upon the morning skies.

Lo! the Lamb, so long expected,
Comes with pardon down from heaven;
Let us haste, with tears of sorrow,
One and all to be forgiven;

So when next He comes in glory,
Wrapping all the world in fear,
May He with His mercy shield us,
And with words of love draw near. 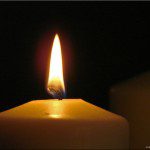 November 22, 2016
Keep Christ in Christmas: Stop the War on Advent
Next Post 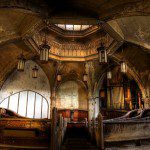