How Bad Worship Drove Me To Kill My Best Friend

How Bad Worship Drove Me To Kill My Best Friend July 6, 2018 Jonathan Aigner 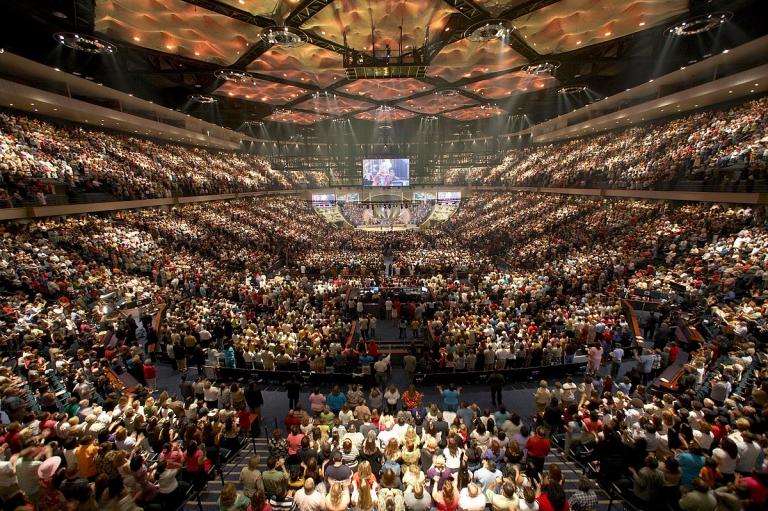 One reason why we Christians argue so much about which hymn to sing, which liturgy to follow, which way to worship is that the commandments teach us to believe that bad liturgy eventually leads to bad ethics. You begin by singing some sappy, sentimental hymn, then you pray some pointless prayer, and the next thing you know you have murdered your best friend. – Stanley Hauerwas

Writing this blog brings me lot of hate comments ranging from hilarious to threatening. But the number one type of response I get in those hate comments, especially from good American Christians, is one defending their America-given legal right to worship however they see fit. A good example of this came on Facebook the other day from a fellow named Jack Nause, commenting on my admittedly strong critique of Robert Jeffress Baptist Church’s Freedom Sunday shenanigans:

guy….you need to grow up. Even if we disagree with their service, they as a congregation has the right to what they choose to. A group of like minded Christians deciding to come together and pay tribute to the founding of a country that allows freedom to worship….so what….why are YOU worried about this? I find this article petty and legalistic.

The legality of their worship is something that makes absolutely no difference to me. Yes, anyone in this free land (as well as many others, mind you) can worship however they like, including those who make the bewildering decision to worship at First Baptist Dallas. As an American, and even more so, a human being, I support this.

But people like our good friend and faithful reader Jack Nause don’t really seem to understand is that the way we all worship should matter to the rest of the church, and it should matter a great deal. Which brings us to the brilliant Hauerwas quote at the top of this post. Now, you have to understand that Hauerwas is a master at using hyperbole to illumine ethical weakness in the church. He knows full well that most Christians who do bad worship, singing narcissistic hymns and praying poor prayers, will never murder anyone.

But his point is nothing short of prophetic. Worship doesn’t just lead to ethics, it IS ethics. As we worship, so we live out our mission.

People of God, don’t you understand how big of a deal this is?!?

Churches all over the world are giving their liturgy over to popular culture, creating kooky, jesusy parodies of it, and then entrusting its leadership to disordered and egotistical megachurch pastors who build a following with charisma, and in some cases either skinny jeans or Axe Body Spray. Smorgasbords of worship “styles” teach mature adults to be petulant children about getting their own way, and they teach children that they don’t really need to engage themselves in worship at all.

Personal preference be damned. I don’t want to deny anyone their right to worship how they wish, I want the church to call them out on their poor worship. Because big things are at stake. Narcissistic me-worship can only lead to a violent, callous, self-absorbed, self-referential church.

That’s why I write about the problem of commercial contemporary worship. It’s why I will sometimes name names and say things plainly. That’s why I call for the church to hold itself to higher standards of worship. That’s why I preach for a return to rigorous liturgy and rich sacramental theology. That’s why I believe concert-style worship must end. That’s why I’m convinced inane topical sermon series and ad hoc pseudo liturgy are an absolute failure, no matter how many butts are in the seats.

It matters to me, and it should matter to Jack Nause, too. It should matter to all of us. If you’re more concerned about personal freedom in worship than Christian ethics, you just might be part of the problem. Simply smiling and chalking bad worship up to individual preference has invaded the church like a cancer. That’s what we’ve been doing for a generation now.

It’s time that individualistic worship ends, before we all start to kill each other. 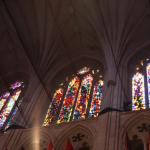 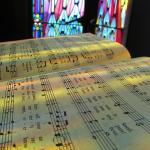 July 10, 2018 A Friendly Letter to the United Methodist Hymnal Revision Committee
Recent Comments
0 | Leave a Comment
"In my view, we honor Jesus by following his teachings--not by passively worshiping an icon ..."
james warren 6 Reasons We Don’t Need Song ..."
"There definitely is a metaphor that can be drawn between liturgical worship and physical fitness ..."
Michael Dodaro Christian Worship Is a Discipline, Not ..."
"This isn’t about old vs new."
Jonathan 7 Reasons to Stop Changing Words ..."
"I wish for an acceptance of both old and new. But human nature is diametrically ..."
Benjamin-Hugh Mackay 7 Reasons to Stop Changing Words ..."
Browse Our Archives
get the latest from
Ponder Anew
Sign up for our newsletter
POPULAR AT PATHEOS Evangelical
1

The 2021 SBC and the Cost...
Anxious Bench
Related posts from Ponder Anew

Evangelical
But What If Hillsong's Music, You Know, Moves...
Ponder Anew
TRENDING AT PATHEOS Evangelical