6 Strings and the Voice of the Faithful: The Problem of Guitars in Church 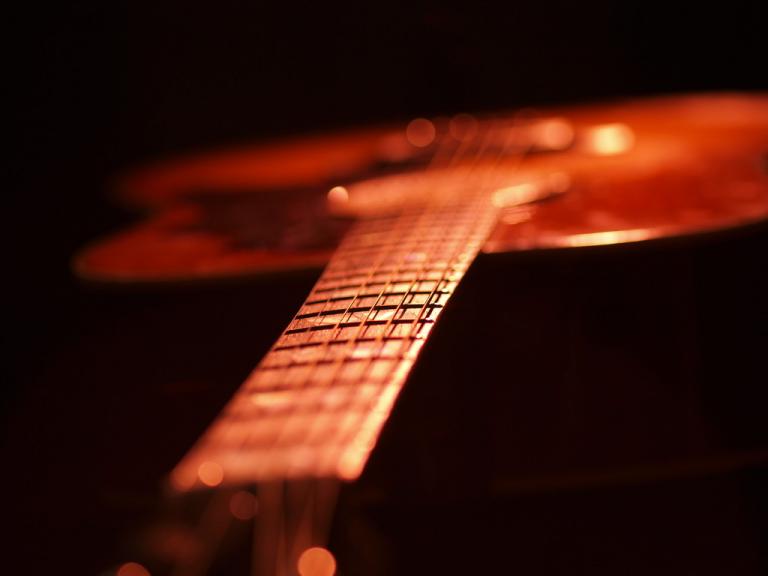 Most of the time when I talk about church music it’s tied into its function in liturgy. In my mind the most tragic aspect of contemporary worship isn’t simply that the music is popular in nature, but that those worship settings ignore the historic liturgical pattern of corporate worship. A rock concert, even when followed by the best of sermons, is not worship. It is simply a mainstream entertainment product hijacked for a jesusy bait and switch. It requires nothing of those who fancy themselves worshipers.

But whenever I talk about the atrocity of the contemporary worship format, there always seem to be those who ask why we can’t keep the liturgy and substitute guitar and guitar-led band accompaniment.

Well, some have tried and are trying. The neo-liturgical concept churches that create a patchwork of liturgy and liturgy-like elements to establish quasi-historical roots are giving it a good college try. But those movements usually wither and die because their ad hoc liturgy is really no liturgy at all, or they sustain based on the entertainment value of their house cover band.

I realize that there are still those who would banish the guitar from the church building on principle alone. I am not one of those people. I can find no moral or ethical objection to its mere presence, and while I do agree somewhat with the idea that the guitar as a pop music symbol can be problematic, I respect those who learn to play the guitar with artistry and excellence. So again, please don’t accuse me of some thinly-veiled get-off-my-lawn curmudgeonliness because I hate all the newfangled crap the kids are listening to nowadays.

But there are reasons the guitar existed for centuries before anyone thought its widespread liturgical use was a good idea.

One of these reasons is really the only one churches should need.

The guitar is not a good accompanying instrument.

Not for congregational singing, at least.

Some will say this is a matter of opinion. It’s more a matter of science. While a guitar can be played quite beautifully, it doesn’t produce enough volume on its own to lead a large gathering of people. It doesn’t sustain or create a sense of legato. It does nothing to pull the song out of singers, particularly timid ones. It doesn’t punctuate a melodic line or give a sense of tone connected to breath.

And though some guitarists and sound technicians apparently think electronic amplification is the key, all it does is magnify the deficiencies of the instrument. And the added assault of amplification tends to shut congregations up even more. 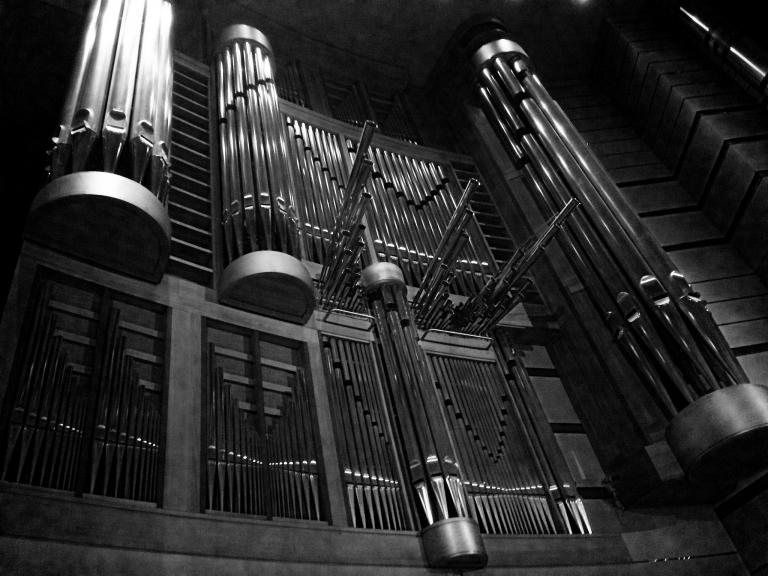 Realistically, I know there are small churches dotting the American landscape in which a guitar is the only instrumental accompaniment they can come up with. Far be it for me to demand these congregations cease and desist with their guitar use. But for most of us, when it comes to accompanying a congregation, we can do better and we should. The guitar was never meant to accompany a large gathering, and it’s woefully inadequate for the task.

So if we can do better, we should. 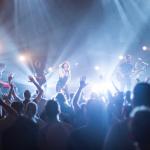 January 7, 2019
What's Next For Contemporary Worship? Hopefully Death
Next Post 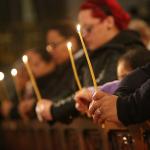 January 14, 2019 Why Liturgy?
Recent Comments
0 | Leave a Comment
"The less music you blast them with, the more people will sing. Some organists forget ..."
James Van Damme Why Singing Hymns the Traditional Way ..."
"Also, perhaps “Come, Thou Almighty King.”"
Jonathan Hymn of the Day: Christ for ..."
"Another one where I know the tune, but associate it with different words: in this ..."
Mo Fin Hymn of the Day: Christ for ..."
"It's not exactly often sung in Britain either - probably only by people like me ..."
Mo Fin Hymn of the Day: Thy Strong ..."
Browse Our Archives
Related posts from Ponder Anew

Evangelical
Hymn of the Day: I Heard the Voice...
Ponder Anew