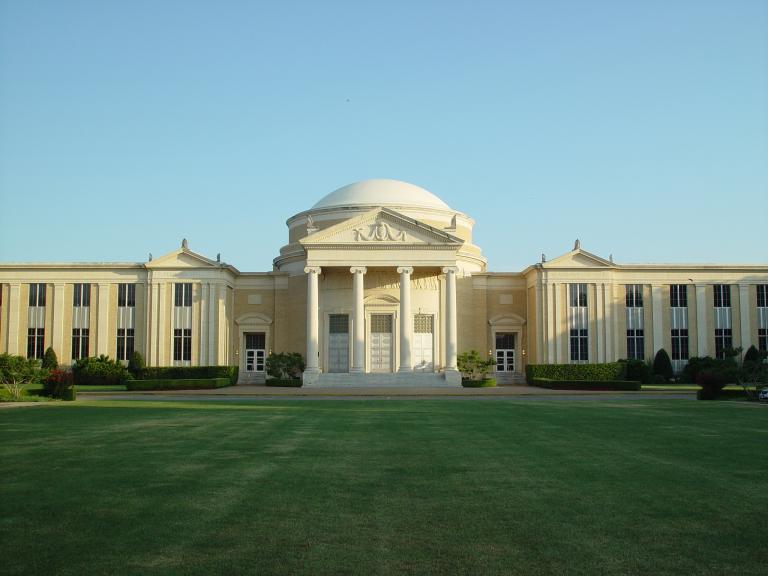 Reports indicate that five music professors have been unceremoniously terminated from their positions at Southwestern Baptist Theological Seminary’s School of Church Music. A sixth position is being eliminated through attrition.

Dr. Lott has degrees in piano (B.M., Trinity University) and musicology (Ph.D., City University of New York), and he has previously served as a research assistant for Grove’s Dictionaries of Music and at the Institute for Studies in American Music (Brooklyn College/CUNY). He has served as Secretary of the Society for American Music (2003-2006) and President of the Southwest Chapter of the American Musicological Society (1997-1999) and has been named to Who’s Who Among America’s Teachers numerous times. He performs on the piano and clarinet in various ministry settings.

A Go Fund Me campaign has been established to help Professor Aultman and his wife with major expenses. Growing up in a musical family, he began formal piano studies at age ten and soon began playing piano and organ in his dad’s church. Advanced musical studies include the Bachelor of Music from Mississippi College (1976), where he studied piano with Ralph Taylor and organ with Billy Trotter. In 1978 he received the Master of Church Music from the New Orleans Baptist Theological Seminary, with emphasis in piano performance. In 1983 he received the Doctor of Philosophy in Music Education from Louisiana State University, where he studied piano with Daniel Sher and Milton Hallman. Additional studies include seminars in piano pedagogy with Robert Pace at Teachers College, Columbia University, and organ studies with John Schuder of the Interchurch Center, New York. Recently he has studied organ with Gerre Hancock of the University of Texas.

Dr. Lim taught courses in Organ Literature, Organ Pedagogy, Service Playing, and Applied Organ. She also maintains an active schedule as a concert organist performing throughout the United States and overseas. She was the first-prize winner of the National Young Artists Competition in Organ Performance, sponsored by the American Guild of Organists.

Prior to coming to Southwestern, Taylor served as Dean of Academic Affairs and Dean of the Charles Pickering Honors Institute at Jones County Junior College in Ellisville, Mississippi. For twenty years, he was the Director of Choral Activities at Jones. He holds the Doctor of Arts and a Master of Music from the University of Mississippi. He earned his Bachelor of Music Education degree from the University of Southern Mississippi and an Associate of Arts Degree from Jones County Junior College.

Not only are these firings brutal and unethical, they represent the last vestige of legitimate classical music study being eliminated from Southern Baptist life, from seminary study in general, and the all-encompassing reach of the scandal of the dumbing down of evangelical worship. 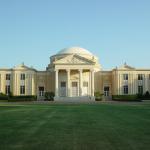 July 10, 2019 A Praise Band Parody: "Dear Lord, Please Stop Their 'Singing'"
Recent Comments
0 | Leave a Comment
"I would suggest you are mistaken. Consider it may be the watered down liturgy that ..."
David Hill But What If Hillsong’s Music, You ..."
"I would agree with this. I see it as a form of outreach to the ..."
Aphidman So What’s the Deal with this ..."
"Barrie there's nothing stopping you singing bass to modern songs. I always sing bass."
Tim Ingham 3 Reasons Contemporary Worship IS Declining, ..."
"I do. I've done that a number of times, in fact. But the biggest abuse ..."
Jonathan But What If Hillsong’s Music, You ..."
Browse Our Archives
Follow Us!

Evangelical
9 Hymns for Those Struggling with Anxiety and...
Ponder Anew 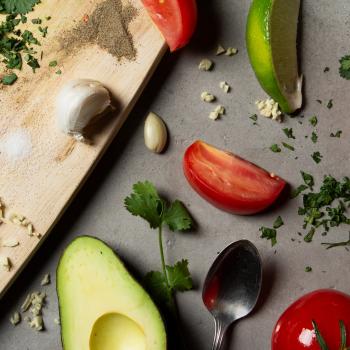