Worship the Lord in the Beauty of Guacamole 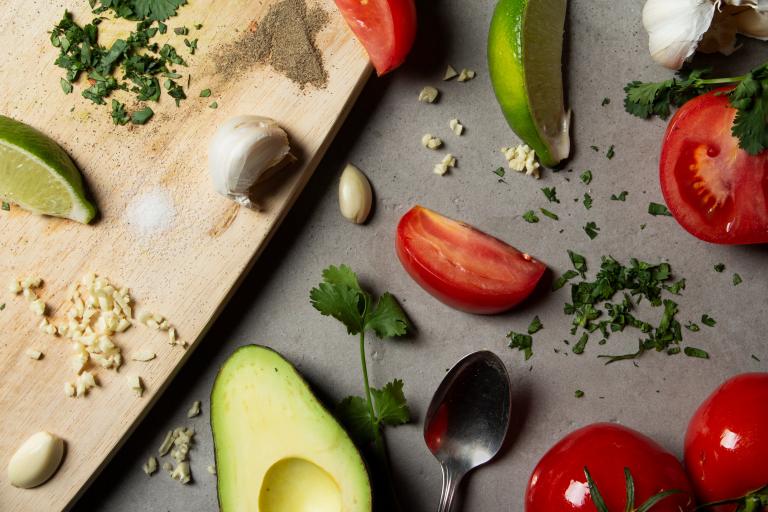 I don’t know how I’ve never heard of Pastor David Hughes, the self-proclaimed “fearless leader” of Church by the Glades in Coral Springs, Florida. Apparently, we are forever linked as members of “Baylor Nation” (ugh), and in his 20 years in Florida, he’s led the former Coral Baptist Church from 500 to 9000 in weekly attendance.

Big freaking deal. You create a crazy enough show, get a cool enough name, and people will show up, I guess, because he’s certainly not doing it with the gospel. Case in point, here is the background for his upcoming sermon series: 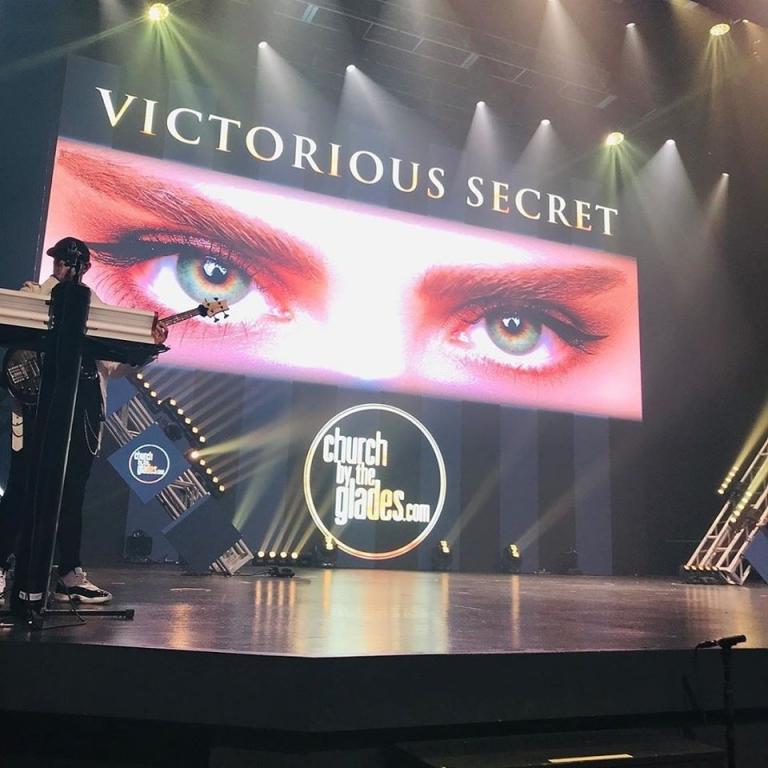 Anyway, CBG posted this clip of Pastor David, wearing some sort of reptilian athleisure, “preaching” about his church being like effective packaging containing spicy guacamole. It keeps the Gospel fresh, apparently.

(Side note: If your pastor EVER “preaches” about how your church is different than other churches, you need to run, not walk, your happy caboose out the door. Don’t look back. Don’t sign a “membership covenant.” Don’t let them dunk you in their horse trough. Please, for the love, don’t join anything called a “life group.” You need to get the heck out.)

On the podcast, Anne and her husband, Fr. Matt, brought up a good point that, actually, they are exactly like a lot of other churches who say, “We do church differently!” as if they’re some kind of special snowflake church that is reaching otherwise disinterested people for Jesus. This is tired, “Purpose-Driven” marketing that has been around for decades now. The cool megachurch my family attended in the 90s said the same, dumb thing. Drop it, megachurches. You’re not interesting. You’re not novel. You’re a dime a dozen.

As far as the content of his guacamole rant, oh boy, where to begin?

Most importantly, Jesus doesn’t need any repackaging. He has done that perfectly himself, and the church has captured it in the historic pattern of liturgy that dates back to the history of Israel. We leave the hostile world for a brief time and enter into worship, which, incidentally, should look radically different than pop culture’s trappings, because Jesus is King, not the various forms of mammon that enslave the culture. We feed on his Word. We feast on himself. And then we’re sent back out to live faithfully in love and service to that Kingdom.

Pastor Hughes is drastically, tragically wrong. And so is your church if it feels like it needs to constantly be experimenting in its sanctuary-laboratory, concocting the next jesusy potion that it needs to find momentary relevance.

Basically, such a gospel is dead. It’s brown guacamole.

As Fr. Matt mentioned on the podcast, true Christian liturgy invites us to come and be fed by the One who knows us better than we know ourselves.

Pastor David doesn’t know you. And I don’t think he really cares to know you, either. He might think he does. His research might tell him what people like you say about themselves, but he doesn’t know you like Jesus does. He’s obviously just wanting your butt in one of the stadium-style seats he fearlessly led his church to install. These “pastors,” regardless of how earnest they seem, are nothing more than sleazy snake oil peddlers.

If you’ve fallen into such a fake church, please know that when you’re done having your fancy tickled in Jesus’ name, there are places you can go and find something much more lasting.

February 19, 2020 Your Feelings Aren't Important in Worship
Recent Comments
0 | Leave a Comment
"I like the sisters in their white hats. I know this hymn well and sing ..."
jwheatley Hymns of Hope and Comfort: King ..."
"This recording is good as an organ concert but fails as a hymn meant to ..."
jwheatley Hymns of Hope and Comfort: All ..."
"Wouldn't it be considered a parody and thus allowable?"
ScooterInJapan A New Hymn for 2020: Stay ..."
"Kurt Kaiser’s heirs might not appreciate that. But thanks."
Jonathan A New Hymn for 2020: Stay ..."
Browse Our Archives
Follow Us!

Where Is God in This Pandemic?
Roger E. Olson
Related posts from Ponder Anew

Evangelical
Hymns of Hope and Comfort: Savior, When In...
Ponder Anew

Evangelical
Songs of Hope and Comfort: My Song Is...
Ponder Anew

Evangelical
Hymns of Hope and Comfort: King of My...
Ponder Anew