Why I Reject the Term “Contemporary Worship” 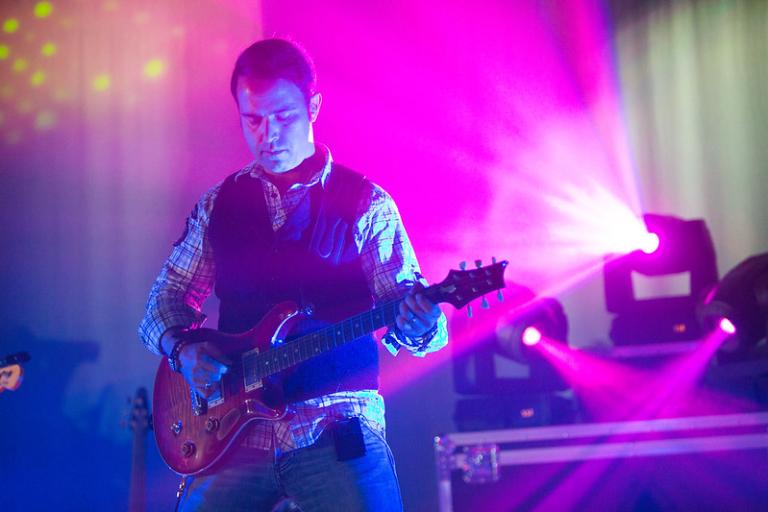 If you’ve read much of what I’ve written over the past few years, you might have noticed I’ve been avoiding the term “contemporary worship.”

I never really liked it, but I used it anyway because it was just easier and saved us all some time. But this was also problematic, since it was used in contrast with the term “traditional worship.” The terms were understood to mean this: “traditional” is old, “contemporary” is new.

Except that’s not really the case.

When people are talking about so-called “contemporary” worship, they are always referring to services incorporating commercial pop music, and almost always featuring more casual dress, self-help preaching, and little to no formal liturgy.

But whether good or bad, any worship we’re doing is contemporary, because it’s happening now. So while a Hillsong or Bethel blowout that purports to be the worship of Almighty God is certainly contemporary, so is anything else. An extraordinary form Latin Mass is contemporary. Eastern Orthodox Divine Liturgy is contemporary.

Furthermore, one of the things the modern apologists like to throw back in everyone’s face is that all worship was once contemporary. They’re half-right, of course, but not in the way they’re using the word. The fact of the matter is, never before the past few decades has worship been made and remade in the image of the generation it is trying to attract. The organ wasn’t adopted by the church because it was cool and “relevant” to all those unbelievers, regardless of what Rick Warren might have you believe.

So while there are plenty of adjectives I’ve used through the years to describe supposedly Christian worship that rejects any semblance of historic Christian liturgy, I usually choose to say “pop worship.” It’s not a perfect term, but for worship that mimics pop culture, it’s the best one I’ve come up with.

At least the best one that doesn’t make people mad.

May 13, 2021
Hymns of Faith and Hope: Crown Him with Many Crowns
Next Post 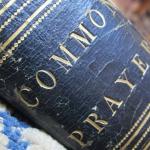 June 5, 2021 Liturgical Novelty Defeats the Purpose of Liturgy
Recent Comments
0 | Leave a Comment
"If you must have a song leader, don't give him or her a microphone. In ..."
Gerald Michael Dodaro 6 Reasons We Don’t Need Song ..."
"I don't compare my spiritual needs with anyone elses. God's presence humbles me, causes me ..."
Ms. Sam Haddock Dear Liturgical Churches: Please Pay Your ..."
"The biggest reason I stayed in worship during my "deconstruction" and loss of faith, was ..."
Harvey James Johnson Kids Don’t Need “Kids’ Worship,” They ..."
"This is a real struggle for me. I attend a Bible believing/sharing church - of ..."
happytoday55 Pop Music Doesn’t Belong in the ..."
Browse Our Archives
Related posts from Ponder Anew