Fear Mongering and the Wisdom of Children

I’ve been spending some of this holiday season catching up on films I missed during our world tour this past year, largely raiding local Redbox outlets for the latest DVD releases. By far, my greatest “find” yet has been ParaNorman. In these fearfully irrational times in which we find ourselves, this animated fairy tale is a welcome message for children of all ages…and adults too.

Norman (Kodi Smit-McPhee) is a weird kid. He can see and talk to ghosts. He’s not ashamed of this, even though it leads to ridicule and abuse both at home and at school. For Norman, these paranormal conversations are part of everyday life and provide comfort and friendship that he should be getting from his parents and friends. He’s not alone, however, as his uncle, Mr. Prenderghast (John Goodman) shares the same abilities. He clues Norman in on a curse that threatens the small town of Blithe Hollow, one that he has been holding at bay for years. This responsibility passes to Norman who must uncover the town’s dark secret of a tortured past and prevent it from wreaking havoc on its current residents.

ParaNorman is a magical film that simultaneously evokes numerous horror film predecessors while establishing an aesthetic all its own. The character designs draw from and also humorously comment on horror film archetypes from the ditzy teenage girl to the dumb jock to the nerdy outcast. There are explicit references to particular horror films, but thankfully they don’t play out like film trivia but rather help establish the overall atmosphere. 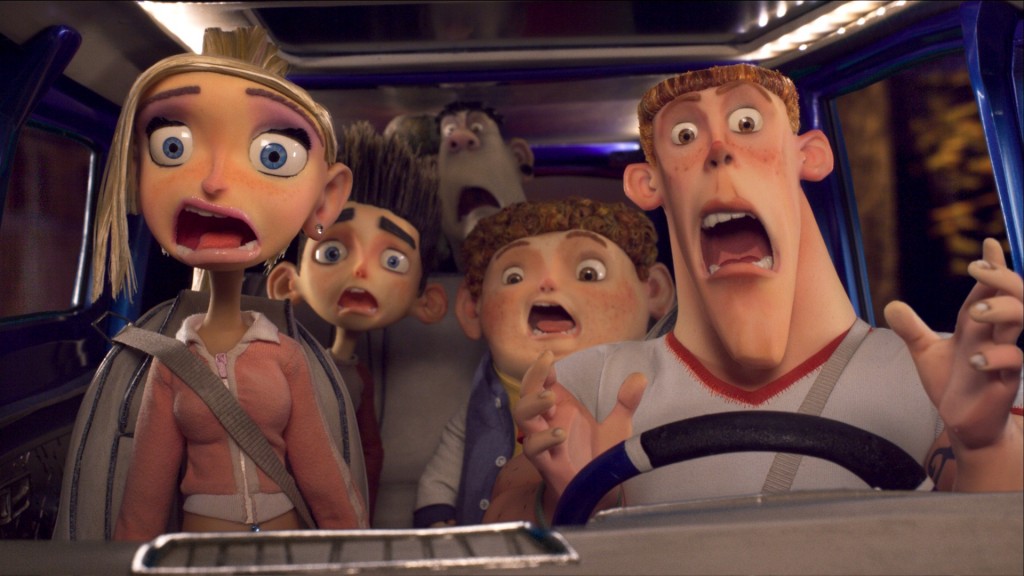 This is a most important film for our times because it deals in themes of marginalization, difference, fear and violence. The plot revolves around a witch curse. The setting is somewhat representative of Salem and evokes its witch trials. The town hypes and markets its witchy past, a caped hag statue dominates the town square while shops use the word in their names and products. The truth of the matter is far more disturbing. Spoiler: the witch was actually an adolescent girl who was found guilty of witchcraft and executed. Like so many victims of the witch hunts of the 19th century, she was probably guilty of only two things, being a girl and being “different.”

Several themes emerge in ParaNorman that find fierce contemporary real-world expression. The first is the demonization or ostracization of the other…especially the other that puzzles us. Taking this to the extreme, Agatha (Jodelle Ferland), the “witch,” was simply a little girl who the town eventually murdered. Far more common is the case with Norman who is bullied at school and finds no acceptance at home. There can be no doubt that a common thread among school shooters that plague our society is a shared feeling of great loneliness and marginalization.

The second is fear mongering. The townspeople use fear for financial gain. However, the film brilliantly reveals that fear is ultimately a futile pursuit. The town square is on the verge of dilapidation, and the townspeople are a weary, haggard mess. In the process of trading in fear, they have created an image of the “witch” that is a grotesque lie that masks the innocence of the victim and the guilt of the violators. At the same time, ParaNorman repeatedly reminds us that it is o.k. to be afraid. However, we must not let this fear change who we are. Like the mob in the film, so many people today (especially people of faith) are forgetting who they are and, more importantly, who they are called to be. 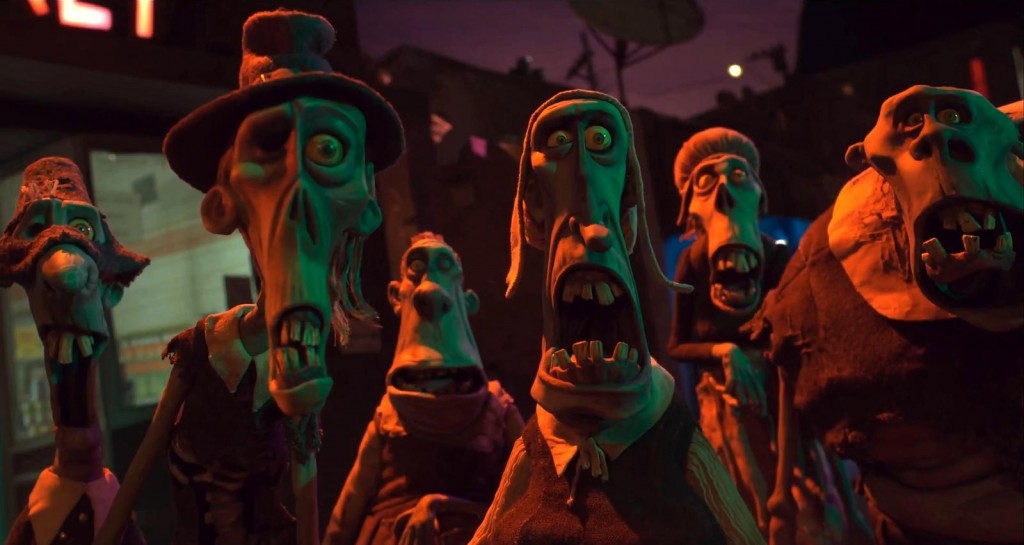 Third, although Agatha was severely wronged, as a ghost, she transforms from victim into violator. As we so often see in the real world, hurt people hurt people. While the townspeople are guilty of remembering wrongly (to borrow from Miroslav Volf), Agatha also remembers wrongly as she refuses to let go of her violation. It consumes her and does turn her into the haggard, evil spirit that the residents eventually fear when Norman struggles to hold her curse at bay. Norman poses a troubling question to Agatha (and to us): what good does hurting the people who hurt you do?! She has no effective answer.

Finally, ParaNorman reminds us of the wisdom of children. If you listen to many hospice or hospital chaplains that work with dying children, you will hear them tell of the perceptiveness of children and their peaceful acceptance of their situation. In a word, they are smarter than we give them credit for. While I don’t believe in the ghosts that populate this film, I am reminded of the biblical assertion that we are surrounded by a great cloud of witnesses. I take this as a call to remember all the events and people of our faith that have gone before us…both good and bad. Norman truly sees the past that haunts his town and bears witness to it for the rest of the residents. Unfortunately, it is often left up to younger generations to work on behalf of this insight…to right past wrongs or to pave the way for peace and justice where discord and injustice once prevailed.

In a year where Pixar released less than their best, a different studio might be posed to take home Oscar animation gold. Not only is ParaNorman an important film for adults and children to watch and discuss together, it’s a haunting and humorous beauty to behold.

ParaNorman (92 mins.) is rated PG for scary action and images, thematic elements, some rude humor, and language and is available on DVD. 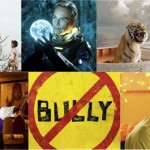