The Question of Money 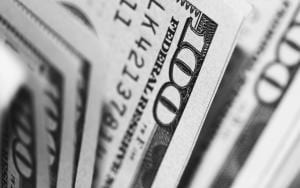 This is a pretty interesting, puffing sort of piece, telling the story of how Bernie Sanders got his money. He started out poor, like so many, and gradually, but very slowly, became rich, mostly by making sound real estate decisions, marrying someone with slightly more money than him, and trying to cope with his pile of credit card debt. Though really, it was his book, written in 2016, that made the money roll down like water and let all the other democrats on stage last night accuse him of being a millionaire. The piece ends this way:

“The least of his problems,” Marsh, the Democratic strategist from Boston, said of Sanders’ wealth.

“Detractors will needle and pester and continue to push that argument,” said Joe Trippi, a Democratic strategist who’s been working on presidential campaigns for almost 40 years. “But I don’t think in the end it’s going to have much impact.”

“On the list of stuff that bothers me about Bernie,” said Stuart Stevens, a GOP consultant who was the chief strategist for Mitt Romney’s 2012 run, “the fact that he wrote a book and made some money doesn’t bother me at all.”

“I’m not going to sit here and shit on Bernie Sanders for being a millionaire,” the former South Carolina lawmaker and current Kamala Harris supporter told me.

“I want to be a millionaire, too!”

Read the whole thing, I found it most interesting. They spent a certain amount of time, for example, trying to explain away Mr. Sander’s ideological principles by showing that during his time as Mayor, he acted like a fiscally conservative Republican. Indeed, the fact that he has acted in his own financial interests ought really to disarm the fear and trepidation so many have about how he would be as president. As I said, read it all. Especially if you are also wandering around twitter and facebook, watching clips of the debate last night. All the candidates, including Mr. Sanders, are all trying to be of the people and, of course, for the people, and most people in America do not have as much money as Mr. Sanders, which seems to be embarrassing all around.

The word I guess I am groping for is “hypocrisy” which is always a useful word to have tucked away during any political season. Every single person who stands up and says one thing, but then goes and does another, is rightly called a hypocrite. And, in this way, we all might aptly be called one. I think I, as a Christian, ought to act a certain kind of way, because Jesus has told me to, but I don’t really do it, even as I get online and tell everyone else to act in similar ways. That, incidentally, was one of the more satisfying hypocritical moments of the last go around. Mr. Trump, claiming to be a Christian, was not only not able to act in the ways prescribed by that kind of life, but could not even say what they were. At least Mr. Sanders makes no such claim, nor Mr. Bloomberg.

The worst is parenting. You should bring up your children this way, I say, but then people come over to my house and see that I haven’t done the thing I’m telling them to do. So, then they feel aggrieved, horrified even, that I am not living up to my own declaration. Jesus is the only person who ever managed not to be a hypocrite, what with saying that he should love God, and love his neighbor, and then doing it. His doing it illuminates for each and every other person all over the world the degree to which they, individually and corporately, do not do it. And no one likes that sort of thing.

Fortunately, Christians do have a remedy for this trouble. You can say, ‘Oh, of course I am not as I ought to be, of course I say one thing and do another.’ I am a sinner. I do not do as I know I ought. That is the whole point. Jesus came to save me from that great and terrible lie. And so, the Christian has the freedom to be generous whether possessed of a little or a lot, because Jesus has given it all, including the great rescue of having to pretend everything is ok when it isn’t. This isn’t the only life there’s going to be, so it doesn’t really matter. Though, of course, it feels like it matters a great deal.

Well, anyway, this is going to be a great election season. I look forward to the progress of debates and voting. Every week it gets a little more exciting.

February 21, 2020 7 Takes on Time and Money
Recent Comments
0 | Leave a Comment
"Anne: I agree with you that the desire for an explanation of why bad things ..."
Dennis Jesus Answers Your Silly Questions
"The mayor's concern is legitimate. SP does require all their volunteers to sign a statement ..."
US_Constitution RIP 1-31-2020 Three Things On Thursday: Pray More
"Where's the Master Class? We're living it. We have the rules already: Distance, Cleanliness, Masks, ..."
Kyllein MacKellerann " Where Is The Covid-19 MasterClass?
"This might be a good time to remind people that in the first century communion ..."
Roger McKinney Communion In The Time Of Coronavirus ..."
Browse Our Archives
Follow Us!

Christians, COVID-19, and the Dangerous Idol...
The Chorus In The Chaos
Books by This Author Books by Anne Kennedy 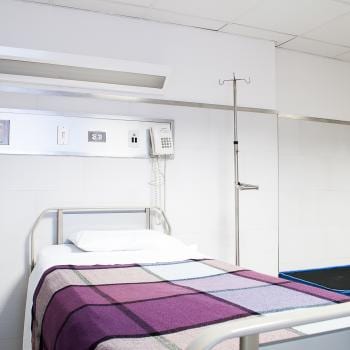 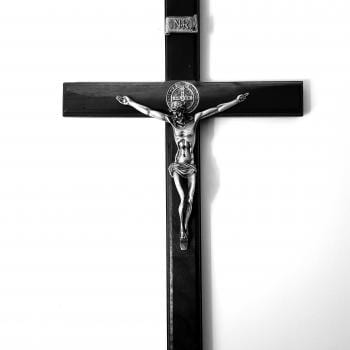 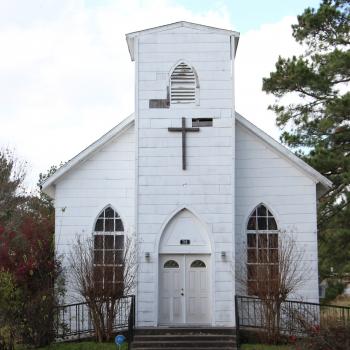