We Have Black History Month Because We “Forget”

We Have Black History Month Because We “Forget” February 2, 2018 John WL Berry

Our annual observance of Black History Month often brings a chorus of “Why’s” from both the innocently uninformed and the malicious racists. Let’s be clear: We have Black History month because we have short memories when it comes to our national sins against African-Americans. 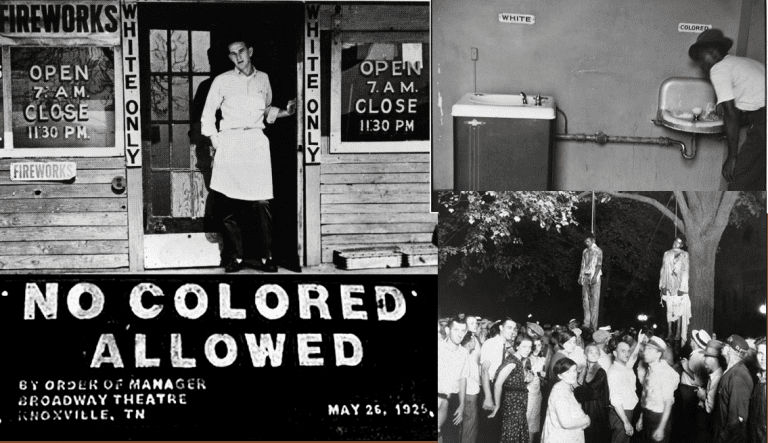 The collective “we” vaguely remember the millions enslaved but we “forget” the horror they experienced. We forget the horror of being property and all that comes with that. We forget the murders, the rapes, the forced labor, the beatings, and the destroyed families. Often we hope to minimize the horror by telling anecdotes of the “good” things about slavery. We attribute to the masters a benevolence that even the best of them did not possess. They owned humans and there is no painting that as anything but evil in all it’s aspects.

We forget that once freed from slavery every road to advancement for black Americans, every avenue to prosperity, every way to the pursuit of happiness, was strewn with barricades of hate, injustice, and violence. We forget that laws were written and enforced up into the 1960’s that specifically singled out black Americans for discriminatory treatment. We forget that the system built to serve the white majority has been left in place with few modifications and that the success of the white majority in the system they built has been used to suggest that there is some moral or intellectual failure on the part of black people.

We have a Black History Month because the children and grandchildren of slaves fought and died for America in two world wars as well as Korea and Vietnam. They then came home to an America that prospered while still actively preventing them from working, voting, seeking an education, and living as truly free people in the nation of their birth. In the nation they fought for, bled for, and died for, they were excluded from the freedom to enjoy many of the things that white Americans called essential to the “American Dream.”

Not The Distant Past.

We forget that we are one generation removed from the days when people were forced to eat in separate restaurants, prohibited from certain state-supported schools, denied service in many public businesses, refused care at hospitals, forbidden under penalty of law to marry outside their race, and kept from employment that they were more than qualified for only because they were black. We fail to remember that black Americans were denied the ballot through intimidation, poll taxes, and long and complex tests only black people were required to take and which few Americans today could pass even with the benefit of the education that black American’s were denied. The “land of the free,” in my lifetime, denied black Americans many basic freedoms.

We have a Black History Month because our conveniently faulty memories explain away the constant verbal degradation a black person had to endure and still has to endure. We ignore the statistically improbable arrest and incarceration rate that can only be explained by a system rigged against black people. We gloss over the constant beatings, the government complicity, and the lack of recourse to justice. Today we don’t question when police negotiate with a mass killer but are unmoved as a nation when a black child with a toy gun, or a black man in a Walmart buying a toy gun, are shot within seconds with no conversation. And we have completely forgotten that for a good part of the 20th century American trees in the south were strewn with the “Strange Fruit” of lynched black Americans whose only crime was that they were Black in America.

America’s “greatness” has been debated often in the last few years. America does have the potential for true greatness. This potential will be fulfilled when we ensure that all Americans have truly equal opportunities in a system designed for everyone. America’s greatness lies not in its past of crimes against black and native Americans, not in its mythic “dream” available only to select groups, America’s greatness lies in what it can become when it extends the right to “life, liberty, and the pursuit of happiness” to everyone.

We have a Black History Month because because it is too easy, and too convenient, for us to forget our national sins and the people we have sinned against. 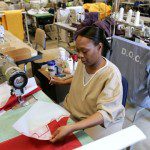 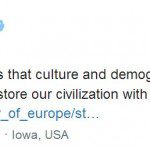