Revivalism and Presbyterianism have a long and complicated history. Presbyterians in the United States split twice over revivals, the first time (when they weren’t yet Americans) in 1741 after (Boy) George Whitefield invaded the North American British colonies. They split again in 1837 when Charles Finney’s preaching and methods became objectionable.

Calvinism more generally is the faith said to produce God’s “frozen chosen.” A common complaint about Presbyterians is that they put the Holy Spirit in a box whose confines are decorum, rules, and predestination.

So when was the last time you went to the annual business meeting of an organization where you prayed on average 15 times per day (and these are edifying prayers, not the “Lord,Ijustwanna” kind), sang 5 hymns or psalms, heard a devotional each day, and listened to reports that included regular readings from Scripture? Probably not very often. Psshaw, I doubt if you’d pray or sing that much or hear that much Bible at a week-long Billy Graham set of meetings.

But this is the pace I am on even as I write from the General Assembly of the Orthodox Presbyterian Church. The assembly is the highest judicatory of a Presbyterian communion where elders and pastors review the work of denominational committees, set budgets, hear judicial complaints, elect representatives, and welcome ambassadors from international churches. It is, pure and simple, a business meeting. Our agenda was over 200 pages this year. We meet for close to 10 hours a day for the better part of a business week (5 days). It can be long and grueling.

But these meetings are also amazingly revitalizing. Because of the prominence of Scripture, prayer, and singing, commissioners to assemblies likely engage in more times of worship than they do even on Sundays when they meet for morning and evening services.

I used to be skeptical about the phrase, “bathed in prayer.” In 1992, when the Christian Reformed Church, in which I was then an elder, decided to ordain women as elders and ministers, the denominational magazine announced that the decision was “bathed in prayer.” As someone who follows Paul’s instructions to Titus and Timothy, I wasn’t so sure that these prayers were quite so cleansing.

But after participating in another General Assembly, I have a better feeling about that phrase. 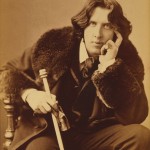 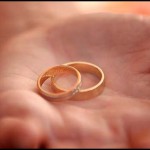 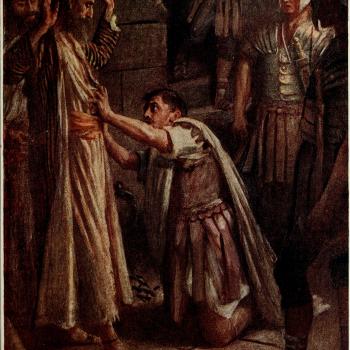 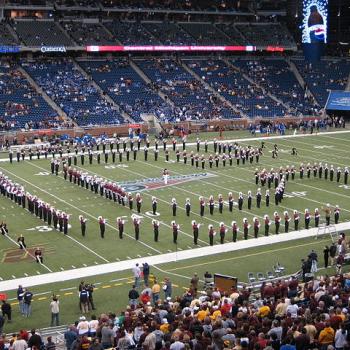