It never occurred to me to put a wish for a Daddy on my Christmas list when I was little.

I already had one of those; a big, boisterous, Daddy who shared a bed with my mother, went to work, came home and would have flat-out killed anyone who tried to hurt me.

Evidently, there are a lot of kids who wish they had something like that. According to an article from the Telegraph, British children’s number ten wish on their list to Santa was for “a Dad.”

This is the time for New Year’s resolutions. My suggestion for the men out there is that if you have children, resolve to be “a Dad” to them.

The Telegraph article reads in part:

When it comes to Christmas, it might be safe to assume children will ask Santa for an extensive list of toys, games and treats.

But a survey of their typical lists for Father Christmas has shown many have more serious concerns, requesting “a dad” instead.

A study of 2,000 British parents found most children will put a new baby brother or sister at the top of their Christmas list, closely followed by a request for a real-life reindeer.

A “pet horse” was the third most popular choice, with a “car” making a bizarre entry at number four.

Despite their material requests, the tenth most popular Christmas wish on the list was a “Dad”. (Read more here.)

December 29, 2012 Jesus was There
Browse Our Archives
Follow Us! 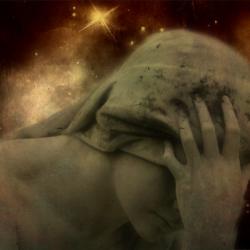 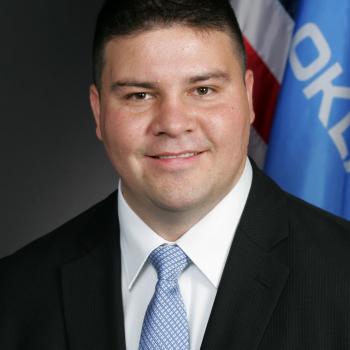 Why is Trump Pushing this Drug? Study the...
I wrote a post about part of what I'm going to say...
view all Catholic blogs
Copyright 2008-2020, Patheos. All rights reserved.