During her tenure in the Oklahoma Legislature, Rep. Hamilton has been an advocate for human rights, believing that government must support and defend the sanctity of all human lives, from conception to natural death. 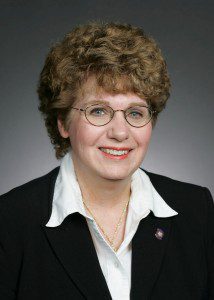 Rep. Hamilton has been married for 30 years to her husband, Rodney, and the couple has two grown sons. She attends St. James Catholic Church, and is a long-time volunteer at Birth Choice of Oklahoma.

The things Rep Hamilton says on this blog are her own thoughts. Nobody — not her political party, church, friends, family or her cat — is responsible for them but her.