Quick takes from news reports on the Holy Father’s resignation:

Sources for these facts and news stories about the Holy Father’s resignation can be found here, here, here, and here. 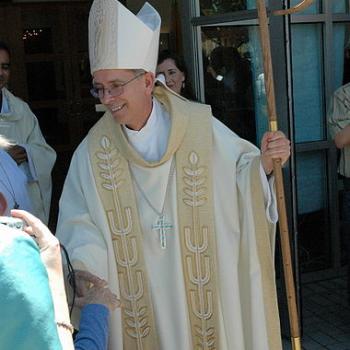 Catholic
Where are the Collars? Updated.
Public Catholic
TRENDING AT PATHEOS Catholic

Broken Glass: When Domestic Violence Ends in Murder
Her name is Nikki Addimando and she is a victim.  For...
view all Catholic blogs
Copyright 2008-2020, Patheos. All rights reserved.