The New Normal: Traitors are Protected. Heroes are Punished.

I think we need to look back a few weeks at Lt Col Lindman’s statement before the House Judiciary Committee. He is a patriotic American who had the courage to speak out in defense of our country.

There is no doubt that President Trump is guilty of the charges for which he was impeached. His own defense attorneys admitted it.  The fact that he maintains that betraying this country is “nothing wrong,’ is just one more indication of his total lack of conscience.

For many years now, Republicans have called the Democratic Party “the party of death” because of its support for keeping abortion legal. After this week, I think it’s time we started calling the Republican Party what it has become: The party of traitors.

President Trump has been taking vengeance on everyone who crossed him during the impeachment proceeding. I think this is why the Republican Senate could not bring itself to remove this traitor from office, despite the fact that he should have been removed, and is in the process of destroying our democracy if he stays in office long enough.

They were afraid of him.

People have given their lives for this country. Lt Col Vindman served our country in wartime. No group of people talks better war hawk than the Republicans. They’re all for going to war, anywhere, with just about anybody. But when it was their turn to stand up for America, they turned coward and betrayed our country.

They are indeed the Party of Traitors. 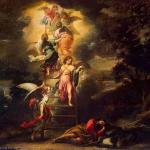 February 7, 2020
The Ladder to Heaven is Easy to Find.
Next Post

February 8, 2020 I Wanted to Stand Down for the Weekend, But Trump.
Browse Our Archives
Follow Us!

Official Catholic Church Teaching on the...
The Shoeless Banshee: Meanderings Beyond the Pale
Related posts from Public Catholic 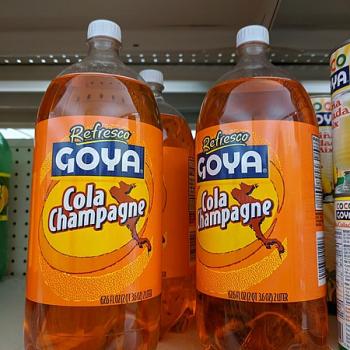