If you Love America, Thursday’s Hearing will Chill Your Bones

Here is yesterday’s hearing of the Jan 6 Committee.

The hearings had a long patch in which a witness explained the legal reasons for why what Trump and his crew did was treasonous. It gets off into the legal weeds a bit.

The easy way to summarize it is to say that America is not Russia or a tin-pot third world dictatorship. America is a Republic, and Americans are a free people because it is a Republic.

Our leaders do not overturn election results when they lose and declare themselves the winner by fiat. No one man or group of people such as the Vice President or Republicans in Congress can overturn an election in America and declare a losing president the winner and our new dictator.

That is the meaning of the long legal argument in this video.

It’s bloodcurdling, listening to testimony by people who were there about how the President of the United States, his staff, Congressional Republicans and — hard as it is to believe — Fox News personality Hannity, conspired to overturn American democracy from inside the White House.

America was attacked by its own president.

That president’s party has become an evil boiling mass of sedition that is still trying to do away with our democracy. The same former president who tried to overturn our democracy continues to hold both his party and his followers in thrall. They do his bidding and back whomever he tells them to back.

In election after election, Republican primary voters are nominating open seditionists as their party’s nominee in the upcoming elections in November. They are defeating almost all Republicans who have dared to stand up for America against Trump.

These are dangerous times, my friends. America is at war with a powerful and totally immoral domestic enemy that is backed by a billionaire-funded machine that controls by bribes and “donations” and outright ownership most of our religious leaders and at least half of our media. If We the People don’t wise up quickly, we could lose everything we have and everything we ever hope to have. 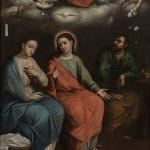 June 16, 2022
You Can't Explain the Trinity, But You Experience it Every Day.
Next Post 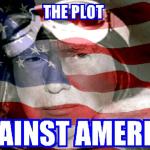 June 23, 2022 If You Missed Day 4 of the Jan 6 Hearings, You can Watch It Here.
Browse Our Archives
Related posts from Public Catholic 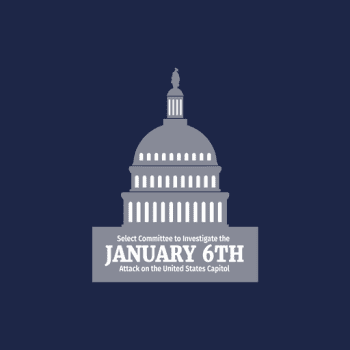