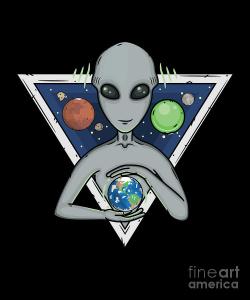 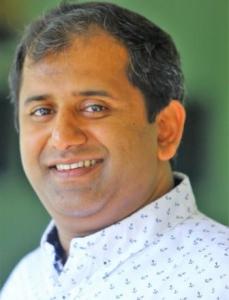 Will the Real Church Please Stand Up?
The Real Church: A Hopeful Future As my days in Bible College...
view all Progressive Christian blogs
Copyright 2008-2021, Patheos. All rights reserved.