Prayer, Good Deeds and Sacrifices? Explaining The Role of Sacrifices in Judaism

The most read book in human history, the Bible, spends much of its time concerned with the construction of a special sanctuary, a Tabernacle, in which animal (and grain) sacrifices were performed regularly. We may have grown up on the stories of Adam and Eve, Noah and the Great Deluge, the Twelve Tribes and the Exodus from Egypt but the majority of the text of the Five Books is dedicated to a set of rituals that have not been performed in the last two thousand years. 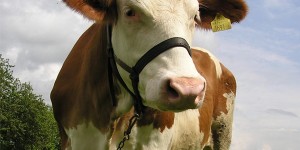 How do we explain the significance of these rituals to modern sensibilities? Is there something valuable to be learned from studying the service performed in the Tabernacle and later in the Temple in Jerusalem? If the teachings of the Bible are eternal and timeless, do we have a theological expectation that these rituals will return at some point in the future?

These questions have occupied the minds of some of the greatest philosophers and theologians of Judaism for the last thousand years. What to do with the Temple service that, as each year passed, became more and more distant from the hearts and minds of the people? For some thinkers the entire service would need to be thought of again and reimagined for a new era. While for others, the basis of human morality rested on the immutability of these acts. 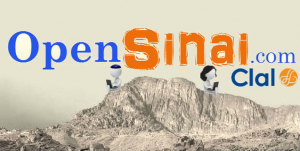 If this is a topic that interests you join me for a free live and interactive online class on Wednesday, July 22nd at 8:00pm EDT / 5:00pm PDT on OpenSinai.com. We will journey through the thought of the past nearly four thousand years and explore the relevance and application for our lives today. If you ever wondered why the Torah dedicates so much space to animal sacrifices then this is the class for you. Let us know you are coming by signing up and reserving your spot in the class.