{I’m away this week but will continue to do some (re) posting. This article originally appeared at Christianity Today‘s women’s blog, her.meneutics.}

There’s a long history behind Lysa Terkeurst’s bestseller, Made to Crave, recently out from Zondervan. All jokes about “Calorie Baptist Church” and attendance-boosting potlucks aside, American evangelicals have long worried about weight, health, and food. Early writers of Christian diet literature felt that God couldn’t be glorified in fat bodies, nor could souls be effectively won for Christ by overeaters. Recent contributors to the conversation reject this view, but not the conviction that food and eating are spiritual issues.

Made to Crave falls within this tradition, but unlike other programs, it specifies neither what to eat (a la The Maker’s Diet or What Would Jesus Eat?) nor how to eat (a la Gwen Shamblin’s Weigh Down Diet). Instead, it aims to be “the missing link between a woman’s desire to be healthy and the spiritual empowerment necessary to make that happen.” It’s message is simple: Instead of craving food, crave God.

Much in this book will appeal to readers. TerKeurst’s writing is casual and confessional; she dishes the details of her struggles with candor and charm. (More than one Amazon reviewer said something like, “I felt like Lysa and I were sitting in the same room.”) Built into the book’s message and marketing strategy is the creation of a community of “Made to Cravers”: “Friends don’t let friends eat without thinking.” You can sign up online for free magnets for your car and fridge and for the “21 day challenge.” The book has already hit a number of bestseller lists, including The New York Times‘s; there’s a workbook and DVD series. You can feel the movement gaining momentum. So what’s the substance of it?

Among other things, a big portion of old-fashioned asceticism. TerKeurst stops way short of saying we don’t need food if we are satisfied with God, which was the view of some saints, including Catherine of Siena, who died of self-starvation at age 33. But dualistic philosophies — which exalt the spiritual and denigrate the physical — have a history much longer than Christian diet books, and a version of them appears to be alive and well in Made to Crave. Of course, TerKeurst doesn’t advocate going without food, but she does advocate a rigid devotion to a “healthy eating plan” (plus exercise) of the reader’s choice. Her own is so low-carb, potatoes are considered unhealthy. She claims nutrition is “food’s intended purpose,” with no room for “unhealthy choices.” Not even for birthday cake, apparently.

Which reminds me of a study done several years ago by psychologist Paul C. Rozin, in which American women were likely to associate the words “chocolate cake” with “guilt” and “fat,” while French women associate the same words with “celebration” and “delicious.” In a multi-country study, Americans associated food more with health and less with pleasure than any other country. The French made the opposite associations. So why are Americans so demonstrably unhealthier than they? They don’t care about nutrition nearly as much as we do, they are not nearly as religious, and they love food and take it very seriously. (While staying for a month with a friend in France, I was scolded for abstaining from chocolate: “But you need a little chocolate!” my friend insisted.) Food is not something that they avoid, obsess over, or feel guilty about. Is their approach sinful?

We are made to crave God and find our ultimate good in him — no question about that. But we are made by God to crave food, too. Throughout Scripture, God’s lovingkindness is demonstrated through feeding his people. From the delightful fruits of Eden, to the manna in the wilderness, to the Lord’s Supper, to the Supper of the Lamb, God is farmer, chef, and server, the sustainer of his people. In my view, we Christians can connect our dependence on and enjoyment of food to our dependence on and enjoyment of our Creator. While our eternal life depends on the Bread of Life, our daily existence is no less graciously sustained by him who brings forth food from the earth.

Meanwhile, the number of people whose lives are touched by diet-related illness and disordered eating has skyrocketed since the 1970s. Is this the result of a sudden, widespread loss of discipline, or lack of desire for God? Or, has the potent combination of hyperpalatable, super-cheap, and near-omnipresent “edible food-like substances” worked our brains and bodies over with narcotic power? I think there are plenty of reasons to consider the latter as one cause of the rates of obesity in the U.S. And thus, I remain unconvinced that TerKeurst’s message, however well intended, will lead to lasting change so long as it urges readers to sublimate their God-given cravings for food into spiritual cravings for divine fellowship. Sure, we overeat sometimes because we are trying to use food to fill something only God can fill. But we also overeat because our environment is engineered to make that happen.

We Christians need a more complex solution to food addictions. I agree with TerKeurst that we need God and a Christian community to break addictions. But I refuse to think of food as mere “healthy fuel.” To regard ourselves, and our food, in ways that honor God, we need to crave not just him but a better food culture as well. I crave one that rejects Madison Avenue images of stick-thin models as the money-hungry fabrications they are; one that remembers that even as 1.1 billion of us struggle with being overfed, 1.1 billion of us are underfed; one that embraces God as creator of soul and body, Lord of farmer and chef, and one that honors him with our gratitude and disciplined delight in the bounty of the earth — from farm to table to tummy. 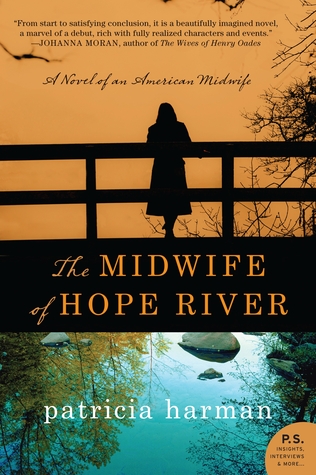 Progressive Christian
If you liked "Call the Midwife," you might...
Rachel Marie Stone 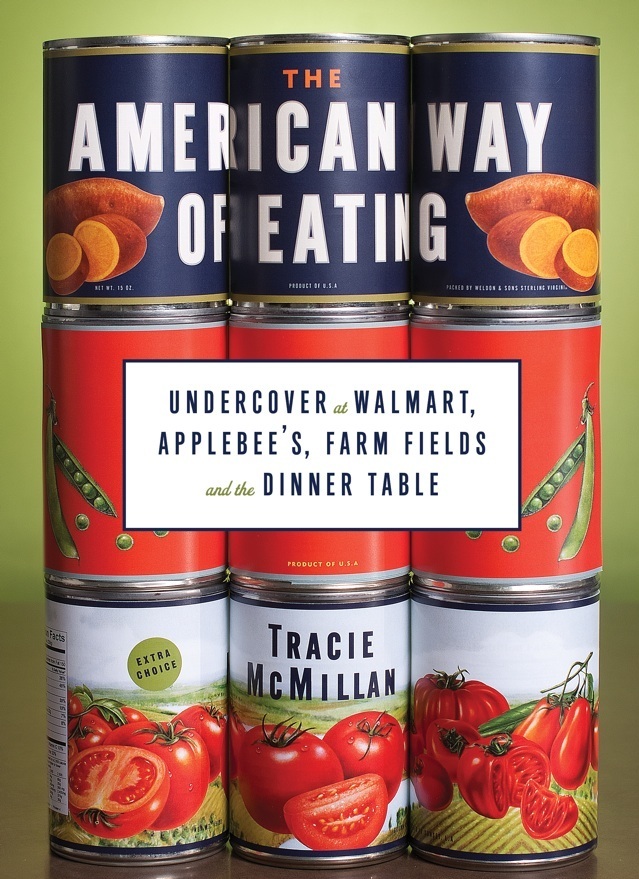