a “proof” of true Christian faith. 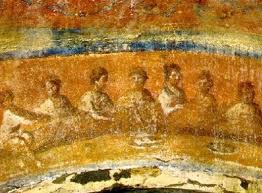 Early Christian writers claimed that sharing life, including meals, with persons of different backgrounds was a “proof” of true Christian faith. They were convinced that practicing the broadly–even radically–open hospitality that Jesus taught meant that they would welcome Christ himself as their guest—as, of course, Christ himself teaches in Matthew 25—and that their actions would “portray a clear message—that of equality, transformed relations, and a common life.”

Yet, the Christian habit of sharing meals regularly and with “the least of these” all but disappeared as a significant moral practice in the 1700s, along with the major societal and economic changes of that era. Today, if churches feed the poor, they usually do so in the context of ministries like soup kitchens and food pantries; it is the rare group that—like the L’Arche communities founded by Jean Vanier—regularly practices sharing meals across the boundaries of social class and backgrounds.  But it would seem that this kind of sharing more closely approximates Jesus’s ideal. As Christine Pohl writes, “meal time, when people sit down together, is the clearest time of being with others, rather than doing for others.” When we eat with others, we sit on the same level with them, acknowledging our common creatureliness as we stop and do the necessary, joyful business of eating. When we eat the same food, the same food goes into each of our bodies, building up our cells, becoming, quite literally, a part of each of us. We may or may not share much conversation, but we are nonetheless bound to each other in breaking bread together. And Christ is with us. 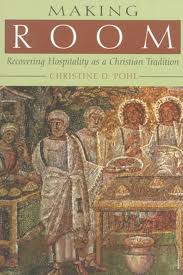 Sadly, in our society, shared meals of any kind are quickly becoming a rarity—many people regularly eat alone and on the run. A few years ago, the BBC presented a magazine article titled “Portrait of the Meal-for-One Society,” reporting that half of all meals eaten in the UK are eaten alone. The article attributed this trend, in part, to the ubiquity of ready-to-eat meals and to the dramatic rise of single-person households. When I lived in the UK for three years, I noticed how very many people ate while walking around town—the pedestrian culture’s alternative, I suppose, to drive-through food and drink consumed in automobiles. Although I was not able to find data suggesting just how many meals are eaten alone in the US, current research regularly reports a steady decline in the number of meals that children eat with their parents; in a 2007 study, for example, just 39% of 12-17 year olds reported eating with their parents 6 or 7 times per week; 30% ate with their parents three times a week or less.

If eating together is so much a part of being human, and if extending our tables to those who are different from us is such an essential part of living the Gospel, what does it mean that meals shared—even among family members—are on the decline? At the very least, I suspect that it’s a sign of ill health, both physical and spiritual. 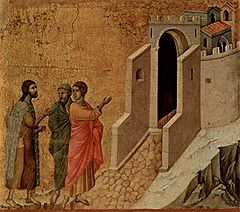 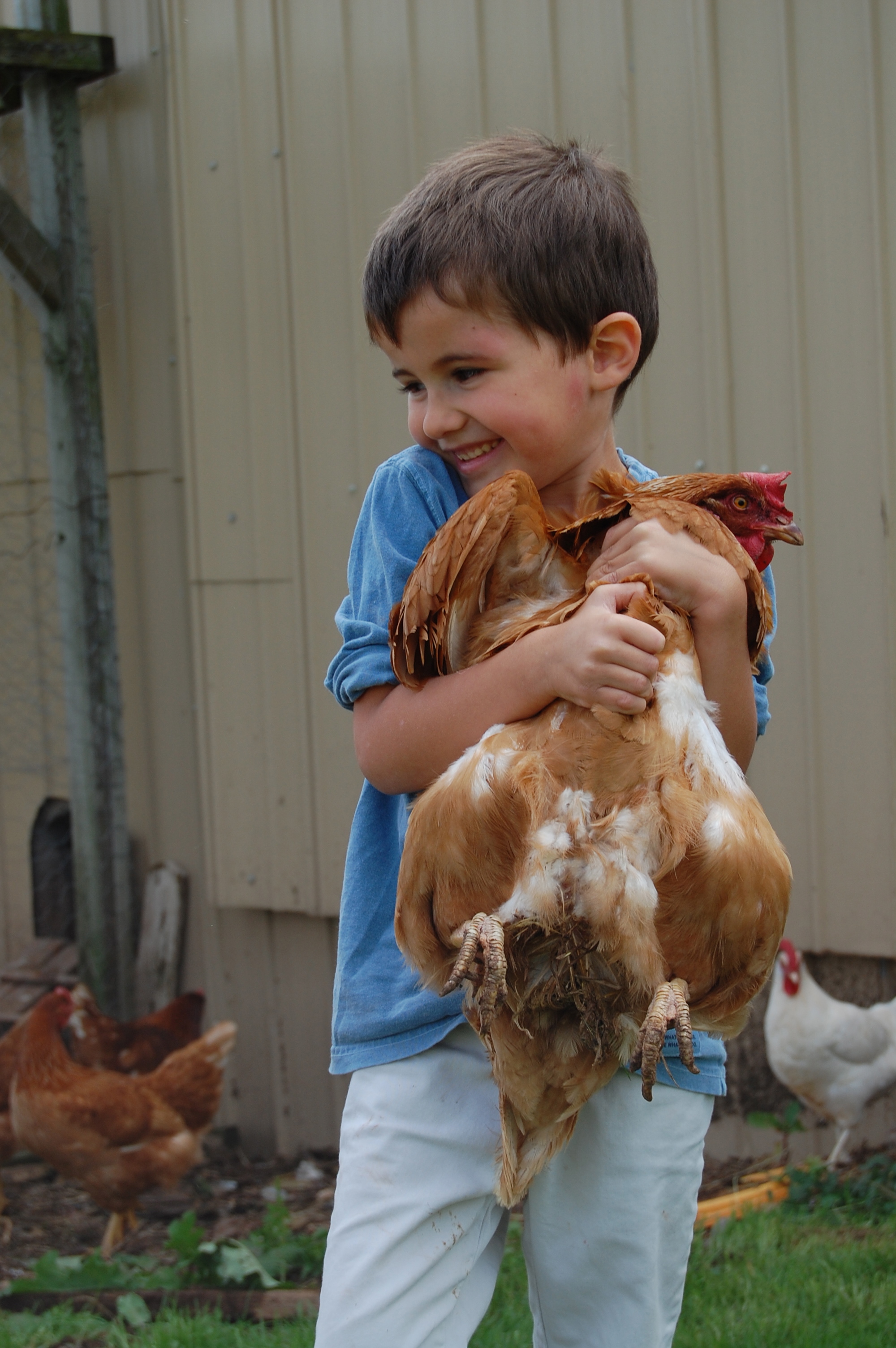