Why Millennials Don’t Like Christianity (And What Christians Can Do About It) July 2, 2016 Christian Chiakulas

The United States of America has long been a stronghold of Christianity in an increasingly secularized west, but now, church attendance and religious affiliation are at their lowest points ever.

Notice I said “religious affiliation.”  That does not mean everyone’s becoming a completely secular New Atheist who laughs in the face of all spirituality; rather, people are turning away from organized religious institutions for spiritual fulfillment. 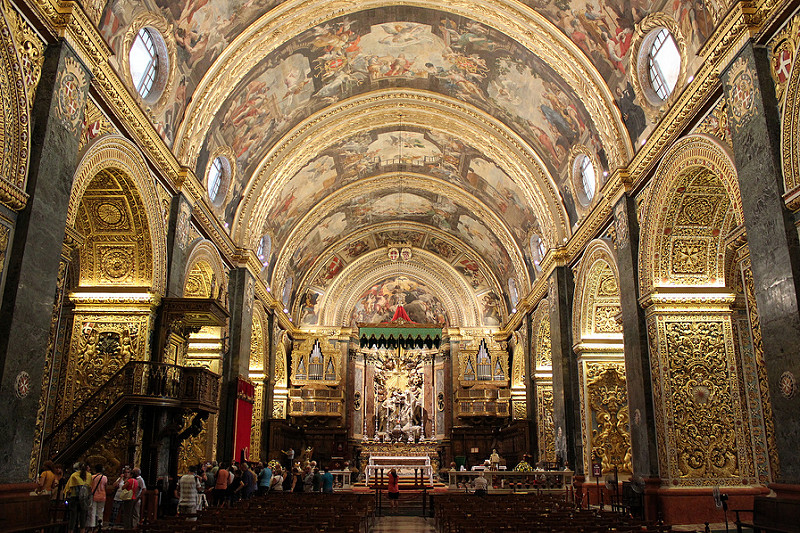 Nowhere is this more prominent than among the Millennial generation.  Long ago I wrote that “churches could fill their pews with Millennials” if they were only to embrace the radical socio-political teachings of Jesus of Nazareth, which I am still 100% confident would attract thousands upon thousands of politically-minded young people who never got the chance to meet the revolutionary religious leader who founded the greatest religion known to mankind on a foundation of social and economic justice.

There are a couple of very simple reasons people my age, by and large, aren’t interested in going to church.  Firstly and more importantly, we’re turned off by the very idea of religion.

See, most of us didn’t need to get to know somebody who is LGBT+ to believe that they are human beings who deserve the same rights as everyone else, like our parents and grandparents did.  When I was in high school (and I’m really not exaggerating), almost every single girl I knew either experimented with bisexuality or was out and proud about it (boys, obviously, were not so open about any bisexual tendencies they may have had, but there were some, and I suspect many more that were unfortunately too ashamed to admit it).

See, the idea of two dudes or two chicks doing it just never really bothered us after we turned fourteen.  What, you say some dusty old book that none of us give a s*** about says it’s an abomination?  GTFO.  That literally could not matter any less to most of us.

And while my generation still has a long way to go in terms of intersectional feminism, most of us think that “traditional gender roles” in the confines of “traditional marriage” are downright horrifying.  Men my age do slut-shame, but that is due to us being awful at handling rejection (thanks, parents!) and having internalized our parents’ and grandparents’ patriarchy.  It comes only indirectly from archaic beliefs about purity.

Most of all, we’ve decided as a generation that sex just rules, man, and how often you have it and who you have it with is none of anybody’s goddamn business.

That’s what it comes down to:  we’ve grown up with an idea of Christianity as a looming, conservative, autocratic organization concerned mostly with where people like to put their private parts.  It’s just so freaking uncool, and I mean that both in the sense of “that’s lame,” and, “that really wasn’t cool.”

For a religion based around a man who said “judge not, lest ye be judged,” Christianity is remarkably judgmental.  And because this is the earliest, most in-your-face aspect of Christianity most of us are exposed to, it makes it incredibly easy to ignore anything and everything else about it.  Why should we care what the book the “God hates fags” people all read says about social justice?

Continued on next page… 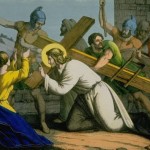 July 1, 2016
When Being A Christian Just Sucks
Next Post 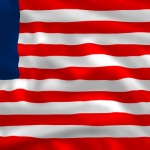