What the Hell is Ta-Nehisi Coates Talking About?

Forgive me, but I need to drag Ta-Nehisi Coates right quick.

The journalist, author, and intellectual recently published a provocatively-titled piece making the claim that Donald Trump is The First White President in The Atlantic. It is a (pretty long) excerpt from his upcoming book, We Were Eight Years in Power, a collection of essays on “race, Barack Obama’s presidency, and its jarring aftermath.”

Coates’s argument in the essay and, presumably, the book, is that Trump’s ideological commitment to and implicit reliance on white supremacy to get elected renders him the titular First White President.  While it is a good and important thing to call out Trump as a white supremacist (he is), this designation as the “first” only holds up if you don’t know anything at all about US history. 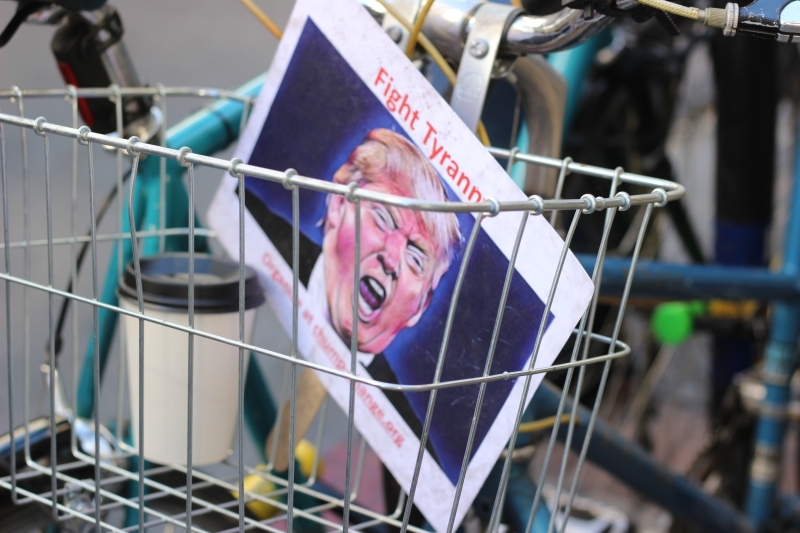 America is and has always been a white supremacist nation.  Coates’s grasp of history is excellent as he traces the divergent paths of the white and black working classes in the United States, and he accurately and succinctly summarizes the former’s status as a labor aristocracy that keeps the proletariat divided (my language, not his).  The ruling classes of America have always striven to keep poor whites as racist as possible; if you focus their anger on people even worse off than them, they’ll never rebel against the people actually wearing the boot that’s on their neck.

Given Coates’s stellar historical analysis, it’s all the more baffling that he could come to the conclusion that Trump is somehow different than America’s many, many previous white supremacist presidents (all of them, honestly).

Theodore Roosevelt declared that “nine out of ten” Native Americans deserved to die, and that he “shouldn’t like to inquire too closely into the case of the tenth.”  Andrew Jackson referred to them as an inferior race and said that they “must necessarily yield to the force of circumstances and ere long disappear.”  George Washington referred to them as “beasts of prey.”

Franklin Delano Roosevelt locked Japanese Americans in internment camps for being Japanese.  Eisenhower’s administration rounded up Mexican immigrants for deportation, keeping them locked in appalling conditions, as a part of a program literally named “Operation Wetback.”  Woodrow Wilson loved him some Klan.

I understand what Coates is trying to get at, but he either doesn’t know how to make his point or he’s being intentionally dishonest.  Trump is the first outwardly racist president of the modern era, but even putting it this way seeks to hide and legitimize the more covert white supremacy of the neoliberal era.

American society changed dramatically after the Civil Rights Movement and again after the collapse of the Soviet Union.  The former ostensibly made it no longer acceptable to be outwardly racist in polite society; the latter seemingly vindicated the neoliberal consensus that had emerged under Reagan.

Before the Civil Rights Movement, it was okay for a president to praise the Ku Klux Klan; afterwards, presidents would need to make their racism much more covert.  So it was with Reagan, who created the “welfare queen” racial stereotype, even though the woman it’s based on was white.  Ditto Clinton, whose crime bill and welfare reforms were racist as all get out, but because they didn’t use outwardly racist language, were accepted.  And this continued through Bush, whose horrific imperialist wars served to stir up nativism, xenophobia, and the worst parts of nationalism all at once whilst laying the groundwork for the destruction of inner-city schools that primarily serve black and brown children.

Even Barack Obama upheld white supremacy throughout his presidency; his financial policies completely failed to make a dent in the racial wealth gap (and actually may have made it worse), police militarization proliferated, and thousands more black and brown people in remote parts of the world were murdered.

And I’m pretty sure Coates knows all of this.  He wants to make the point (I think) that Trump is different from past presidents, that Trump’s presidency is fundamentally a reaction to Barack Obama’s.  All of that is true, but what does that say about Barack Obama and the neoliberal establishment that he represents?  What does it say about Bush, Clinton, and Reagan?

Most importantly, what does it say about America?

Trump is different than his predecessors of the modern era, but he fits perfectly within the earlier paradigm of white supremacy that has characterized most of this nation’s history.  He proves that the liberal identity politics of the neoliberal era have not and can not overcome white supremacy (and Coates correctly notes that “everything is identity politics”).

Ta-Nehisi Coates obviously knows more about the lived experience of black people under white supremacy than I do.  But in his efforts to portray Trump as a new, unique evil, he has implicitly let America off the hook for its history as a white supremacist settler-colonial state.  I don’t know his intentions in making such a spurious claim, but it’s not helpful.  Trump may be a turning point, but his brand of racism is not new.  America was never great.

September 20, 2017
No, Steve Chapman; The Unabomber Wasn't Right (And Neither Are You)
Next Post 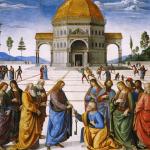 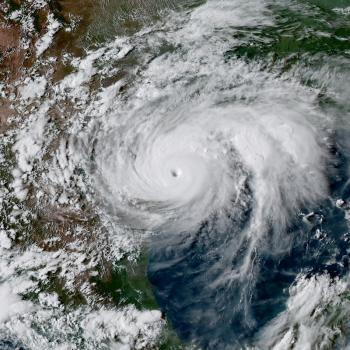