“Unsuitable” Gretta Vosper is Why Mainline Denominations Are Dying 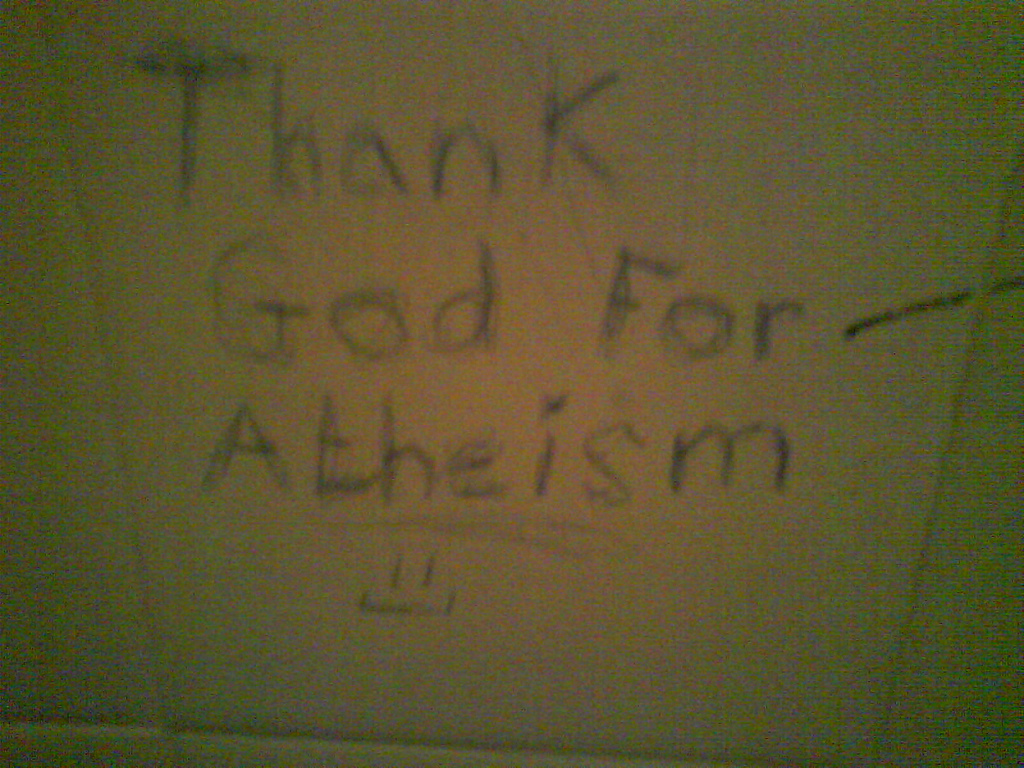 When I first took the label of “Christian atheist” for myself last year, I felt at once liberated and nervous.  Liberated because I finally found a phrase that seemed to encapsulate who I am and what I believe, and nervous because I wasn’t sure how the Progressive Christian community I had been trying to join would react.  Would I be accepted?  Ignored?  Laughed at?  Puzzled over?

A part of my uncertainty had to do with the fact that I had come to this label on my own, not following the lead of any theologian or clergy before me.  While I eventually did learn of people like Thomas Altizer, William Hamilton, and Gretta Vosper, their writings had no influence over my initial “conversion,” if you will.

In case you aren’t familiar with her, Rev. Gretta Vosper is an ordained minister with the United Church of Canada who has identified as either a non-theist or atheist since 2001.  Recently the Toronto Conference of her denomination concluded that she is “unsuitable” for ministry and called for her defrocking due to her atheism.

Rev. Vosper’s congregation is standing by her, but the Conference members seem not to care.  This denomination is in Vosper’s own words “probably the most progressive Christian denomination in the world.”  If that’s true, then there are dark days ahead for Christianity indeed.

Based on their response to Rev. Vosper, does the United Church of Canada fit the bill?  Obviously not, as they have clearly chosen once and for all orthodoxy (correct belief) over orthopraxy (correct actions).

Don’t take it from me; they admit as much in their own report of their review of Vosper:

“This interview did not assess whether Ms. Vosper meets the Standards of Practice with respect to administration, community outreach and social justice, continuing education, denomination and communities, leadership, pastoral care and self-care. The question that Toronto Conference asked this Committee to address was limited to her beliefs and her theology and their impact on Ms. Vosper’s responsibility for faith formation, Christian education and worship.”

Note the blatant contradiction between the first and second half of that paragraph.  They made no effort to judge whether or not Vosper is fulfilling the duties required of her as minister, but only whether her beliefs impact her ability to fulfill those duties.  How can they know the answer to the second without taking into account the first?

But the Conference’s issue has nothing to do with Christian education or worship.  At the end of the day, their concerns are over language and belief, which are really just methods of control.  Vosper dislikes using the term “God” because she feels that for some people it may act as a barrier between themselves and the type of universal love God actually stands for.  The Conference is ultimately missing the forest for the trees.

And this is why, as Vosper put it in her magnificent submission to the Conference:  “The losses that I believe are associated with the decline of mainline, liberal denominations like the UCC are significant and have been rippling through society for decades.”

The United Church of Canada’s membership has declined by more than half since its peak in 1964.  Most other mainline Protestant denominations fare no better; membership in these churches is dropping at a dizzying pace.

My career writing about religion online was launched by one of those “This is why millennials aren’t going to church” articles that are the bane of many clergy’s existences, but I stand by everything I wrote there and history is proving me right.  That article was inspired by my failed attempt to join a different congregation with the initials UCC, another uber-liberal progressive church that I just never felt at home in.

And no small wonder.  I want so badly to be a church reformer, to get my own generation interested in Jesus and Christianity, and to turn the tide of declining church attendance among non-evangelicals.  Someday I hope to go to seminary and become a member of the clergy myself.  But my beliefs are extremely close to Rev. Vosper’s, and her own “most progressive denomination in the world” has sent an unequivocal message to people like me, people yearning for a church to call our own, and that message is: “You’re not welcome.”

To both UCC’s and all other mainline progressive denominations out there, as well as any confused Christians who are wondering why a “Christian atheist” or any type of atheist should be welcome in their church, I say to you that we are not the snarky, faith-hating New Atheists you see on television.  Nor are we a heterodoxic (if I may invent a word) band of heretics determined to remake Christianity in our own image.

We are a part of a long tradition of reasoning, questioning followers of Jesus who have as much right to the symbols and metaphors of Christianity as you do.  We come from the tradition of great thinkers such as Paul Tillich, John Shelby Spong, Lloyd Geering, and John Dominic Crossan.  We are every bit as committed to following “The Way” of Jesus of Nazareth as you claim to be.

Jesus welcomed everyone who was willing to follow “The Way.”  Everyone.  And there was no religious test to becoming an apostle, other than a willingness to forsake all for the Kingdom of God.

To anyone out there for whom the term “Christian atheist” piques your curiosity or stirs your passions:  know you’re not alone.  There are more of us than anyone wants to admit, and the fact that they’re making a martyr out of Rev. Vosper proves that we’re dangerous to the established order. 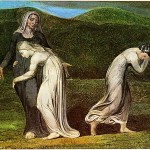 September 11, 2016
Ruth - The First Book of the Bible That Passes the Bechdel Test
Next Post 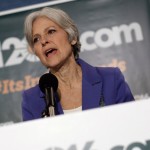