WHY ARE ENGLISH COMMENTATORS BIASED AGAINST MOEEN ALI? 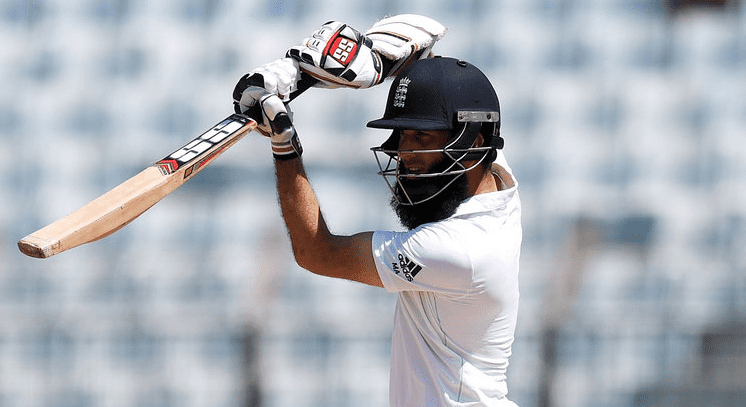 I am amazed at the bias that English commentators, Nasir Hussain and George Dobell, are showing towards Moeen Ali after the recent 4-0 thrashing of England by India.

Ali was the second-best batsman and second best bowler on the English side. For neutral observers that should say something.

Ali made more hundreds than all the English batsmen and more runs than even ‘Mr. Consistent’ despite being shuttled up and down the order and he still gets less points than Johnny Bairstow by both raters.

The bias is puzzling. Why so harsh. Take a look at the table below the numbers speak for themselves.

Please ask both Dobell and Hussain to explain this obvious bias ratings. 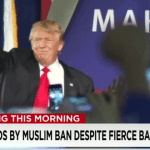 November 22, 2016
WHAT DONALD TRUMP CAN LEARN FROM PROPHET MUHAMMAD
Next Post 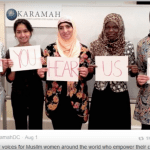 January 14, 2017 Can You hear US Now
Recent Comments
0 | Leave a Comment
Browse Our Archives
get the latest from
Muslim
Sign up for our newsletter
POPULAR AT PATHEOS Muslim
1

Should Muslims Rock the Vote?
NbA Muslims
Related posts from The Rational Sufi