Dear Katy Perry: If You Have Post-Traumatic Church Syndrome, You Are Not Alone

Dear Katy Perry: If You Have Post-Traumatic Church Syndrome, You Are Not Alone February 4, 2015 Reba Riley 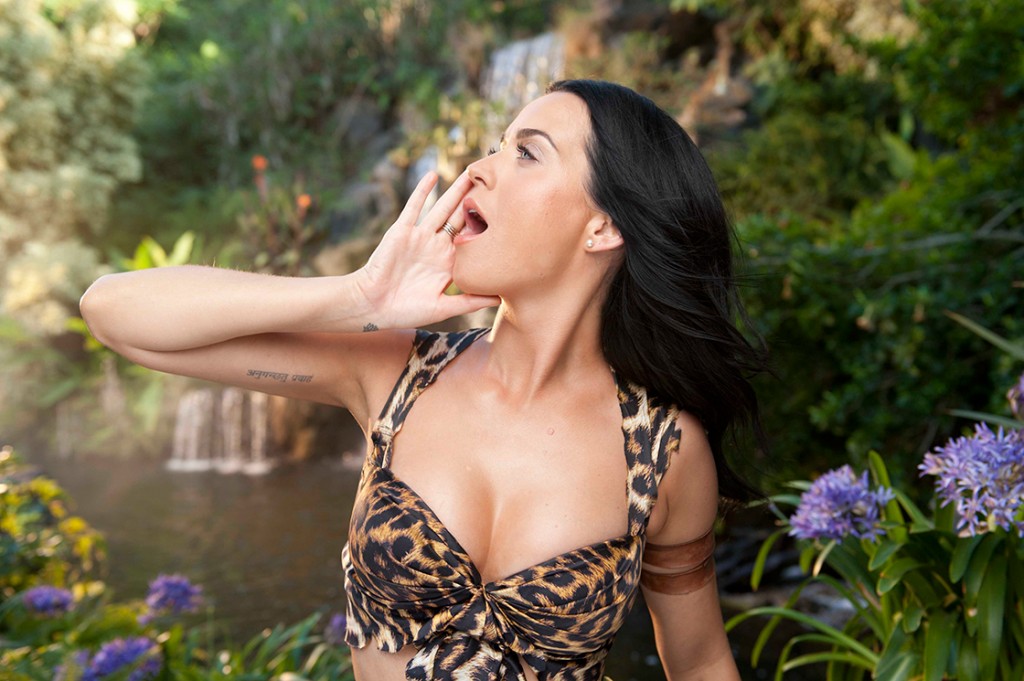 Since the Super Bowl (where you totally ROCKED it, sister!), I’ve seen articles pop up in the religious blogosphere about how you sold your soul to the devil for fame; your half-time show was all demons and witchcraft and sexual perversity; you ought to be ashamed of backslidden, sinful, lascivious self and get thee to a convent, stat, to repent –preferably with much weeping and gnashing of teeth.

And, if you have any hope of Jesus forgiving you, you’d better start singing heartfelt ballads about the Via Dolorosa and wear sackcloth to the next year or so.

On which I call: BULL.SHIT.

Whatever Jesus didn’t like the heart and fire and passion behind your performance at half-time, I don’t like that Jesus*.

Katy: I know you are a former Evangelical Poster Child who, like many of my readers, no longer claims Christianity. I know you’re a pastor’s kid, and that you’ve had to field questions about religion and faith more publically than anyone should. I know you’ve been criticized and damned to hell and felt religious whiplash; I’m pretty darn sure you’ve crashed into religion when you went looking for God, and I know you’ve been judged within an inch of your life.

So. Whether this letter makes it to you or not, I’m writing today because I don’t want the negative voices to be the only ones talking. I’m writing in support of your spiritual journey, wherever and however it is moving you closer to Light and Love.

I’m writing as a friend– a fellow survivor, a wayfarer on the journey, to tell you that you are not alone. There are millions of us suffering from spiritual injuries who are walking our own paths to truth.

Though our stories are different– and only one of us was riding a bad-ass lion in front of the whole world last Sunday!—we have one thing in common: the crashing into religion has left us with spiritual whiplash, broken bones, bruises, welts and lacerations.

I termed these injuries Post-Traumatic Church Syndrome (#PTCS), and I have a teensy, tiny inkling that you know exactly what that phrase means before I even define it.

But for those out there who didn’t grow up listening exclusively to Amy Grant and Michael W. Smith, here’s the definition that appears in the front of my memoir, Post-Traumatic Church Syndrome: A Memoir of Humor and Healing in 30 Religions.

1. A condition of spiritual injury that occurs as a result of religion, faith, and/or the leaving, losing, or breaking thereof.
2. The vile, noxious, icky, and otherwise foul aftermath of said spiritual injury.
3. A serious term intended to aid serious spiritual healing—without taking itself too seriously in the process.
See Also: Post-Traumatic Religion Syndrome.
Abbr.: PTCS, PTRS, #PTCS, #PTRS.
Not to be confused with: A mental disorder or medical diagnosis. This author is not a doctor, nor does she play one on the written page.
Origin: Back of a bar napkin,* 2002. (May or may not have been written in blue eyeliner.)

I’m writing to tell you that you are courageous for seeking your own truth in spite of Post-Traumatic Church Syndrome. Choosing to look for peace even though it hurts is hard as hell–I know because I’ve been there, too—but making that choice is very brave, especially because our faith-of-origin didn’t allow us to own our spirituality. We weren’t allowed to separate a God we could believe in from the version of God that didn’t believe in us, so we’ve had to struggle through figuring it out ourselves.

And finally, I’m writing to thank you for giving the millions of us with Post-Traumatic Church Syndrome and anthem for recovery in Roar. Though I know the song isn’t specifically about spiritual healing, but it is about moving from here to there, from darkness to light, from broken to whole, from fear to fighter, from pain to power.

It is about finding your voice when you’ve been silenced and finally, finally, learning to speak your own Truth.

So thank you, Katy, for using your art and talent to help me—and others—find the courage to dance through the fire and find our inner Roar.

I used to bite my tongue and hold my breath
Scared to rock the boat and make a mess
So I sat quietly, agreed politely
I guess that I forgot I had a choice
I let you push me past the breaking point

I personally listened to Roar about 40,000 times while struggling to wrestle my voice onto the written page to speak my truth.

It’s not that we don’t believe in God; it’s that the God we once believed in doesn’t believe in us, or accept us wherever we are or aren’t. And we didn’t leave our religion, our religion rejected who we’d become.

Wherever you are on the path today; it is okay. It is enough. You are enough. (Not something we were told very often, right?) Faith is a journey, and the Godiverse will meet you, me—all of us—exactly where we are or aren’t.

If the word Christian is big enough for me (former Evangelical Poster Child, survivor of 10,000 hours of Christian education, graduate of Bible school who rejected it all then wrote a book called Post-Traumatic Church Syndrome), it’s big enough for you, too…because God’s tent is a hell of a lot bigger than any person or religion can imagine.

The IMDB "Goofs" page for the...
slacktivist
Related posts from Post-Traumatic Church Syndrome