Today is the 179th anniversary of the Fall of the Alamo, and it has me thinking… 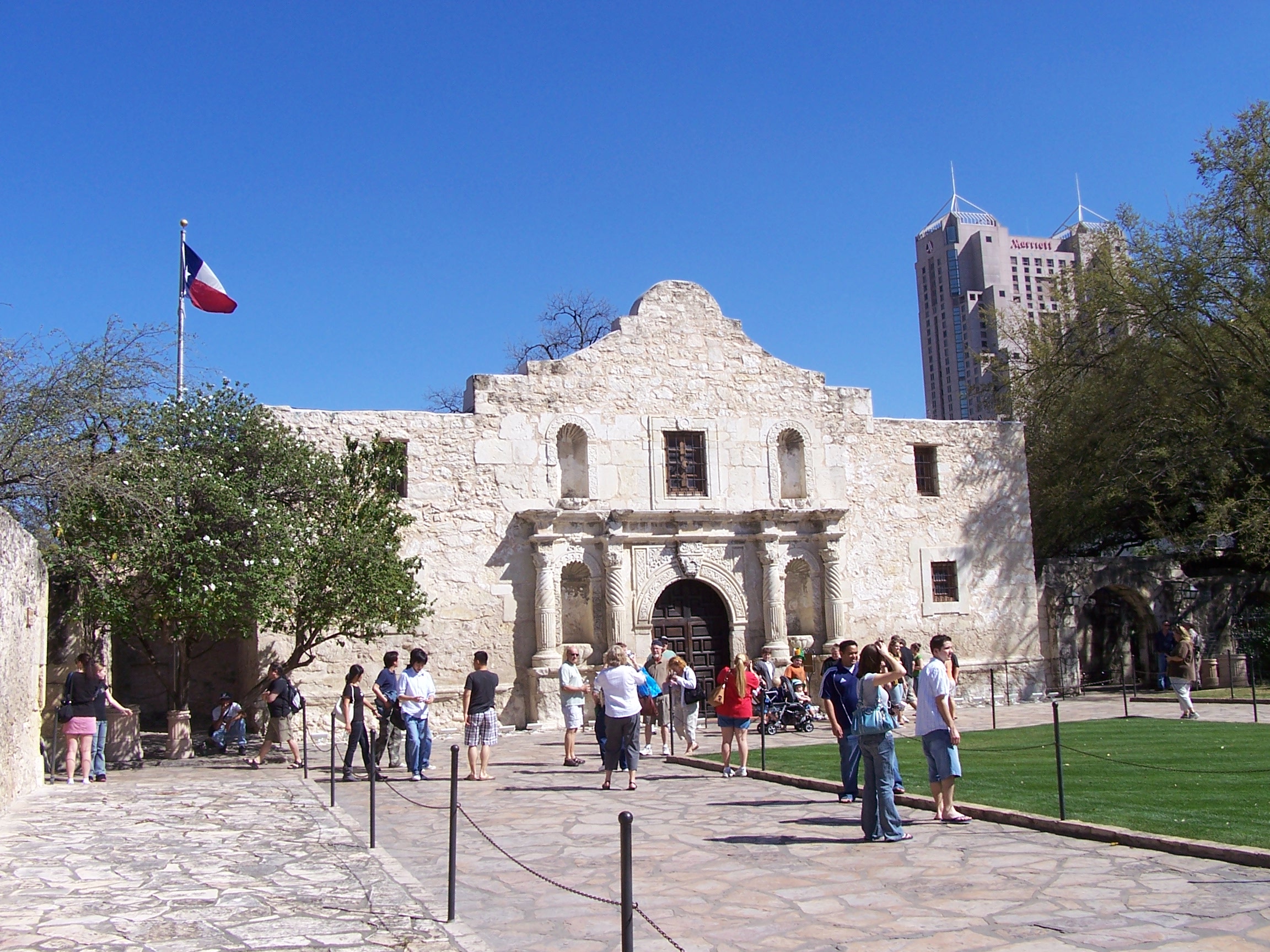 Once upon a time in Texas (which is how all good stories should begin) a group of Texians (I don’t know when we ditched the “i”, but we are the better for it) at the beginning of the Texas Revolution faced a difficult decision, return their cannon to the Mexican government or fight to the death to keep it.

Our boy, Stephen F. Austin (Hurrah!), took a vote among the settlers. (Love that he did this.  “Y’all willin’ to die? Yup?  Alright then.) They said, “We’re not giving the cannon back.  They’ll have to come and get it.” Just to prove that they were serious, they made this flag

No one wrote down what the Mexican commander Ugartechea (how would you like to be a kid trying to spell that name?) said, but I’ll bet it sounded something like “$%^&*$#@$%” but with a Mexican accent.

It wasn’t much of a battle, the Texians won.  The Mexicans eventually got the cannon back at The Alamo (We think.  No one knows for certain.)

That’s not really the point anyway. I just keep wondering about what kind of men decide “By golly, they’re not taking this from us,” and are willing to back it up with their lives.  (The Mexican Army didn’t take prisoners, y’all.  There were 2 choices, win or die.)

They were the same kind of men who looked out of the mission at Goliad and saw the approaching Mexican Army, did a quick head count and knew they were toast.  100+ settlers against over 1000 seasoned soldiers? You would think they’d have slipped out in the night.  They didn’t.  They grabbed hold of some red paint and made this little beauty:

The message was clear.  Those boys’d rather cut off their own right arms than live under tyranny.  The Mexicans took them up on that and killed all but a handful in a dreadful massacre.

There’s something odd in going to the memorials of famous (or not so famous in the cases of Gonzales and Goliad) battlegrounds. Now, they are simply old buildings and grass.  If not for the signs and displays, there would be no way of knowing what was done on those spots.  There would be no record of the incredible bravery of those men.

And, by gum, they were men. (None of this crazy metro-sexual stuff going on at The Alamo, I can promise you that!)

I want them to be strong, proud, and a little bit salty.  I want my sons to be men like Davy Crockett who told his detractors “You may all go to Hell. I’m going to Texas.”  How do I raise boys like that?

How do we go about teaching our boys that sometimes you have to charge Hell with a bucket of water and the Devil take the consequences?

How do we make them fearless in a world of over-protection?

I suppose it begins with them on their knees.  They’ll have to start out there or they’ll never have the strength to stand.

Front view of the Alamo – By Bigroger27509 (Own work) [Public domain], via Wikimedia Commons

March 9, 2015 Saying ALL the bad words
Recent Comments
0 | Leave a Comment
"cheap ModafinilExcellent information, so thanks for putting out top notch content all the time"
Onlinesmartdrug A Pro-Lifer’s Experience With RU-486
"I'm sure you could write a similar story about a soldier in the German Army ..."
Donalbain The Civil War: Beyond Slavery and ..."
"I don't totally get it either but I know one thing....she obviously did something right. ..."
blueslady I Just Don’t Get St Therese
"I am very interested in your story for the sake of spreading good news,about the ..."
Tracy Erwin A Letter to My Daughter – ..."
Browse Our Archives
Related posts from Shoved to Them 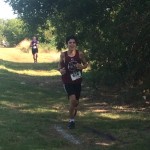 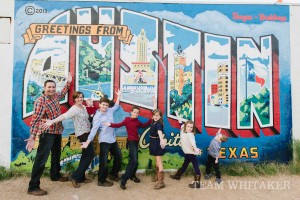 Catholic
#PlannedParenthoodSellsBabyParts....so what?
Shoved to Them
TRENDING AT PATHEOS Catholic