In a recent Instagram interview reported on Indiewire, McDormand made an important distinction about what will set the adaption apart:

“I think a very important thing about Joel’s adaptation is that we are not calling it ‘Macbeth,’” McDormand said in an Instagram Live discussion last year. “We’re calling it ‘The Tragedy of Macbeth,’ which I think is an important distinction. In Joel’s adaptation, we are exploring the age of the characters and in our adaptation the Macbeths are older. Both Denzel and I are older than what is often cast as the Macbeths. We’re postmenopausal, we’re past childbearing age. So that puts a pressure on their ambition to have the crown. I think the most important distinction is that it is their last chance for glory.”

During his promotion of “J. Roman Israel, Esq.,” Washington spoke freely about how his personal Christian faith has guided his journey and continues to guide his career:

“It was prophesied that I would travel the world and preach to millions, it was prophesied when I was 20,” he said. “I thought it was through my work and it has been. My mother said to me when I was 59, she said, ‘Denzel, you do a lot of good. You have to do good the right way and you know what I’m talking about.’ I don’t drink anymore. I don’t do any of those things. I’m all about it the message to the degree that I know and I’m I unashamed and unafraid to share it. So you have to be unashamed and unafraid to share it in the way that your millennial generation knows how.”

“The Tragedy of Macbeth,” which releases in theaters December 24 and the Apple TV+ streaming service January 14,  will also open The New York Film Festival this Friday.

September 22, 2021 Ringo Starr Still Still Spreading Peace and Love with "Change the World" EP, New Beatles Documentary
Recent Comments
0 | Leave a Comment
"OMG! A Touched by an Angel reboot would be amazing! Loretta Devine would be a ..."
Carmalita Smith What about a ‘Touched by an ..."
"You know in the old days, they use to accuse young girls who 'see things' ..."
Dimitri First Look: Mira Sorvino, Peter Coyote, ..."
"I guess no one has any responsibility to tell the truth about the case ....."
ilr1950 John Schneider on Anti-Abortion Drama ‘Roe ..."
""That’s really the message of this film: you’re made uniquely and wonderfully you, and that ..."
inshock1 CCM-Centric Soundtrack to New Teen Musical ..."
Browse Our Archives
get the latest updates from
Reel Faith
and the Patheos
Entertainment
Channel
POPULAR AT PATHEOS Entertainment
1 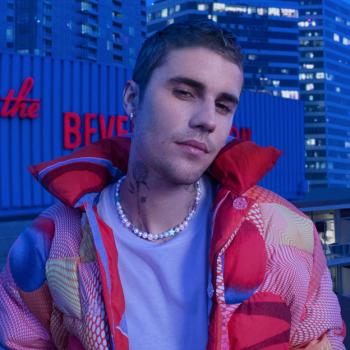 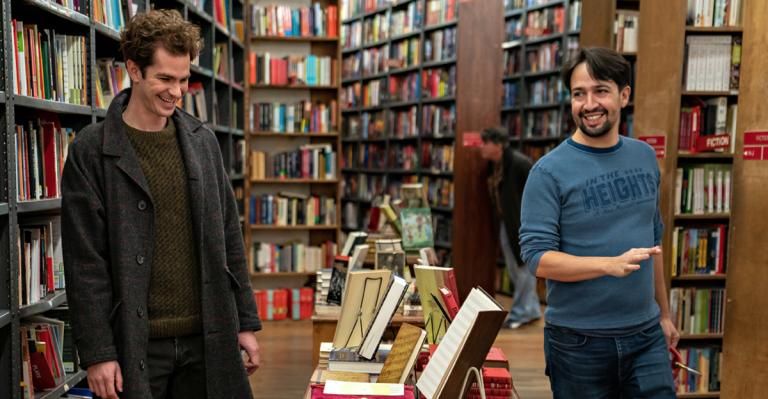