The Moral Argument for the Existence of God

The Moral Argument for the Existence of God May 25, 2021 Richard E. Simmons III 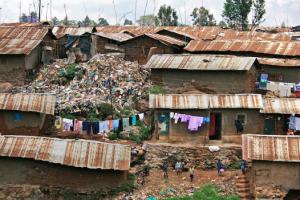 I believe one of the most powerful arguments for the existence of God is the moral argument. As most intellectually honest atheists are forced to admit, there are no moral absolutes and no place for genuine moral obligations of any sort. How can you have a moral law without an absolute moral lawgiver?

The most prominent atheist in the world today is Dr. Richard Dawkins, a biologist at Oxford. He is the author of the best-selling book, The God Delusion. Dawkins has made this observation about morality:

The universe we observe has precisely the properties we should expect if there is, at bottom, no purpose, no evil, and no good, nothing but pointless indifference.

The problem is that so many atheists struggle to live with this worldview. In fact many have changed their minds because of it.

The Prisons of Ecuador

Dr. Mike Adams is a professor of criminology at North Carolina at Wilmington. He has received Faculty Member of the Year twice. For much of his life, Adams was an atheist.

Adams’ work as a criminologist took him in 1996 to the prisons of Ecuador. There he saw terrible human rights abuses, including evidence of torture. Adams said, “I wanted to be outraged, but on what basis?” As an atheist and moral relativist, he had no basis for saying torture or anything else was moral or immoral. He came to the conclusion, though, that such behavior was in fact, immoral, and that there must be a God or some divine presence that imprints that sense of right and wrong on every human mind and heart. “That experience did not convert me to Christianity,” Adams said. “But it did convert me to theism.”

Three years later, in 1999, Adams’s research as a criminologist took him to death row, where he interviewed a mentally challenged man awaiting execution. The prisoner quoted scripture to him. Adams said:

I realized that this mentally challenged man knew more about the Bible than I did.

He decided to start studying the Bible and Christianity. At first, not for the purpose of conversion, but just to fill that gap in his education. But two things happened. First and most important, Adams came to believe that the Bible is true, that Jesus is real, and that he was a sinner in need of a Savior. Second, the former atheist professor converted to Christianity in 2000.

Andrea Dilley was raised by medical missionaries in Kenya. Growing up she was exposed to a great deal of death and suffering. As a teenager she began to question God and his goodness. In her twenties, she completely rejected God and Jesus. Her anger at God drove her away. She was angry about the suffering and injustice that she saw in the world.

One night she got into a philosophical discussion with a young man who believed neither in God nor an absolute moral law. Andrea found herself arguing with him, saying, “If morality is subjective, you can’t say that Hitler was wrong. You can’t condemn evil.”

Suddenly she realized she was arguing from a theistic perspective. She said:

When people ask me what drove me out the doors of the church and then what brought me back, my answer to both questions is the same. I left the church in part because I was mad at God about human suffering and injustice. And I came back to church because of that same struggle. I realized that I couldn’t even talk about justice without standing inside of a theistic framework.

Andrea Dilley concluded that there must be a God for justice to make sense in a chaotic world.

Is your worldview in harmony with reality?

Clearly Atheism and Christianity are mutually exclusive worldviews. They deliver opposite conclusions about morality. Mike Adams and Andrea Dilley both realized their atheistic view of life was not consistent with the world in which they lived. It presented a view of life that is simply not in harmony with reality, therefore they did what intellectually honest people do. They changed their minds. 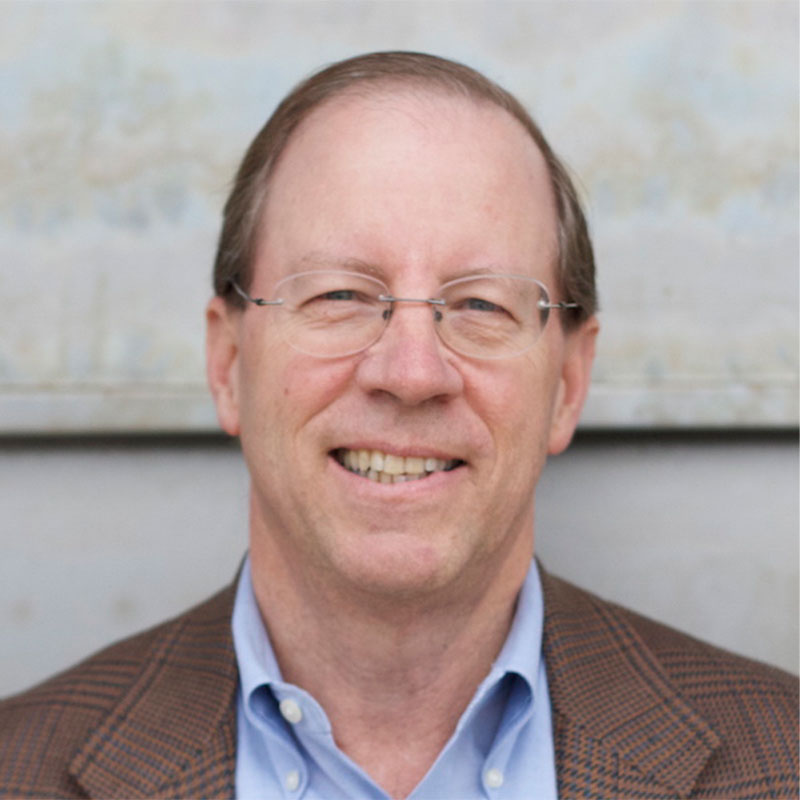 About Richard E Simmons III
Richard E. Simmons III is a Christian author, speaker, and the Executive Director of The Center for Executive Leadership, a non-profit, faith-based ministry in Birmingham, Alabama. His best-selling titles include The True Measure of a Man, The Power of a Humble Life, Wisdom: Life's Great Treasure, and his newest book, Reflections on the Existence of God. Follow Richard on Facebook, Instagram, and LinkedIn @thecenterbham. Tune in to Richard's Reliable Truth Podcast on your favorite podcast app. You can read more about the author here.
Previous Post 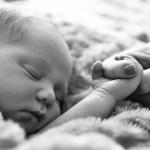 June 4, 2021 Why Do We Value Human Life?
Browse Our Archives
get the latest from
Reliable Truth
Sign up for our newsletter
POPULAR AT PATHEOS Evangelical
1

What “The Rise and Fall of...
Between Two Kingdoms
Related posts from Reliable Truth 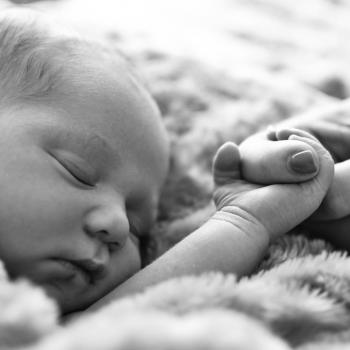 Evangelical
Why Do We Value Human Life?
Reliable Truth 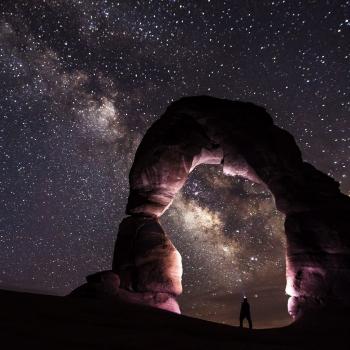