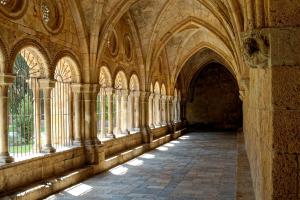 I remember reading a very interesting story by August Turak, describing a spiritual retreat he attended at a monastery a number of years ago. He spent a great deal of time in solitude but had what they called a “spiritual director” that he would spend time talking with. His spiritual director was a man they called “Father Christian,” who was 88 years old, spoke several languages and had 3 PhD’s.

An afternoon with Father Christian

One afternoon in a one-on-one meeting with Father Christian, they got into a discussion on faith and belief. Father Christian launched into a story about a Presbyterian minister having a crisis of faith and leaving the ministry. The man was a friend of his, and Christian took his crisis so seriously that he actually left the monastery and traveled to his house in order to do what he could. The two men spent countless hours in fruitless theological debate. Finally dropping his voice, Christian looked the man steadily in the face and said, “Bob, is everything in your life alright?” The minister said everything was fine. But the minister’s wife called Christian a few days later. She had overheard Christian’s question and her husband’s answer, and she told Father Christian that the minister was having an affair and was leaving her as well as his ministry.

Christian fairly spat with disgust. “I was wasting my time. Bob’s problem was that he couldn’t take the contradiction between his preaching and his living. So God gets the boot. Remember this, all philosophical problems are at heart moral problems. It all comes down to how you intend to live your life.”

This takes us back to last week’s blog and the basis of proof and belief.

In today’s blog, I am going to consider a second issue that impacts a person’s willingness to believe and follow Christ.

Modern people desire freedom and a life without moral restraints. They have concluded that God is going to radically change their lifestyle and therefore they reject Him, they willfully choose to disbelieve.

Lee Strobel is a fine author, and he has written a number of wonderful books regarding his own, personal search for spiritual truth. Strobel graduated from Yale Law School and was head of the legal affairs department at The Chicago Tribune. He once described himself as a “decadent atheist.” And then one day his wife informed him that she had become a Christian. He was devastated and was convinced that their wonderful life together was over. He was then struck by the idea of proving to his wife that God and Christianity is a hoax.

Strobel set out on an all-out investigation, and he traveled all over the country to meet with theologians, philosophers, and professors. He met with some of the top scholars in their respective fields. And after a number of meetings, Strobel reached the point that he describes as “the unthinkable”: Maybe this is all true, he thought.

Soon after that, Lee Strobel became a Christian. However, as he looked back over his life, he recognized that he had latched onto a naturalistic view of life because, as he puts it, “…it was an excuse to jettison the idea of God so I could unabashedly pursue my own agenda in life, without moral constraints.” Strobel is admitting that he had a heart problem.

Dr. Scott Peck shares an interesting story about Charlene, one of his patients. She struggled with depression and experienced a sense of meaningless in her life. As Peck asked questions and probed, he learned that she had apparently grown up in the church and had a belief in God. Peck described her as having a “well-developed, religious world view.” He asked why her beliefs did not make a difference in her life and help her with her sense of meaninglessness. There was a silence, and then she exploded with this incredible admission, “I cannot do it. There is no room for me in that. That would be my death. I don’t want to live for God. I will not. I want to live for me. For my own sake.”

What an incredibly honest admission. This woman’s response is a picture of the human heart resisting God, refusing to surrender to God. And she gives the reason, “I want to live my life for me.”

This is why Dr. Peck says there are just two states of being a person can find themselves, and we should honestly ask ourselves where we stand. “You are either living in submission to God and His will, or you refuse to submit to anything except your own selfish will.”

Jesus puts it simply this way, “Either you are for Me or against Me.” There is no middle ground. 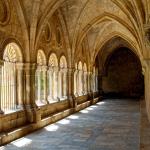 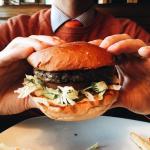 January 11, 2022 Starting a New Year
Browse Our Archives
get the latest updates from
Reliable Truth
and the Patheos
Evangelical
Channel
POPULAR AT PATHEOS Evangelical
1

On Not Throwing the Baby Out...
Roger E. Olson
Related posts from Reliable Truth 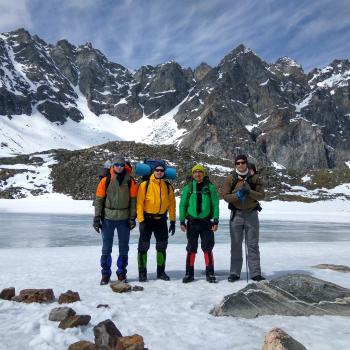 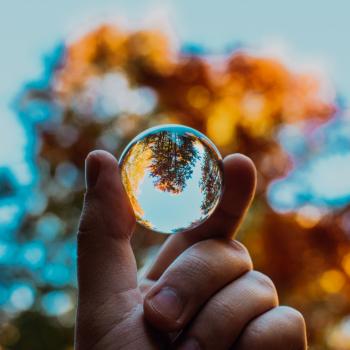 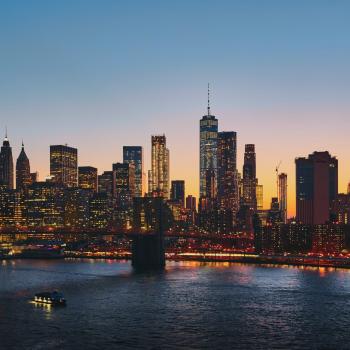 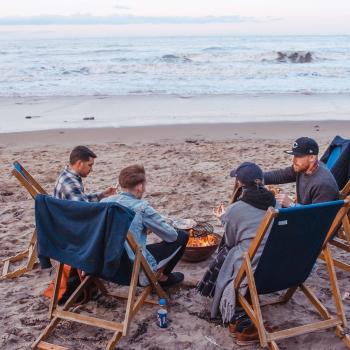