I am continually amazed at the contradictory nature of the secular worldview that rules our land, particularly when it comes to morality. Randy Newman, who is a Senior Fellow for Apologetics at the C.S. Lewis Institute, says that we are a “cut flower culture.”

“When we buy a bouquet of flowers, they are cut off from their roots. We bring them home and put them in water and enjoy their beauty—but only for a short time. Sooner or later, because of their lack of rootedness in a source of nutrients and life, they die. In fact, the dying process begins as soon as the flower is cut. But for a time, they still appear vibrant and alive. Such is the case in our culture when it comes to morality and sin. We have cut ourselves off from biblical roots that support morality, but we still want (to some extent) the fruit of that morality. We hear it most painfully when people who have separated sex from marriage lament that their current bed partner cheated on them.”

So how do people in our modern world determine what is moral? Max Hocutt, Professor of Philosophy at the University of Alabama says:

Hocutt is correct. The problem then becomes if morals and ethics are determined by men, who makes these decisions? Who determines how we ought to live? How should we conduct our lives? What is moral, what is immoral?

If there is a God who has given us absolute morals to live by, then we have moral authority to live under. However, if we reject God and look to mankind to determine our morals, we find ourselves morally confused, and having to deal with a massive contradiction.

Over 30 years ago I wrote my first book, Remembering the Forgotten God, and in it I paraphrased some words of G.K. Chesterton into more modern language to help people understand this great contradiction.

The atheist, who believes that religion is an illusion at best and a fraud at worst, should stop and take a long, hard look at the foundations of his intellectual positions. After years of reflecting upon the conflicting beliefs of atheism and theism, I have made the decision that a belief in atheism presents an insurmountable contradiction.

Atheism tells me that God is dead, and therefore love is dead, morality is dead, and human life has no value. The con­tradiction is revealed when the atheist is not able to live a life consistent with the world he professes to believe in. A mod­ern atheistic biology professor, for example, may complain that blacks in South Africa are treated as beasts, but later, in biology class, he presents the belief that men are merely sophisticated beasts, the product of an irrefutable evolutionary process. An atheistic political scientist attacks oppressive government for trampling on the inalienable rights of man, while, in the same breath, he will deny that there is a moral imperative dictated by a transcendent reality. The atheist allows that natural selec­tion is the supreme law of nature, but then curses the fascist or the tyrant for living by the principles derived by this law.

The twentieth century atheist claims that there is no such thing as love, and yet he loves. He says there is no beauty, yet he continues to be enamored by sunsets. One day he will tell you that because there is no God, there are no absolutes; therefore, justice and cruelty have no meaning. The next eve­ning, while watching the news, he will rail against the unjust and cruel governments of the world.

Therein lies the great contradiction. It is intellectually interesting to argue there is no absolute moral law for us to live by, but it falls flat when confronted with reality and honesty.

It is particularly difficult to live a wise, consistent life when you have no moral compass to follow. People think all they must do is follow their hearts and desires, yet what is one to do when the heart and the desires are uncertain? We need an anchor so that we can be morally grounded. This is clearly what the Christian worldview provides. 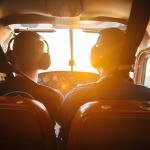 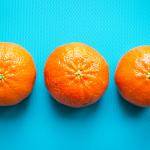 September 2, 2022 What Has Ultimate Value?
Browse Our Archives
Related posts from Reliable Truth 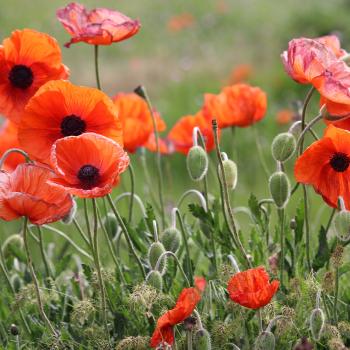 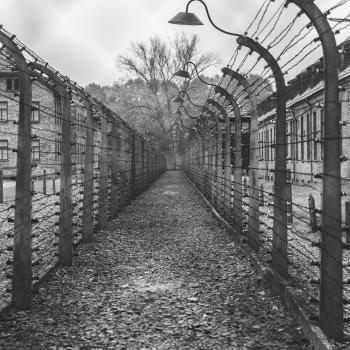