With the astounding pace of news over the last couple of weeks, it was easy to miss one small item. The United Church of Christ became the latest liberal Protestant denomination to endorse “boycotts and divestment from companies that profit from Israel’s occupation of Palestinian lands.” As David Palumbo-Liu recently reported at Salon.com, the Boycott, Divestment, and Sanctions (BDS) movement has made substantive inroads in the mainline American Protestant denominations, with resolutions either passed or under discussion by the Presbyterian Church (USA), the United Methodist Church, the Episcopal Church, and others.

Palumbo-Liu’s piece is misleading in two respects. First, he suggests that the churches are only recently jumping on board with an established campus movement, but the Presbyterians, for instance, have been discussing divestment in the name of Palestinian rights for over a decade. Second, he suggests that the BDS movement is having a real impact, leading Binyamin Netanyahu to denounce it as a “strategic threat.” It is true that BDS has made Israeli leadership take notice, but not in the way that Palumbo-Liu implies. The economic impact of such divestment is miniscule, and in responding to the movement, Netanyahu shows concern about a very different kind of threat.

According to Israeli government spokespersons, the prime minister’s remarks were prompted by “moral outrage” over Israel being singled out for such criticism (in particular, recent efforts by Palestinian activists to kick Israel out of FIFA). Netanyahu is making a much broader claim – that this special focus on Israel’s actions toward the Palestinian people is antisemitic, and thus indicative of the ongoing existential threat to the state of Israel. In fact, a number of supporters of BDS in the liberal Protestant ranks have felt the need to affirm that the movement is not antisemitic, but rather a simple matter of social justice for an oppressed people. One need not agree with Israel’s actions toward Palestine, however, to evaluate the charge. Is the BDS movement in the Church antisemitic?

The short answer is yes. While well-meaning, the BDS movement among Christian denominations is, mostly unintentionally, antisemitic.

As noted, these strategies have little practical effect. We can divest, but there are always other investors. We can boycott, but boycotts rarely matter economically. They also have long proven morally problematic because of who really suffers and the assigning of moral accountability to an entire nation. Academic boycotts have been seen to prevent scholars critical of Netanyahu’s government from international exchanges. In other words, these strategies are as likely to backfire as they are to accomplish anything substantive.

However, a witness need not be practically effective in order to be justified act of faithfulness. Even the great realist Reinhold Niebuhr gave a respectful nod toward the Anabaptist pacifist traditions as reminders of the sinful finitude of the purveyors of justice. It is clear that the churches intend BDS as a witness to social justice on behalf of an oppressed people. Taken purely at face value, it is a important point – and, theologically, it makes absolute sense. As Christians, we should stand with the oppressed. (We also are called to suffer with them, though BDS actions do not speak to that imperative.) Surely, the least we can do as faithful witnesses of Christ is denounce the horrendous actions that a more powerful people inflict upon those weaker than they.

Unfortunately, witness is not that simple. However righteous the intention behind the witness, we still need to evaluate the effectiveness as witness. Here is where the Christian advocates of BDS display a breathtaking lack of historical consciousness. In a vacuum, the condemnation of Israel’s actions may be perfectly justified, but as recent debates over the Confederate battle flag have shown, context is everything when it comes to symbols. Witness, in its essence, is symbolic action, and such action has not only a political, but also an historical context. In this case, Christians cannot simply say wrong is wrong and must be denounced, because to do so is to ignore the fact that the modern state of Israel is a product of the antisemitic moral failings of Western Christendom itself.

I am not trying to say that modern Christians cannot denounce the actions of Jews simply because they are Jewish. The problem is singling out Israel as a special object of moral opprobrium while failing to acknowledge the Church’s role in cultivating a sense of existential threat among Jews. If Christian BDS supporters have to make a point of clarifying that they are not being antisemitic, certainly something has gone awry. Specifically, divestment does not function as a witness to peace or social justice, but rather is a proclamation of Christian moral superiority over Jews. The standing for that type of criticism disappeared shortly after Constantine.

It is hard to explain why Israel’s treatment of Palestinians has become a central liberal Protestant cause, but with worldwide antisemitism on the rise from the extreme right and the extreme left, the BDS movement is surely the wrong place to make this particular moral stand at this time. Have these denominations turned toward their own government’s moral failings? Have we divested from those who do business with the United States military, recognized by many worldwide as a tool of oppression? For that matter, have we given real thought to the fact that our ability to divest is predicated on our participation in an investment banking system that privileges profits over people – and has shown more than its fair share of moral and legal evil?

What BDS does is deflect the world’s attention from the Church’s hypocrisy with regard to economics, warfare, and the Jews. Theologically, that’s tough to justify. We certainly should work with our Abrahamic siblings to find justice and peace. We should pray for Palestine and Israel, and the best kinds of witness in that context are those that foster friendships and cooperation between those peoples. However, when it comes to the Church’s failure to be agents of justice, we better serve our mission to the world by turning critical eyes on ourselves as oppressors. Prophets properly arise from the people they condemn.

Mark E. Gammon is the Matthew Simpson Professor of Religion at Simpson College in Indianola, Iowa. He obtained an M.Div. from Duke Divinity School and a Ph.D. in moral theology from Boston College. 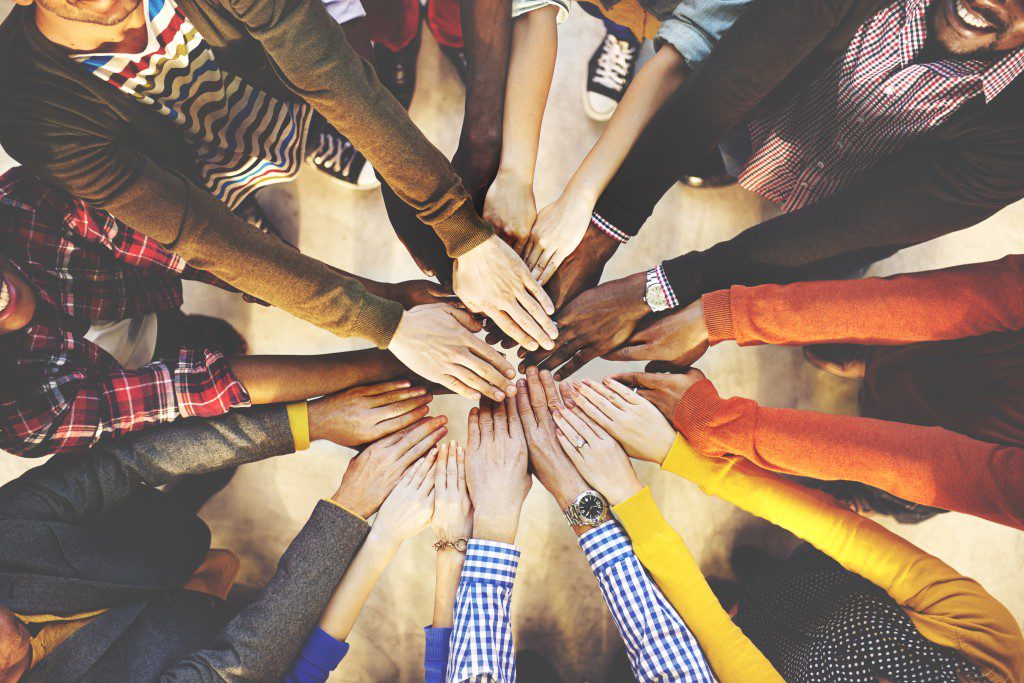 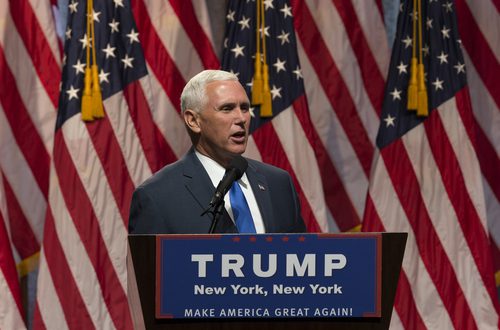