Progressive Christianity is a Threat to Ken Ham’s Deceptions

Ken Ham has gone on record as saying that progressive Christianity is dangerous. This is good news. Any authentic Christianity ought to seem dangerous to oppressors and charlatans and the narrow-minded. Otherwise, we are doing it wrong.

Among the ironic things Ham said was this gem:

Apparently they call this sort of thing ‘Progressive Christianity.’ I guess that means ‘evolving Christianity’ – whatever the secular world believes about where they came from, you accept that as infallible and then change their assumed fallible Word of God to fit! So sad.

Let’s keep up the good work in exposing Ken Ham’s lies as pseudoscientific and unbiblical nonsense! 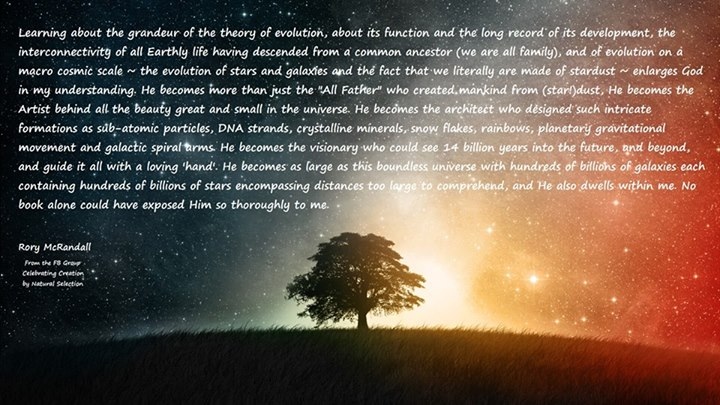 January 11, 2014
Sherlock and Sheldon among the Prophets
Next Post

January 12, 2014 God Has a Wonderful Cafeteria Plan for Your Life
Recent Comments
15 Comments | Leave a Comment
Browse Our Archives
Follow Us!