Making Money Off Of Mysteries

Fred Clark has a post about Tim LaHaye's latest attempt to do the opposite of clarifying the meaning of the Book of Revelation. In fact, what such authors do is, first, to either make Revelation seem more mysterious than it is, or play on and cultivate a widespread failure to make sense of the text. Then they offer claims that suggest the real meaning of the text is about their readers' time and the near future. Then they can watch the cash roll in.

But in actual fact, the Book of Revelation is nowhere near as hard to understand, when viewed as apocalyptic literature composed in a particular historical context. Fred nicely used the image below of a nearly finished Wheel of Fortune round as an illustration. Alas, as anyone who has ever watched the show will know, it is still possible to get it wrong at this stage, even when you have most of the evidence you need. That is exactly what modern futurist interpreters of Revelation do.

If you can solve the relatively easy puzzle below, it will give you the actual historical context against the backdrop of which Revelation makes good sense. The Book of Revelation is a mystery akin to the image below. If someone tells you that in fact it spells out “modern America” or something else, their interest is in something other than helping you to understand the text. 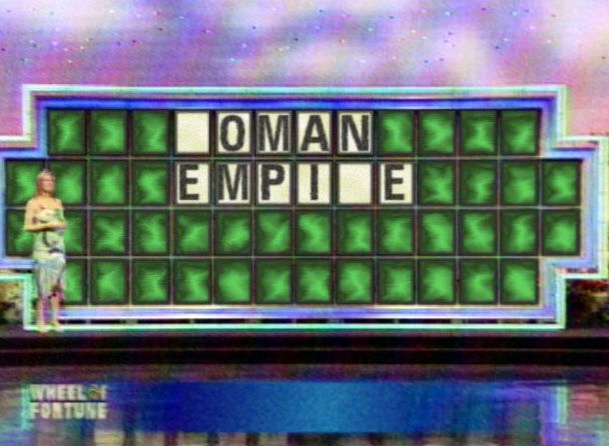 UPDATE: See now also his post about the Rapture in Tim LaHaye's writings and The Leftovers.

July 16, 2014 Spirituality and Skepticism
Recent Comments
0 | Leave a Comment
Browse Our Archives
get the latest from
Religion Prof: The Blog of James F. McGrath
Sign up for our newsletter
POPULAR AT PATHEOS Progressive Christian
1 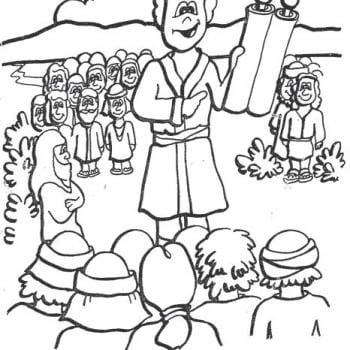