Bernard and Rose are organizing food. Rose says she was raised never to question her blessings. Bernard tries to organize people to make a sign that planes flying overhead might see. Rose tells him that he is giving the people false hope.

In flashbacks, we see how Bernard and Rose first meet. Then five months later, we learn that Bernard was a batchelor for 56 years before meeting Rose. He says he knew after five minutes, and asks her to marry him. She tells him she has cancer and probably has a year to live. He says that she hasn’t answered his question. She asks if he is sure, and when he says he is, she tells him “yes.” Then we see them in the Outback, on their honeymoon. We learn that he brought Rose to a faith healer in Australia, Isaac of Uluru. He gave a $10,000 donation to get her in to see him. She says she has made her peace with what is happening to her. Bernard says that he hasn’t made peace with it, that that is not who he is, he has to try. Isaac says there are certain places on the earth that have great energy. He talks of harnessing that energy and giving it to others. He tries but is sorry that he can’t help her – this isn’t the place for her. He offers to return her husband’s donation. She says “Don’t – I going to tell him you fixed me.”

In the hatch, Locke is trying to sketch on paper what he saw on the blast door. When he bangs on the armory door and asks if Ben typed in the numbers or not, Ben smiles.

Jack tells Ben that his idea was a good one, and proposes swapping him for Walt. Ben says “They’ll never give you Walt.” Jack takes Kate with him. She sees a doll, picks it up, and both of them get caught in a trap. Jack shoots the rope to free them. At the end of the episode, as they wait at the “line” they were told not to cross, Michael comes running out of the jungle.

Mr. Eko is building a church, with Charlie’s help. When Bernard says that he is trying to get people saved, Mr. Eko responds that people get saved in different ways.

Locke sits with Rose, and when Locke mentions how long Jack said it would take for his leg to heal, Rose says that they both know it won’t take that long. Later, she tells Bernard that Isaac did not heal her, but the island has. Bernard promises her that they will never leave there.

The idea that we mistake people who merely channel energy from the earth for people with power inherent in themselves is an interesting one, in view of the similar relationship between figures like Jacob and the island’s energy. Of course, the question of whether this attempt to give spirituality a basis in science succeeds or just ends up with pseudoscience deserves discussion, and it is great that LOST provides a natural focus for such discussions. 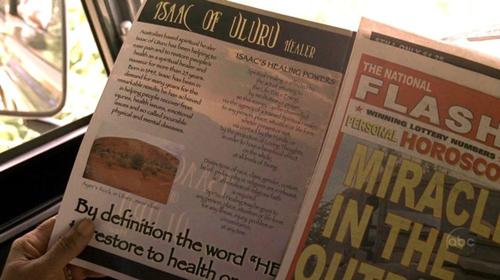 January 5, 2015 Hurtado on Paul's Messianic Jesus
Recent Comments
0 | Leave a Comment
Browse Our Archives
get the latest from
Religion Prof: The Blog of James F. McGrath
Sign up for our newsletter
POPULAR AT PATHEOS Progressive Christian
1 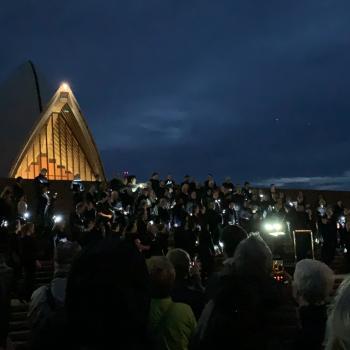 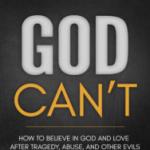