Shock and Awe: Apocalyptic in Sci-Fi, Jihad, and Other Eschatologies

Via 3QuarksDaily, I learned of this piece by Lewis Lapham about the end times. Since it relates to several of my academic and personal interests, and the intersection between them, I thought I should share it. Here is an excerpt:

The spectacle of disaster as Old Testament trauma sells newspapers, but the drug of fear—administered in increasingly heavy dosages over prolonged periods of time—produces a harmful side effect among natives both foreign and domestic. Humans too long imprisoned by society in its dehumanized extensions, knowing themselves downgraded to things, turn for relief to the dream of apocalypse that solves all the problems, takes out the whole world, and with it all the flies in the soup. To prophets secure in the knowledge that only the wicked shall perish, Armageddon is a consummation devoutly to be wished. Let the Lord make manifest his disgust with the sins of mankind and so loose upon earth the redeeming flood and purifying fire, and the host of the damned will drown in sewers of their foul and pestilent blood.

Such is the bright hope and fond expectation of the Islamic terrorist acronym ISIS that locates itself in “the prophetic end time” and wages what it bills as the “final battle” between forces of darkness (the American capitalist world order) and armies of the light (the start-up Muslim caliphate) with postings on the Internet of images up to the standards of Jerry Bruckheimer and Ridley Scott.

The champions of Western civilization make a bad mistake by deploring the mind and method of jihad as medieval and barbaric. The techniques and the objectives are modern. From whom do we suppose that jihadists learn to appreciate the value of high explosive as vivid speech if not from the example of the U.S. Air Force overhead Vietnam, Serbia, and Iraq? The organizers of the 9/11 attacks on Manhattan clearly not only understood the ethos of globalized finance capitalism but also the idiom of the American news and entertainment media. Their production values were akin to those of Independence Day; the spectacle of the World Trade Center collapsing in ruins was rated by the New York film and social critics as “awe inspiring,” “never to be forgotten,” “shatteringly emotional.”

The sense of living in the prophetic end time has been running around in the American consciousness for the past twenty-five years, on the disheartened political left as on the ferocious political right. The final battle of Armageddon furnished the climax for the Left Behind series of sixteen neo-Christian fables that have sold more than 65 million copies to date, presumably to Rush Limbaugh’s dittoheads and future members of the Tea Party. The coauthors of the books, Tim LaHaye and Jerry B. Jenkins, offer their hatred of man as testimony to their love of God, and devote many fondly worded pages to the wholesale slaughter of intellectuals in New York, politicians in Washington, and homosexuals in Los Angeles. Their language is of a piece with the film footage in Mel Gibson’s Passion of the Christor the videos just in of an ISIS beheading.

Click through to read more. And of related interest, see the recent article in The Nation, John Morehead’s blog post, and his interview with William Astore, all on the American military in science fiction. 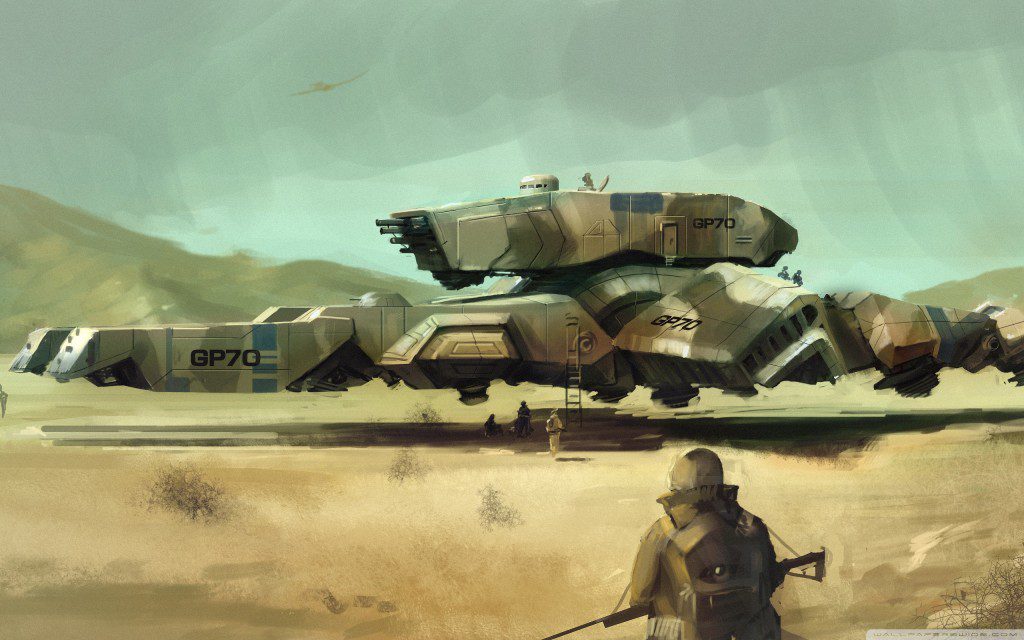 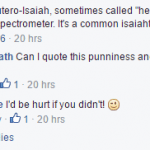 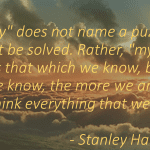 September 19, 2016 Mystery
Recent Comments
5 Comments | Leave a Comment
"No one was defending occupation of the West Bank. You should get treatment, I'm not ..."
Mark S Understanding Whiteness
"That's a great question to bring into this discussion! It is really hard for us ..."
James F. McGrath “To Your Tents, O Israel!” A ..."
"Must be why the Republican party is purging anyone who won't fell@te trump."
Bones Understanding Whiteness
"this sounds really cool."
Brandon Roberts Brandon Hawk, Apocrypha for Beginners
Browse Our Archives
get the latest from
Religion Prof: The Blog of James F. McGrath
Sign up for our newsletter
POPULAR AT PATHEOS Progressive Christian
1