A Nativity for Our Time 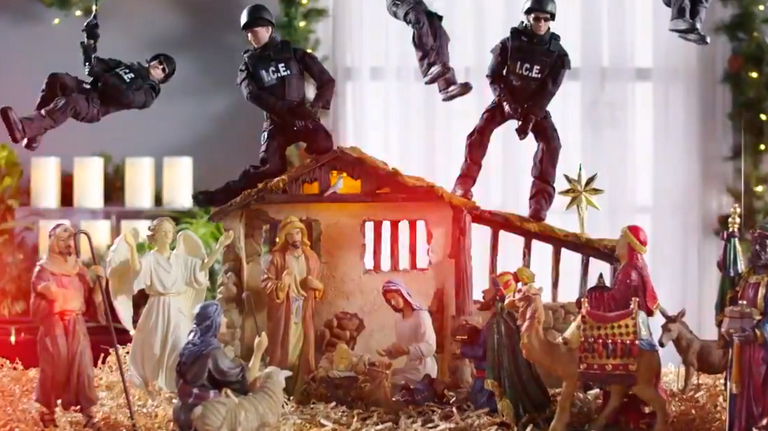 Via Hemant Mehta. I’ve shared in the past a nativity scene with the migrants removed. This new one explains how that one came about.

Fred Clark blogged about parallels between ICE and those who caught slaves in an earlier period in American history.

In a post at the start of the “Christmas shopping season” (that marks the real “war on Christmas” if there is such a thing at all) Vance Morgan wrote:

What sorts of things should Christians really be upset by at Christmas? We might start by remembering that the Holy Family was a refugee family, impoverished, homeless, in need of help. Sort of like the families that this “Christian” country’s President—the thrice-married and multiply-accused sexual predator embraced enthusiastically by many “Christians”—is seeking to bar from emigrating to our great land unless they can prove their worthiness with an appropriate achievement score. Mary, Joseph, and their newborn infant child would have flunked that test. That upsets me—failing to hear enough “Merry Christmases” does not.

Christianity is difficult and challenging, because it supposed to be. It is contrary to our crudest instincts and runs counter to our basest inclinations. Marilynne Robinson points out that “Christian ethics go steadfastly against the grain of what we consider human nature. The first will be last; to him who asks give; turn the other cheek; judge not.” In response to the current tendency of many American Christians to go tribal in their litmus tests for who is Christian enough, she continues “However sound our credentials seem, we have it on good authority that the prostitutes and sinners might well enter heaven before us.” That’s fine, because such folks will probably be a great deal more fun to hang out with for eternity than people whose Christian faith is strengthened by how many times they hear “Merry Christmas” at the mall as they worship the divine infant while running up their credit card bills. Happy holidays to all!

I also want to quote Fred Clark, who directly rebuked Christians who bear false witness against their migrant neighbors (and would-be neighbors):

The willingness of so many white American Christians to bear false witness against these neighbors — to seek out, to desire, and to accept such false witness, and then to eagerly pass it on — says a great deal about the substance and quality and meaning of their purported faith. Is it possible to love God while hating these neighbors? The Bible repeatedly says it is not.

The same Bible also relentlessly commands us to be generous, hospitable, and just to strangers and aliens and refugees. This is stated as a direct commandment more than three dozen times. More than that, justice for oppressed aliens is repeatedly presented as the basis for every other commandment — for we were strangers in Egypt. The nature and identity of God is explicitly based on this same thing: “I am the Lord your God who brought you out of Egypt, out of the house of slavery.” That’s who God is. That’s what God is. That’s what God does.

And finally, from Sojourners:

If we take Christ’s own words seriously, we must grapple with the fact that, last weekend, we tear-gassed Jesus. We put razor wire on a fence to keep Jesus from finding safety. This summer, we tore Jesus from Mary and Joseph and locked him in a cage. But, again, if we look to scripture, we find that this “War on Christmas” isn’t new. Herod began the inaugural War on Christmas when he recognized the threat that Christ posed to his own unjust rule. Authoritarian leaders have always sought to demonstrate strength through enacting violence against the vulnerable. 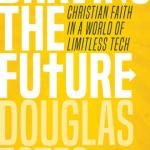 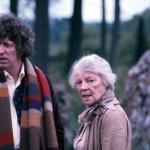 November 30, 2018 Doctor Who: The Stones of Blood
Recent Comments
17 Comments | Leave a Comment
Browse Our Archives
Follow Us! 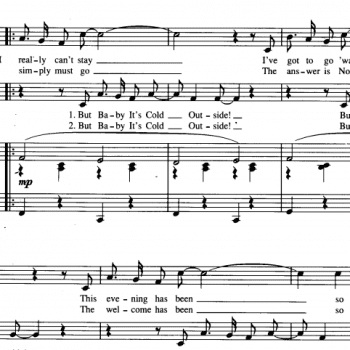