I was really struck when a discussion of the parable of the pounds/talents in my Sunday school class led to a discussion of whether the master in the story was asking his servants to do something illegal/immoral, and this in turn led to a discussion of usury, which led us to Ezekiel 18:13. I was wondering what I should post on July 4th, and found that I had this draft post and thought I would revisit it. On July 4th the United States celebrates people who were used to being free as British citizens throwing off the rule of their king because they were denied those freedoms as residents in colonies. Since then, our founding mythology has evolved somewhat so that we are prone to forget how atypically free the founding fathers were. But it is still a good day to celebrate freedom – ours and others’ as well. And it is a good day to celebrate economic freedoms since taxation was such a strong motive for the American revolution. And so it is a good day to talk about one of the Bible’s revolutionary teachings, and the way that we ignore it.

Alex Mayyasi wrote a piece surveying the history of how the Bible’s usury laws, once taken very seriously, came to be disregarded. Here is a snippet to whet your appetite and hopefully persuade you to read the entire article:

Eventually kings, politicians, and business people embraced usury wholesale, and the Church looked the other way. In 1462, Franciscan monks in Italy created the first non-profit pawnshops or monti di pietà (‘banks of piety’), which went on to spread across Europe. The idea was to be like a Grameen Bank in Renaissance Italy – a lender of last resort, displacing loan sharks who extorted desperate borrowers. The Pope went on to approve ever more kinds of financial instruments, until lending with interest was effectively allowed.

He goes on to note that, if the activities of bankers still often meet with criticism from all sides, including from clergy and theologians, there isn’t much constructive engagement offering concrete advice and insight on how to be moral in the domain of economics.

On this and related topics see also:

Why the Talmud Allows Jews to Profit Off Gentiles

Let me end with a couple of memes that are well-suited to this occasion. 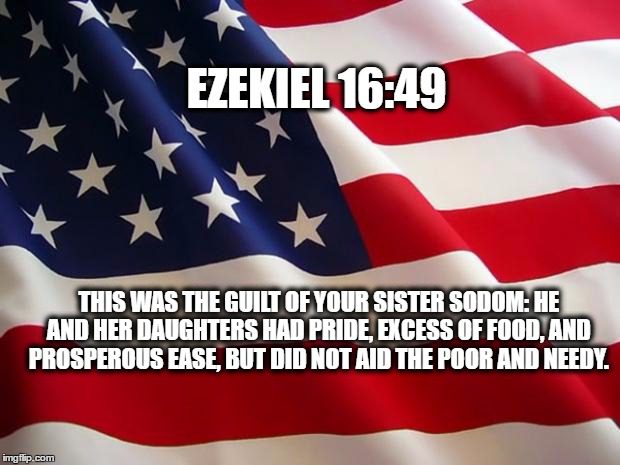 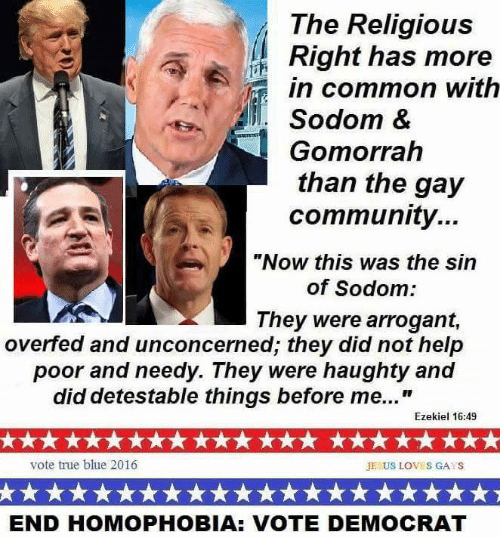 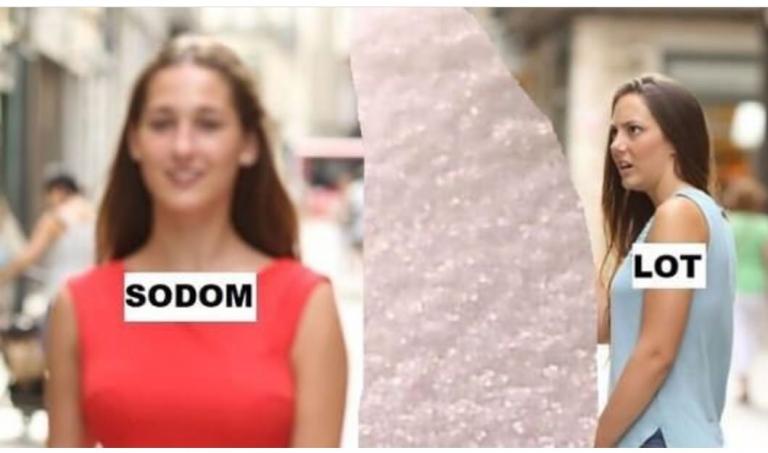 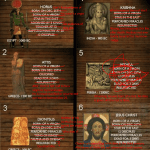 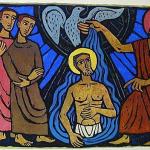