Brian LePort interviewed me on the topic of the ascension. I’m happy to be able to share the video with you below.

These are the questions Brian posed to me:

Here are some earlier blog posts of mine on this topic:

From The Archives: Iron Man and the Ascension

And here’s that meme I said ought to be made… 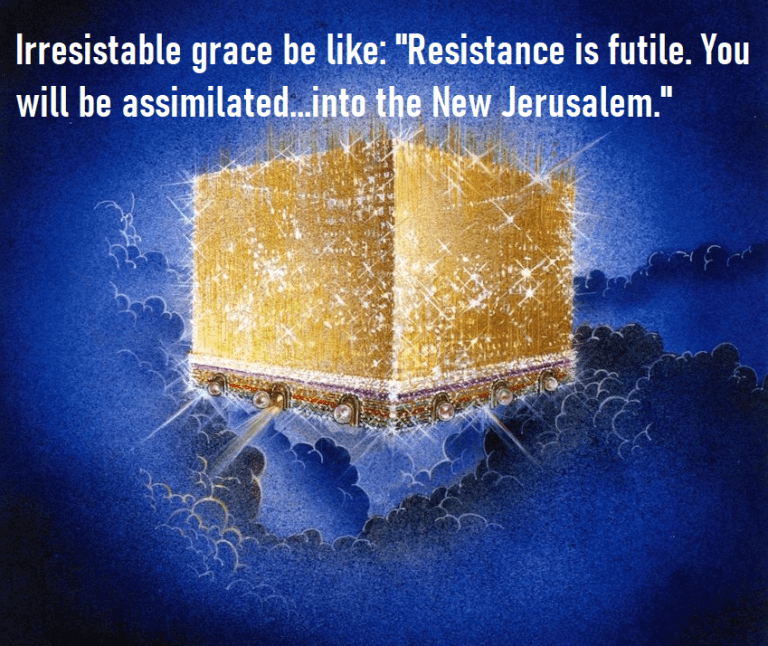 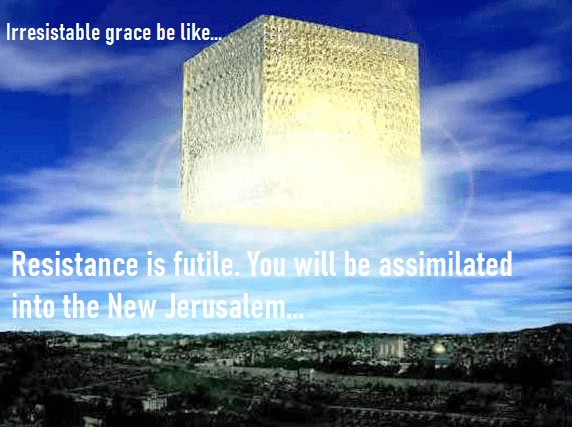 April 12, 2020 Easter Was Not a Trinitarian Reunion
Recent Comments
2 Comments | Leave a Comment
Browse Our Archives
get the latest from
Religion Prof: The Blog of James F. McGrath
Sign up for our newsletter
POPULAR AT PATHEOS Progressive Christian
1