Restoring the Kingdom to Israel

Let me start with a meme that came my way on Facebook and which made me chuckle: 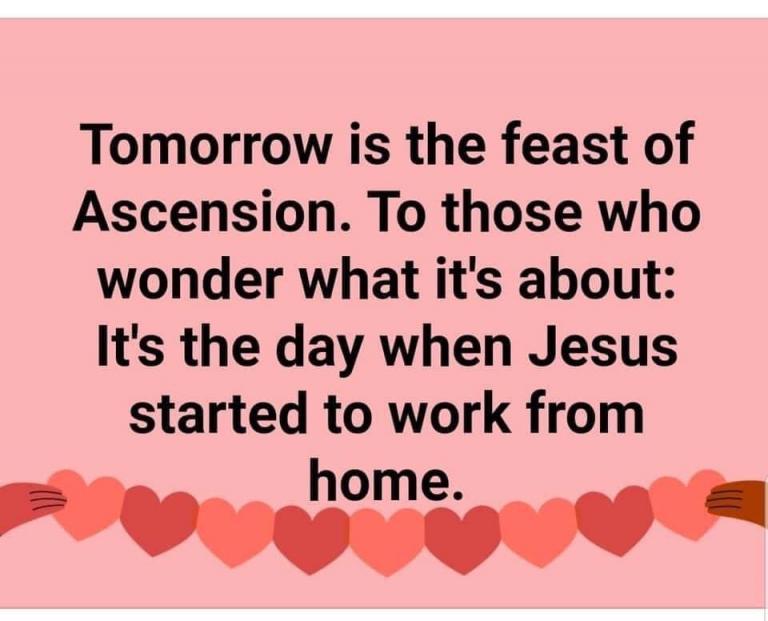 Now to the main topic of this post, which is associated with the ascension scene, the feast day for which was yesterday in the Western Christian calendar and is a week later in the Eastern calendar. One verse that gets very little attention is at the start of the Acts of the Apostles, when the disciples ask Jesus about the restoration of the Kingdom to Israel (Acts 1:6).

Many Christians fail to be surprised that the disciples at this moment are depicted as thinking of their expectation in terms of a kingdom that belongs to Israel. Many think that is something that Jesus and Christianity undermine and leave behind. This verse challenges that assumption.

The Aramaic word malkutha has been the focus of a great deal of discussion in relation to Jesus’ proclamation of the Kingdom of God. It has been emphasized in that context that the word primarily means rule, dominion, rather than primarily focusing on territory ruled in the way the English word does.

And so the disciples are asking about rule being restored to Israel.

The ascension was understood by at least many early Christians not as the replacement of the hope for Jesus’ installation on the throne of David with an otherworldly substitute, even if a more exalted one than any on earth. It was viewed as at once the fulfillment and the postponement of that hope. The time was not for Jesus’ followers to know, but that it would happen eventually is still treated as a given.

Had you noticed this before? How does it affect your perception of Luke-Acts and/or of Jesus and the wider early Christian movement associated with him?

Elsewhere in the blogosphere on or related to this topic:

Is this the time? Sovereignty, Spirit, and witness (Acts 1)

Why is the Ascension the most important part of Jesus’ ministry?

Allan Bevere on the importance of the ascension

Also related to this topic is this blog post about how Jerusalem’s peace is a theme that provides bookends to Luke’s Gospel:

Luke and the “Vision of Peace”: Some Musings

Almost finally, don’t forget about this recent interview I did with Brian LePort about the ascension:

And one more meme, from the delightful Holy Pandemic! Facebook group: 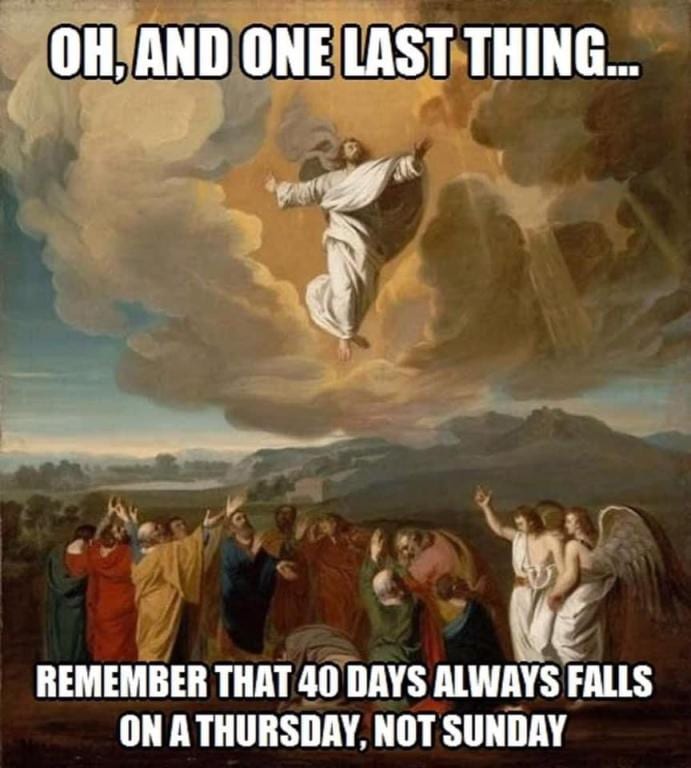 For those Christians following the Western calendar but who move their celebration of this feast day to the Sunday immediately after the Thursday it technically falls on, this blog post will be just perfectly timed… 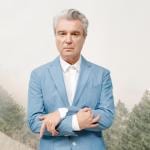 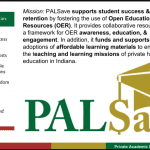 May 23, 2020 Developing an Open Textbook on the Bible and Music
Recent Comments
0 | Leave a Comment
"Thank you for this helpful pushback on the article's perspective. I think that, on the ..."
James F. McGrath We All Believe
"huh. I thought it was a complete mess, myself. It equivocates constantly between ordinary, humdrum ..."
arcseconds We All Believe
"I don´t know that I held you to a stony pigeonhole. I cited public interest ..."
greenpeaceRdale1844coop Renovate Your Faith
"This worked for me also. removed the rear panel, unpluged the button panel connector and ..."
Troy Huhmann Solving the Annoying Flashing Input Menu ..."
Browse Our Archives
Follow Us! 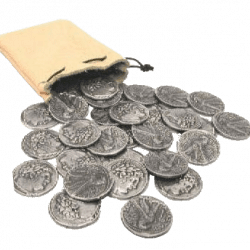 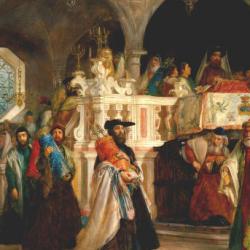