Refugees: The Bible vs. The United States vs. Canada

Jesus was said to have been a refugee. So why all the kerfuffle? 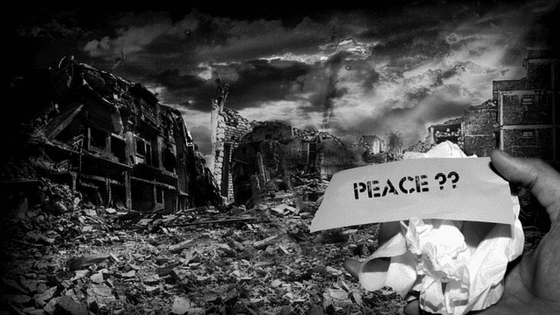 A new parallel is emerging between the Bethlehem story in the Bible and today’s reality in the Middle East.

Hundreds of thousands of people in Syria and other countries are finding themselves unable to remain in their native lands. Living conditions have become unsafe and intolerable, because of terrorist attacks, civil wars, bombing, and other types of violence.

They’ve been forced to become refugees and are leaving their countries of origin, seeking a safe place in which to relocate.

Many are attempting to move to the safety of Europe and North America to start new lives.

Sadly, about 5,000 refugees per year have drowned, suffocated or crushed while trying to cross the Mediterranean or Aegean seas.

Their situation has obvious parallels with a major event in the lives of Mary, Joseph, and their newborn baby, Jesus (a.k.a. Yeshua). It happened circa 5 BCE shortly after his birth.

The Gospel of Matthew (2:13-23) in the Bible states that — shortly after Yeshua was born — the family had to flee to Egypt to escape the murderous intent of King Herod.

In what is referred to as the “Massacre of the Innocents,” the author of Matthew states that Herod had ordered all male infants under two years of age who lived in and near Bethlehem to be slaughtered.

However, since archeological research indicates that Bethlehem had zero population from about 100 BCE to 100 CE, the number may have been zero.

Some religious historians have concluded that the massacre never happened, but that the author of Matthew simply wrote about an imaginary mass murder to fulfill a prophecy.

It is a few words found in the Hebrew Scriptures (a.k.a. Old Testament) at Hosea 11:1. It quotes God as saying that “… out of Egypt I called my son.”

Perhaps Mathew just needed a cover story to support why Jesus would have come from Egypt to the Galilee at some time during his life.

In today’s North America, the U.S. and Canada are both primarily Christian countries. However, church attendance in Canada is only about half that in the U.S. Yet, the countries took opposing views on the moral/ethical/theological question of how many refugees they should admit from the Middle East, as expressed as the percentage of the country’s’ total population:

At the beginning of 2017, Prime Minister Justin Trudeau, of the Liberal party, tweeted: “To those fleeing persecution, terror & war, Canadians will welcome you, regardless of your faith. Diversity is our strength.” He visited a major Canadian airport to personally welcome some refugee parents and children to Canada. He said

“We have always been welcoming of newcomers and will continue to do so.”

“Diversity is our strength and immigration helps drive our economic success. We will continue to uphold the principles and values that make Canada so successful.”

Rona Ambrose, the interim leader of the federal Conservative Party tweeted that:

“… immigrants and refugees from all over the world have greatly added to Canada’s success and prosperity. … Countries like Canada and the US need to shelter ISIS persecuted groups from genocide.”

About 75% of Canada’s population growth is as a result of economic, family integration, and refugee immigration. (2)

On 2017-JAN-27, after only a week in office, President Trump issued a presidential order that instantly caused chaos in U.S. international airports. Refugees seeking sanctuary, green card holders returning to their U.S. homes, and visitors to the U.S. who flew from one of seven predominately Muslim countries — Syria, Iraq, Iran, Libya, Somalia, Sudan and Yemen. They were suddenly refused admission when their plane landed in the U.S. At O’hare International Airport in Chicago, IL, one person held up a hand-painted sign with an eloquent saying by Desmond Tutu:

“If you are neutral in situations of injustice, you have chosen the side of the oppressor.”

President Trump has modified his original Muslim ban multiple times. Its constitutionality is still being evaluated by federal courts. He has tried to limit the number of refugees to 50,000 in 2017.

Although the number of refugees admitted to the United States and Canada was similar, the U.S. has approximately ten times the population of Canada.

Los Angeles Times. 2017.  Number of refugees admitted to U.S. drops by almost half.

January 6, 2018
Religion vs Genetics: The Battle Between Two Truths
Next Post

January 9, 2018 Down Syndrome: The Religiously Motivated and The Banning of Abortion
Recent Comments
0 | Leave a Comment
Browse Our Archives
Related posts from Religious Tolerance 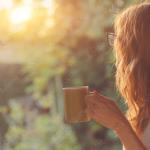 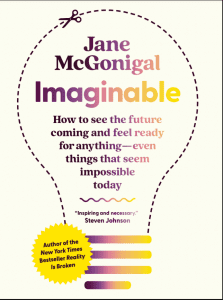 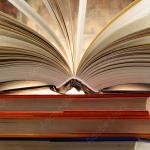 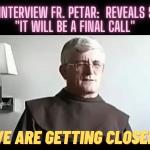