Schism for thee but not for me?

A former professor of mine, a well-known Lutheran theologian, told me in private conversation several weeks ago that he was upset that I had returned to the Catholic Church while in the middle of my service as president of the Evangelical Theological Society (ETS), arguing that my public reversion could have harmed ETS irreparably. Because it was a matter of conscience that forced me into the confessional earlier than I had planned,[1] I was tempted to respond like the founder of his denomination did at the Diet of Worms, “There I stood, I could do no other.” The irony was indeed delicious, but I simply thanked him for his counsel and bid him peace. Apparently, unlike the Word of God, schism is not a two-edged sword.

[1]Seven months before my ETS term was to end, my nephew, Dean Beckwith, asked me to be his Confirmation sponsor, and this required that I be in full communion with the Catholic Church. If Dean had not made the request, I would have completed my term as ETS president and then entered the Catholic Church.  Because Dean’s decision to receive the Sacrament of Confirmation was influenced by a letter I wrote to him about what it means to follow Christ, I could not reject my nephew’s request.  I document this in greater detail in my Return to Rome: Confessions of An Evangelical Catholic (Grand Rapids, MI: Brazos Press, 2009), 17-25
Previous Post

December 17, 2010
The Fathers Know Best: Your Essential Guide to the Teachings of the Early Church
Next Post 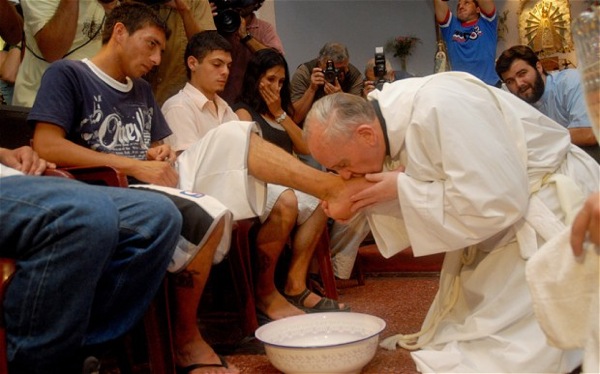 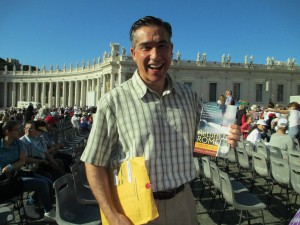 Building a Bridge and Drawing a Line
Is there any hope of a bridge being build between traditional religious...
view all Catholic blogs
Copyright 2008-2020, Patheos. All rights reserved.