My Mystical Experience: The Long Walk Home from Brooklyn to Waco via Las Vegas

In the Fall of 1966 I began first grade at St. Michael’s Elementary School in Brooklyn, New York.  Every school day my mother would walk me to St. Michael’s, while I carried the lunch she had packed for me.  One day, for some strange reason, I took it upon myself to walk home for lunch.  One of the 8th grade girls that was assigned to monitor the first graders during our lunch time asked where I was going as I was exiting the classroom door.  I confidently replied, “I’m walking home for lunch.” She didn’t stop me.  I left the building and marched to our home at 108 Warwick St., which was about a half mile from the school at Liberty Avenue and Warwick.  To get home I had to cross the wide thoroughfares of Atlantic Avenue, Fulton Street, and Arlington Avenue. When I arrived at home, I was greeted by my four year old brother, James, who was peering out the second story window, yelling to our mother, “Francis is home.”  When she discovered that my brother was not seeing things, she was not amused.

Last night in the shower, the memory of that event came rushing back into my mind out of nowhere, with the voice of my mother in the background, “I knew you would find your way home.”  I wept uncontrollably, as if I had encountered something so true and beautiful that I did not feel worthy to be in its presence.  After I dressed and got ready for bed I began to ponder what had happened, trying to figure out the meaning of my experience.  When I woke up the next morning, no less perplexed than I was the night before, it occurred to me that it was around this time in April 2007 that I returned to the Catholic Church of my upbringing when I went to confession (for the first time in over 30 years) at St. Jerome’s here in Waco, Texas.  Since I did not remember the exact date, I looked it up in my memoir, Return to Rome: Confessions of an Evangelical Catholic (Brazos Press, 2009). Here’s what I found:

It was a spring Texas afternoon, a little hot, not too humid. I had arrived at St. Jerome’s Catholic Church. St. Jerome’s is located in Waco, Texas, the home of my employer, Baylor University—sometimes called “Jerusalem on the Brazos.” Although the church is only about three miles from my home in the adjacent town of Woodway, my arrival on that April 28, 2007, afternoon marked a turning point in a long spiritual pilgrimage that began in 1973 in Las Vegas, Nevada. I had come to church that Saturday to receive the sacrament of reconciliation, which to many is known as confession. This ordinarily would not be such a big deal, except that it was my first confession in more than 30 years. And at the completion of the sacrament I would be in full communion with the Catholic Church. My younger brother James emailed me earlier in the week and had jokingly asked if I needed help in recalling my sins. (Emphasis added).

It was a long walk from Brooklyn to Waco via Las Vegas. But I found my way home.  My mom was right. 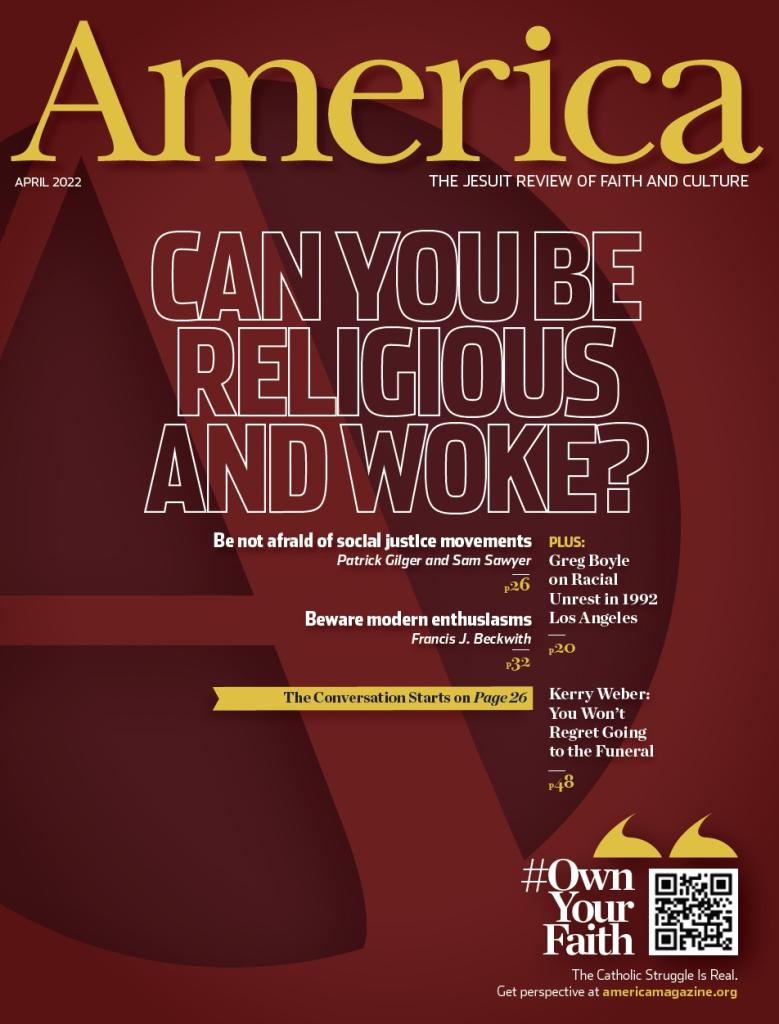 Catholic
The Desecration of Catholic Churches Across the U.S....
Return to Rome
TRENDING AT PATHEOS Catholic